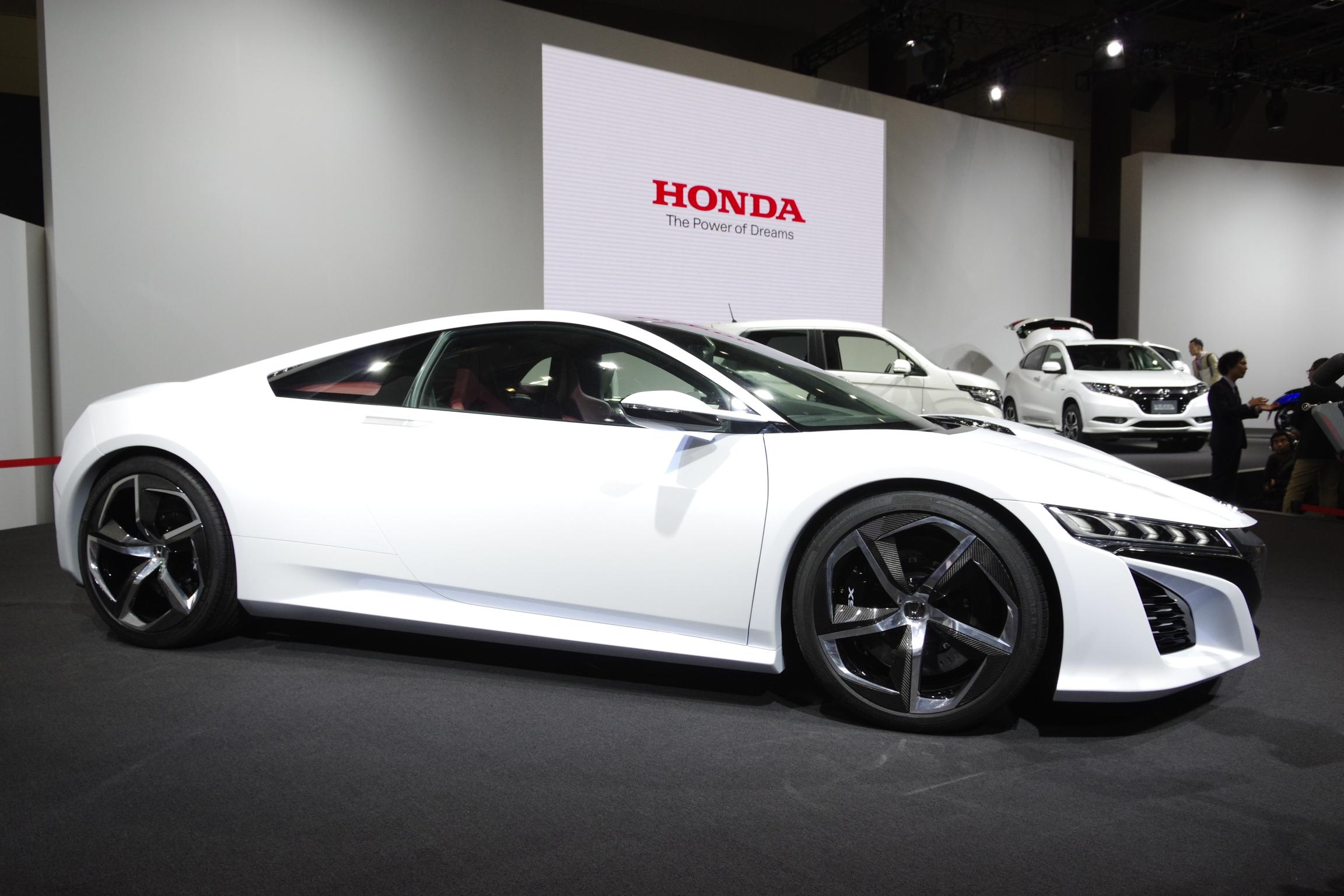 Honda has revealed a new prototype twin-turbo hybrid version of its next-gen NSX supercar at a media event in Japan, highlighting the company’s commitment to smaller, turbocharged engines. 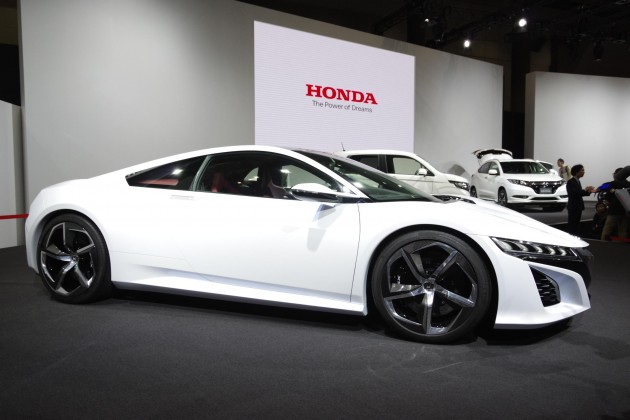 The setup involves a three-motor hybrid system capable of redirecting power from the inner rear wheel to the outer wheel when the car is turning to improve handling and performance.

Each front wheel gets its own electric motor while the third is used as a generator. The lithium-ion battery sits at the front of the engine and is mounted longitudinally instead of the transverse setup that is common in front-wheel drive cars.

Although Honda officials are quiet on the engine size, they hinted that it wouldn’t be any larger the the company’s 3.5-litre V6. Honda has already confirmed a dual-clutch transmission, but so far it’s unknown how many ratios it will contain.

Honda is yet to officially announce specifics and power figures for the production model.