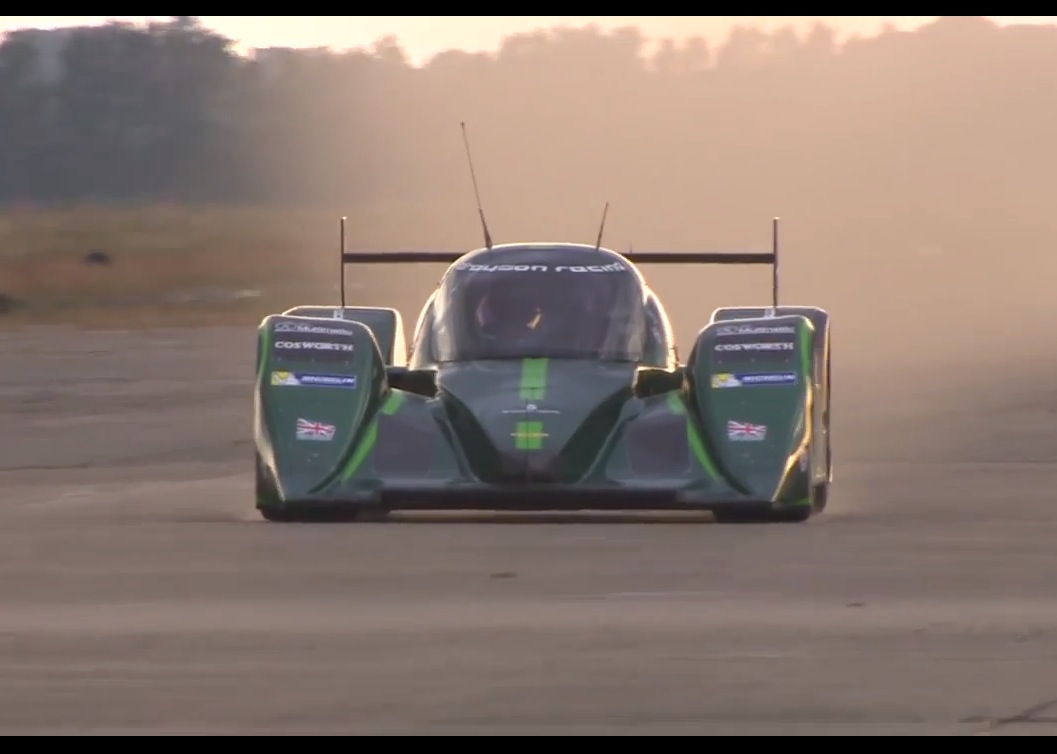 Remember the Drayson Racing electric speed machine that set the new World Electric Land Speed Record last week? A video of the run has now been posted onto YouTube. 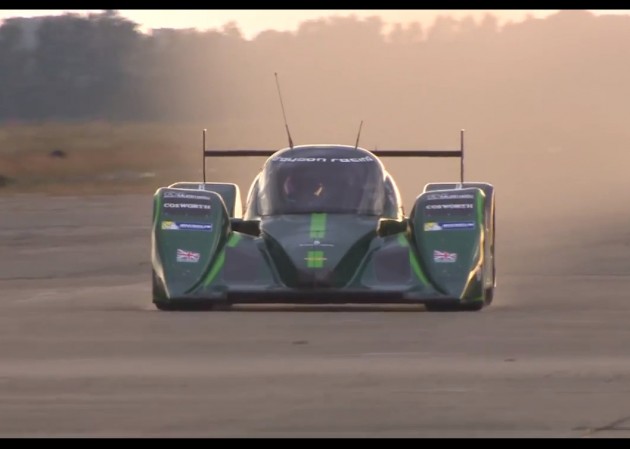 As previously reported, the team in the highly modified Lola B12 69/EV racer set a new electric speed record for a sub-1000kg car, with an average top speed of 328.63km/h.

The car uses a 30kWh battery pack with an overall output of 634kW, with four motors providing propulsion to all four wheels. It’s able to cover 0-100km/h in around 3.0 seconds.

Click play below to see the strangely silent speed stints, which took place at the RAF Elvinton in the UK.