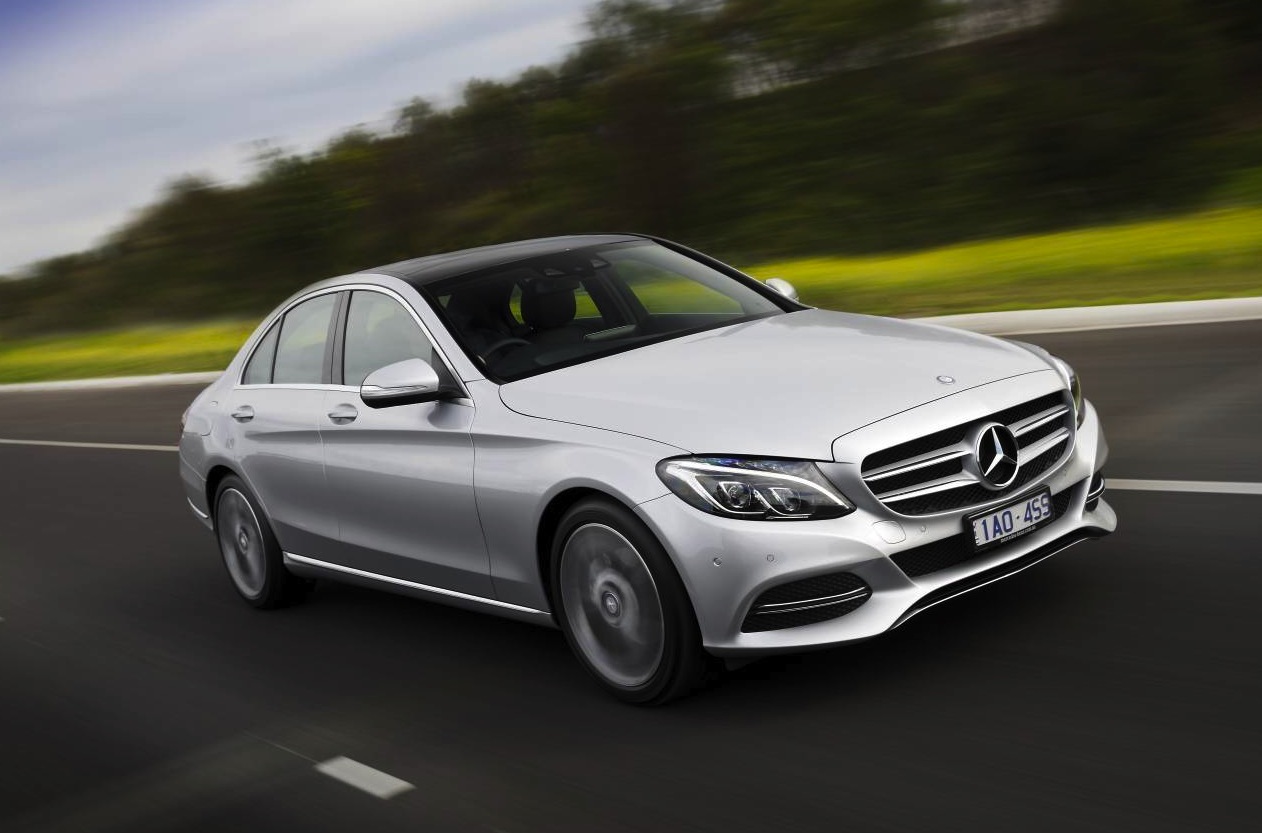 Australian new vehicle registration VFACTS figures for August 2014 have been released, with a number of segments being shaken up by the introduction of various new models. 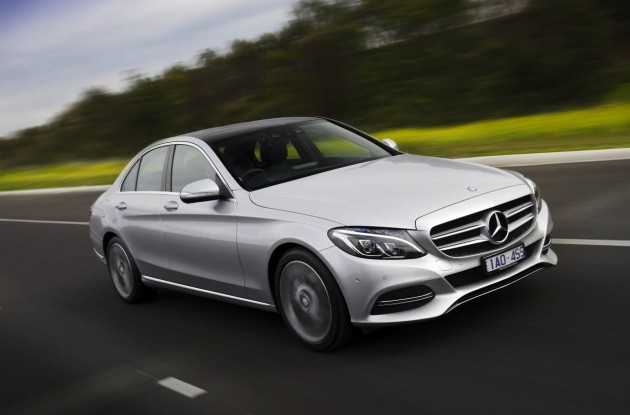 Some manufacturers have bounced back from the slumps caused by start of the new financial year, as per July figures, while others have dived down even lower.

Honda has stepped back into the top 10 manufacturers list, nudging Mercedes-Benz out from July. Aside from that, all of the top 10 remained in the same positions as the previous month.

King of sales was Toyota once again, but even it posted lower figures than in July. Sales were down 11.9 per cent on August 2013 figures. In fact, the only companies to make decent gains on 2013 figures were Hyundai (up 10.2 per cent) and Ford (up 11 per cent).

The top ten brands for August 2014 were as follows:

As for the top-selling vehicle model, it was the Toyota Corolla. This is now the sixth month in a row the humble small car has enjoyed top spot. Corolla sales are down on July’s effort, but it wasn’t enough to allow Mazda to overtake with the Mazda3.

The Aussie Holden Commodore has been pushed down to fifth spot in overall model standings, while the Hyundai i30 edges closer to the Toyota HiLux for third place.

The top five models in terms of outright sales for August 2014 were as follows: 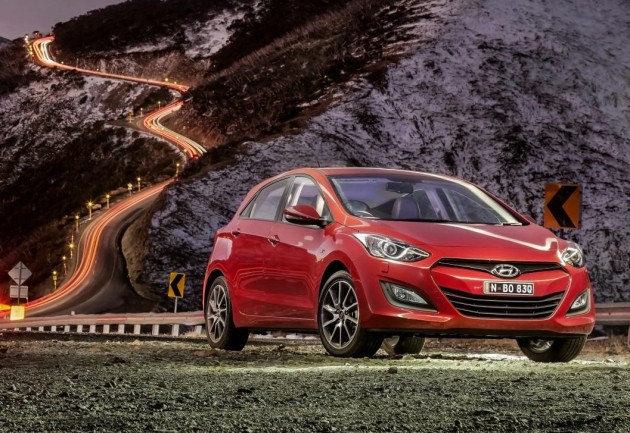 In the sub-premium Medium Cars under $60,000 segment, the trusty Toyota Camry dominated once again. The Japanese company sold 1685 examples, making it over three times more popular than its nearest competitor. Mazda sold 433 examples of the Mazda6, followed by 248 sales of the Volkswagen Passat.

A level up, the premium Medium Cars over $60,000 segment, Mercedes-Benz is off to a flying start with the all-new C-Class range. The introduction of the new model saw sales soar from 121 in July to 488 in August, leaving the BMW 3 Series to second place.

All other popular models remained in the same ranking. The top five in this segment were as follows:

Over in the Aussie Large Cars under $70,000 class, Holden is still maintaining a very strong presence over any of the main rivals. Holden sold 2344 Commodore examples in August, which was no match for the Ford Falcon (442) or Toyota Aurion (406). It will be interesting to watch this space when the new Falcon arrives later this year. 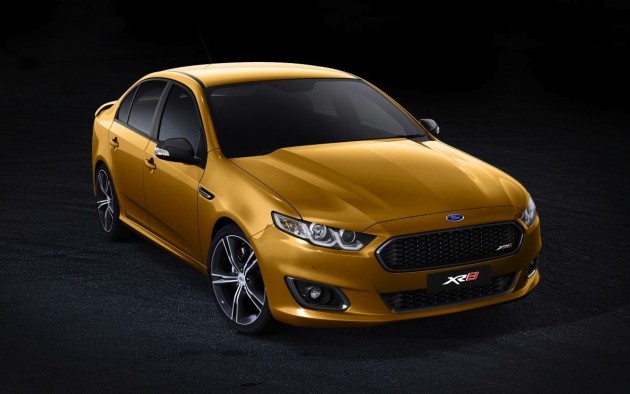 Up one in the Large Cars over $70,000 segment, the Mercedes-Benz E-Class is remaining extremely steady and has almost matched monthly sales now for three months in a row. The Jaguar XF overtook the BMW 5 Series for second place, leaving the Audi A6 and Mercedes CLS-Class to round out the top five. The top five in this segment were as follows:

The Sports Car under $80,000 class remained pretty much untouched from July standings, only all models received a considerable blow except for the Audi A3 Convertible. Subaru’s WRX is starting to wind down now after its initial release and excitement a few months ago. The top five models in the category were as follows:

In the more exciting Sport Cars over $80,000 segment, BMW is still storming ahead with the relatively new 4 Series (3 Series two-door replacement). It easily outsold any other car in this class. Interestingly, all models in the top five posted higher sales than the previous month. The top five sellers in the category were as follows: 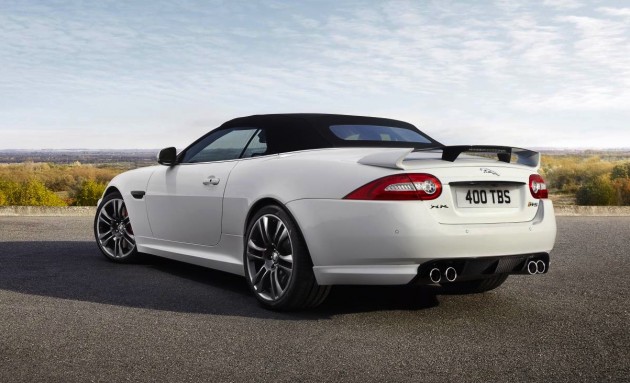 Stepping up into the high-end Sport Cars over $200,000 segment, more buyers are continuing to go for the Porsche 911 than any other model. The ‘king of sports cars’ posted lower sales compared with July figures, while others experienced some increases. The top five in the category were as follows:

Moving over to one of Australia’s favourite segments, the 4×4 ute class was led by the Toyota HiLux again. It posted 2057 sales, followed by the Ford Ranger with 1696 sales. The Mitsubishi Triton rounded out the top three for August, with 1513 sales, pushing out the Holden Colorado (1415) from July.

Looking at the Combined 4×2 and 4×4 ute sales, Toyota shines through once again. Mitsubishi pushed past the Colorado and Navara for third, with the rest of the lineup sticking to much the same order. The top ten 4×2 and 4×4 combined figures for August 2014 were as follows: 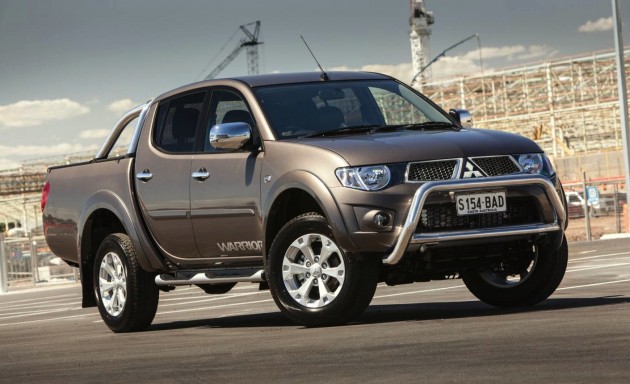 Finally, the SUV segments. There’s a range of new model SUVs out at the moment, and all are causing quite a stir in their respective segments.
Starting in the smaller classes, the Nissan Qashqai is still going strong, although not strong enough to disturb the frontrunners. Nissan sold 625 examples, up from 604 of July. Speaking with car finance experts, we hear Nissan is unable to keep up with the sheer amount of Qashqai orders.

The Mitsubishi ASX is hanging onto third place in this segment thanks to the departure of the Nissan Dualis.

In all SUV segments, the top-sellers for August 2014 were as follows: 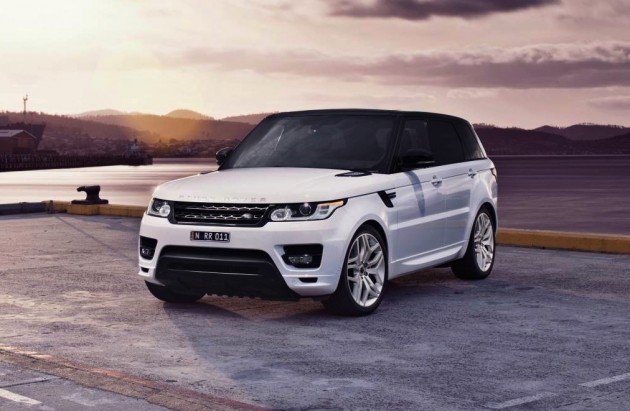 Total new vehicle sales in Australia in August dropped compared with July’s figures, with 88,157 sales over July’s 89,867 effort. Sales were also down on August 2013 figures, by 5.5 per cent.

As for what fuel types buyers went for in August, the sales figures for private buyers in terms of vehicle fuel were as follows (passenger, SUV, and light commercial combined):