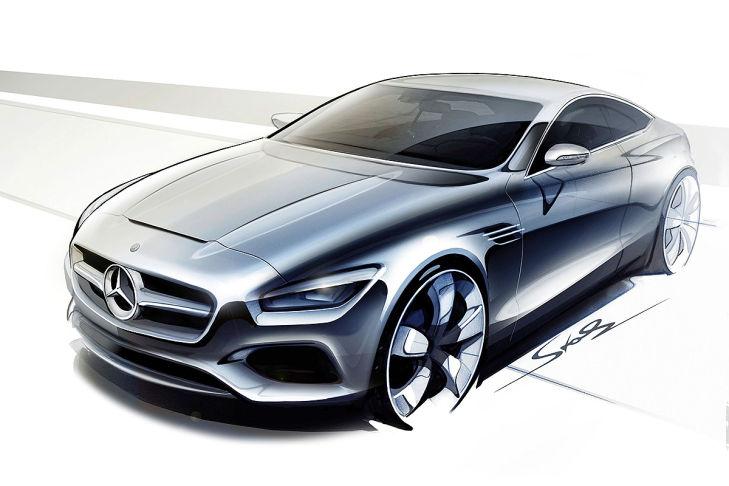 After an official sketch was leaked online illustrating a new S-Class Coupe concept, Mercedes-Benz has confirmed such a show piece will debut at Frankfurt next week and has released a handful of sketches. 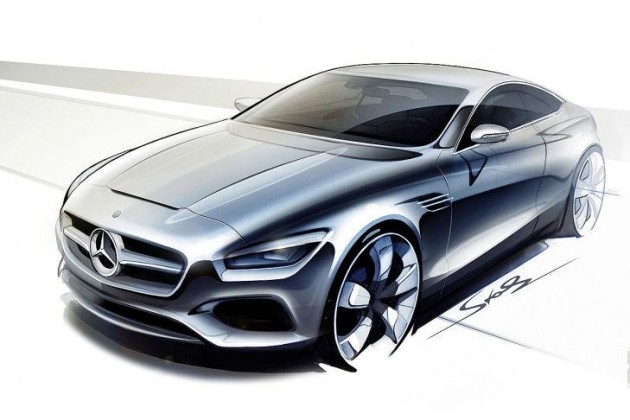 As you can see by the design, the striking coupe features a long elegant body borrowing plenty of design inspiration from the new S-Class.

It also appears to infuse in a blend of new curves and details, such as side vents in the front guards, a more aggressive front end and lower bumper bar, a swooping roofline, and of course a beautifully finished coupe rear with new taillights. 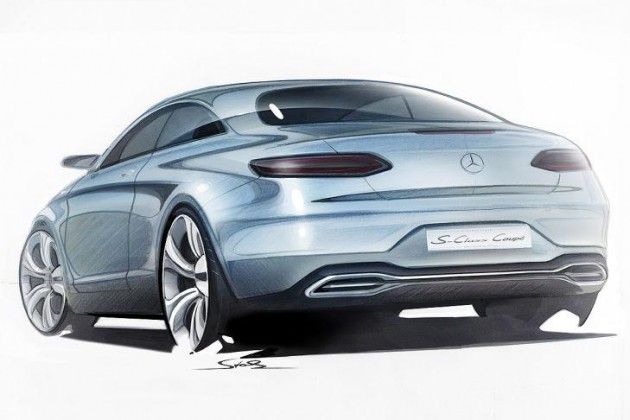 The stunning coupe is set to inspire a production version down the track, which is believed to be a replacement for the CL-Class. Donning an S-Class Coupe badge would reiterate its high-end premium luxury focus, albeit with a dash of sportiness added to the mix.

It’s believed the coupe will be lighter and faster than the S-Class sedan and also the outgoing CL-Class thanks to various tweaks the S-Class platform. Engine options are expected to mimic those seen in the new S-Class.

All will be revealed at the Frankfurt Motor Show, starting September 10.