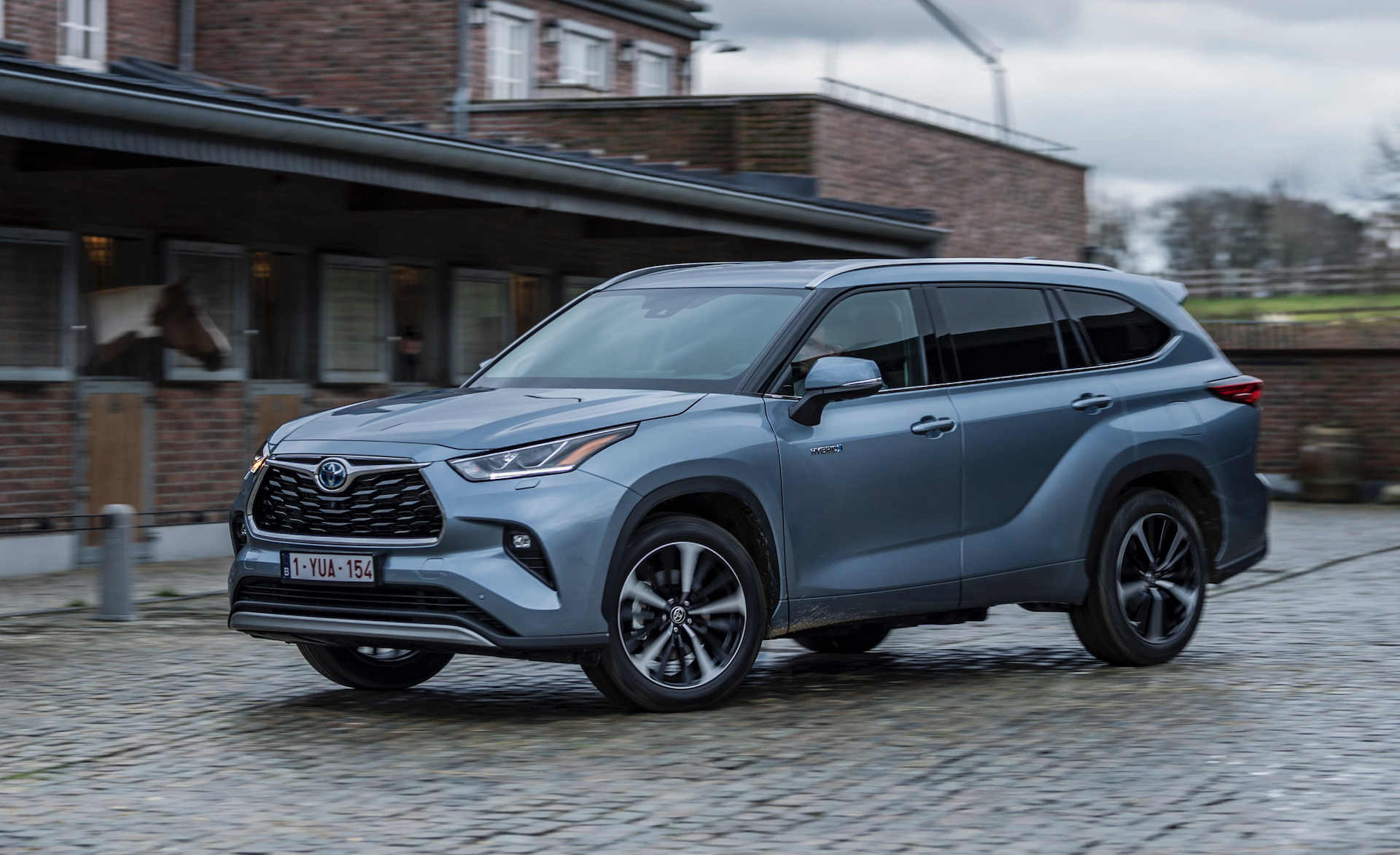 Toyota’s all-new 2021 Kluger large SUV is getting ready to launch in Australia in June, and the local arm has just confirmed the full lineup details and prices. 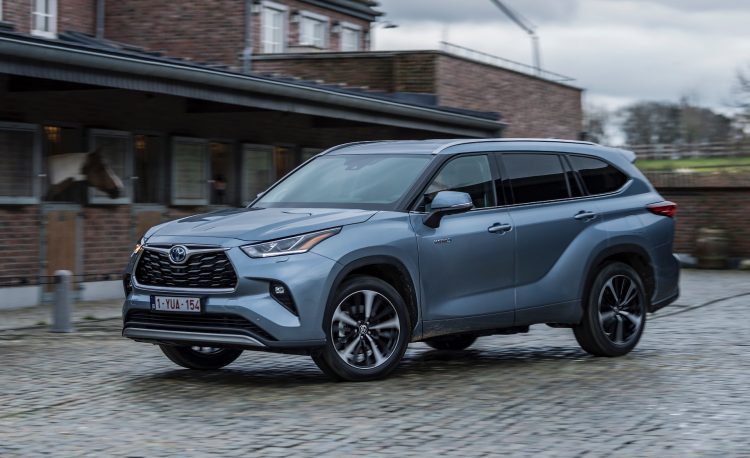 The all-new Kluger is more stylish, technologically advanced, safer and more fuel efficient than any previous Kluger model. Buyers will be able to choose from three main variant levels, from the GX, GXL, and Grande. All of these will be available in front- and all-wheel drive with a 3.5-litre petrol V6, as well as a new hybrid setup available in all-wheel drive only, but in all three grades.

Powering the new hybrid is a 2.5-litre, four-cylinder petrol unit that is accompanied by two front-mounted electric motors and one at the rear. Overall, Toyota says it is good for 184kW of power (combined), and offers a fuel consumption of 5.6L/100km on the combined cycle, emitting 128g/km of CO2 emissions.

Power is sent to the wheels via Toyota’s e-CVT transmission, and into a new e-Four AWD system that can change power distribution from 100 per cent at the front wheels to 80 per cent to the rear, depending on the demands and conditions. 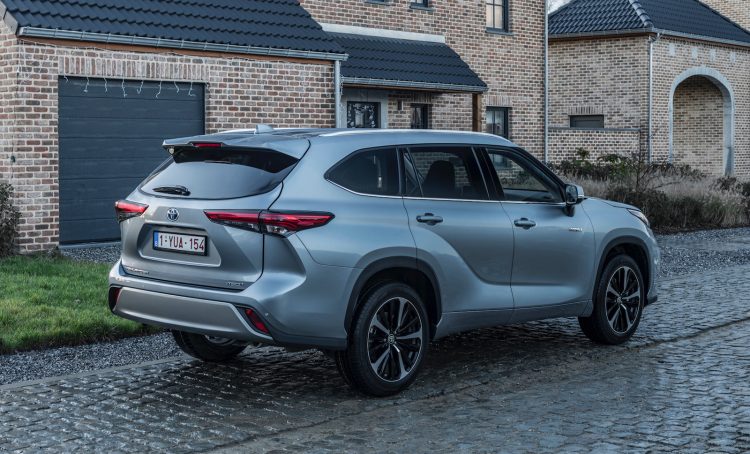 Toyota’s tried and trusted 3.5-litre V6 engine continues, producing 218kW of power and 350Nm of torque, mated to an eight-speed automatic transmission with stop-start technology. Fuel consumption is rated at 8.7L/100km for the front-wheel drive variants, while the AWD returns a figure of 8.8L/100km.

GX and GXL petrol variants will be packaged with a Dynamic Torque Control AWD system, while the Grande receives a more advanced torque vectoring AWD system that splits torque as needed, while enabling independent torque control for the rear wheels with a new coupling on the rear axle.

These AWD models will come packaged with Toyota’s multi-terrain select system, with Rock & Dirt, Mud & Sand driving modes. In terms of towing, the all-new Kluger has been rated at 2000kg braked, and 700kg for unbraked. 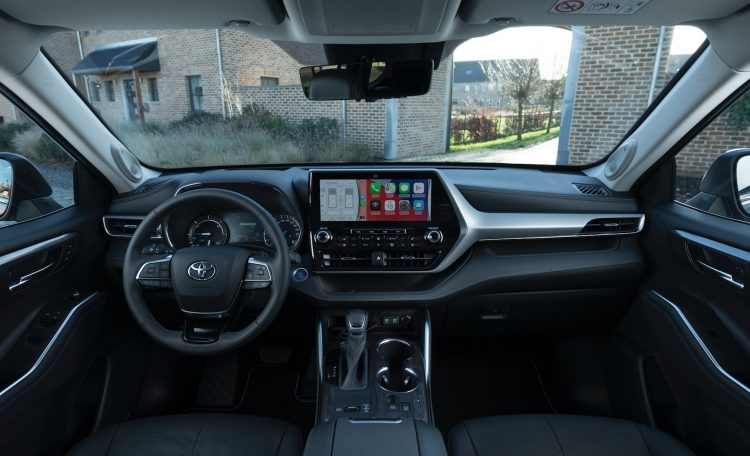 Built on Toyota’s latest TNGA platform, the all-new Kluger has a 60mm longer wheelbase than its predecessor, and is slightly wider than the previous model. Toyota says this helps to improve overall comfort inside. 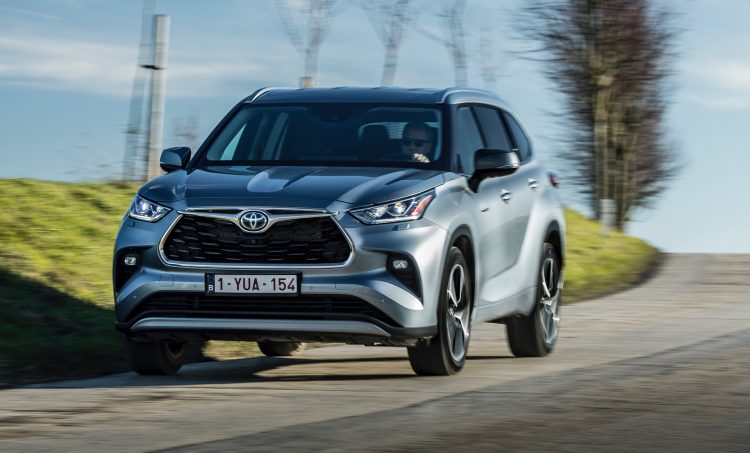 In terms of safety, Toyota is throwing in the usual host of equipment with its Toyota Safety Sense features, which includes active cruise control, pedestrian and cyclist detection, blind spot and rear-cross traffic alerts, as well as seven airbags, and front and rear parking sensors. Toyota’s Australian vice president of sales and marketing, Sean Hanley, said:

“The popularity of SUVs continues to grow and the new Kluger hybrid models mean that families can have all the space, comfort, refinement and versatility of a large SUV with a low environmental impact. In addition to that, the stylish new look, improved safety and high level of advanced technology makes the Kluger the perfect SUV for the modern family.”

The word from Toyota is that the all-new Kluger will be shipped to Australia some time in June. Prices start from the following (before on-road costs):