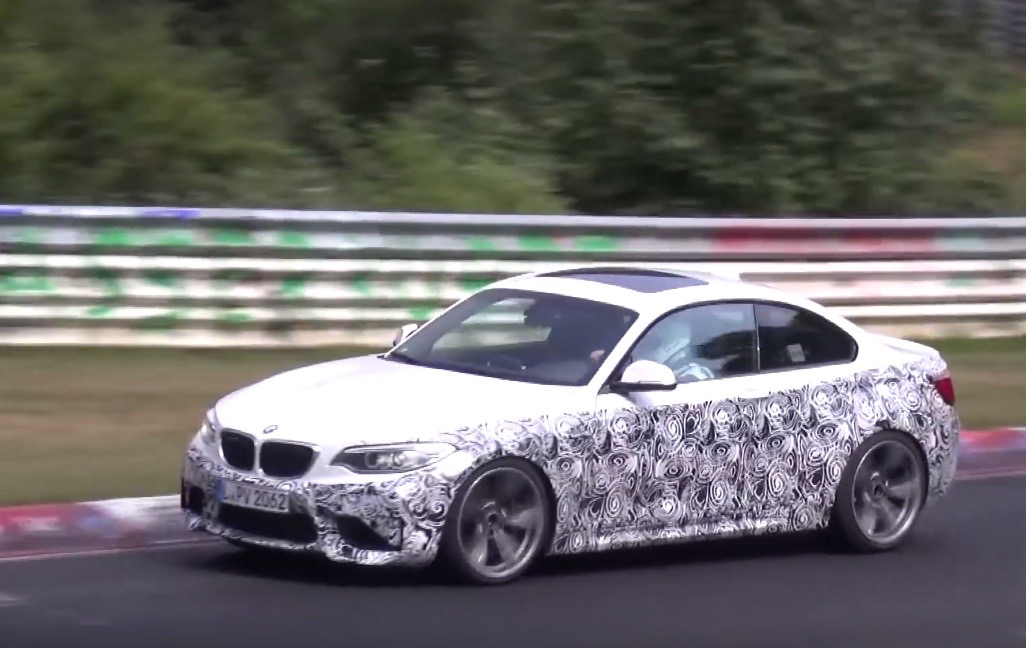 BMW has been spotted test driving an interesting new prototype around the Nurburgring, based on what appears to be the new M2. Could this be an M2 CSL? 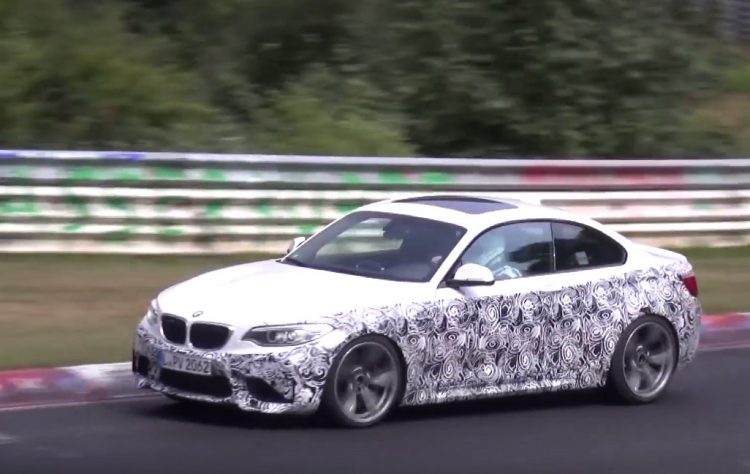 Some have also speculated it could be a GTS version of the M2, following in the footsteps of the M4 GTS and older M3 GTS models. We, for one, hope BMW brings back the CSL badge as the last time it was used was back in the early-2000s with the E46 M3.

Either way, what we have hear could be the makings of a higher-performance M2. BMW only launched the standard M2 and M2 Pure last year and since then it has been very well-received by the media and fans.

For an amped-up version there’s talk of more engine power from its 3.0-litre turbo inline six. We could see the output jump from 272kW to around 300kW, with torque being stretched out from 465Nm to 550Nm.

Aside from a possible bump in power there might also be additional aero features to help with track performance and handling, and potentially some beefier brakes and more hardcore suspension.

It’s unknown if BMW M will go for the six-speed manual or seven-speed dual-clutch auto; both currently available in the regular M2. It is likely to give the CSL/GTS only one option though, with trends (and the prototype below) suggesting an auto only.

Around the Nurburgring it looks like engineers are really pushing the car to near its limits to collect all sorts of data. It might also be benchmarking the prototype against other models at certain points of the track, including the M2 and maybe the M4. Check out the video below and feel free to tell us what you think.