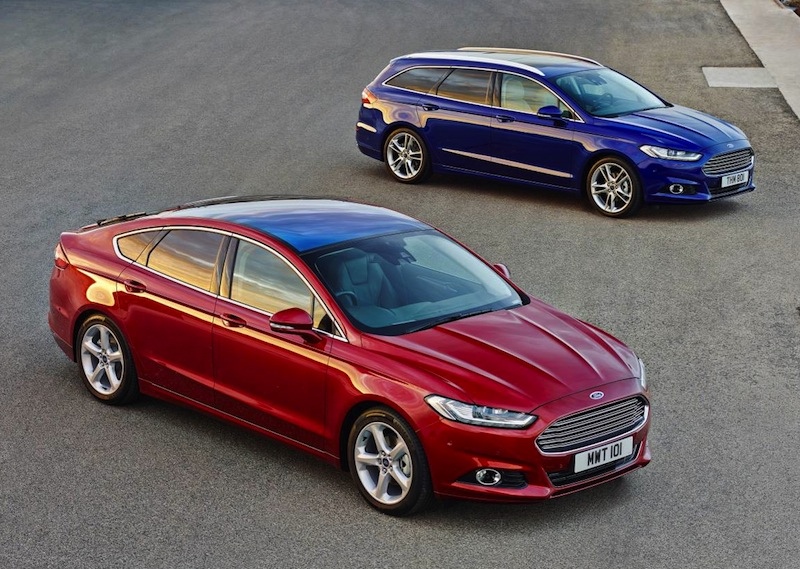 Full specifications for the 2015 Ford Mondeo destined for the Australian market have just been announced, with the TDCi diesel set to be one of the most fuel-efficient cars in its class. 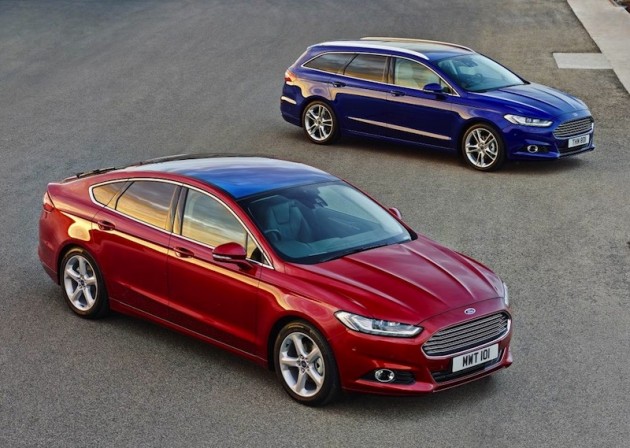 Sipping just 5.1L/100km, the 132kW/400Nm TDCi engine uses less fuel than the Toyota Camry Hybrid which is rated at 5.2L/100km. Joining the diesel engine will be two EcoBoost turbo-petrol four-cylinder units producing 149kW and 177kW, depending on the model grade. All models will come with a six-speed automatic SelectShift transmission as standard.

Three variants will be available in the all-new Mondeo lineup, including the entry level Ambiente, the mid-spec Trend, and the to-spec Titanium. In terms of body style, the Mondeo will be available as either a five-door hatch or a wagon.

All Mondeo models will also come standard with SYNC2. This is Ford’s latest infotainment system and media interface that can also automatically call emergency services in the event of an accident. Hill-launch assist, driver impairment monitor, and inflatable rear seat belts – a Ford Australia first – are all standard as well.

Other notable features buyers will warm to include an eight-inch high-resolution touch-screen, a new electronic park brake design, and paddle shifters for those who like to drive actively.

Ford hasn’t yet released any details regarding pricing for the 2015 Mondeo, but as per usual be sure to check back with us regularly for any updates. The official local market launch will take place early in 2015. See below for the full specifications. 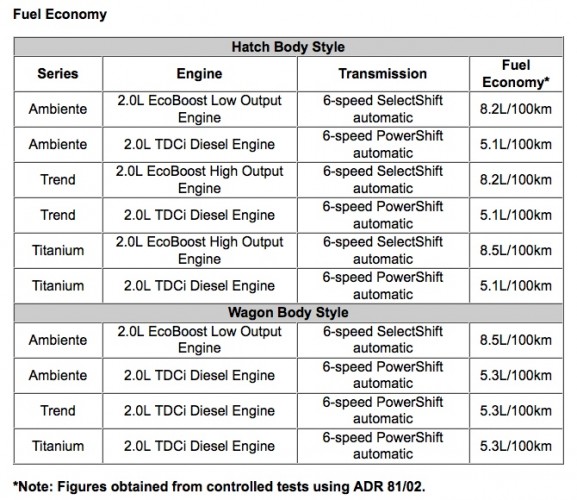