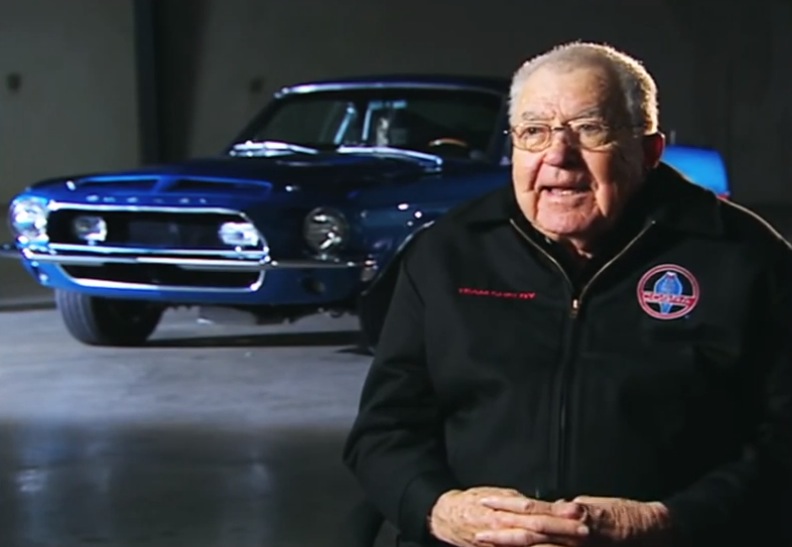 Ford has been releasing a number of interesting videos on YouTube in the countdown to the all-new 2015 Ford Mustang. The latest video, titled ‘Carroll Shelby: King of the Road’ takes a look at the development and history of the original Shelby GT 350. It’s quite interesting how easy the name of the car came about. The video also contains some insight words from Carroll Shelby himself.

The new 2015 Mustang is expected to be revealed later next year. It has been confirmed it will be heading to the Australian market.