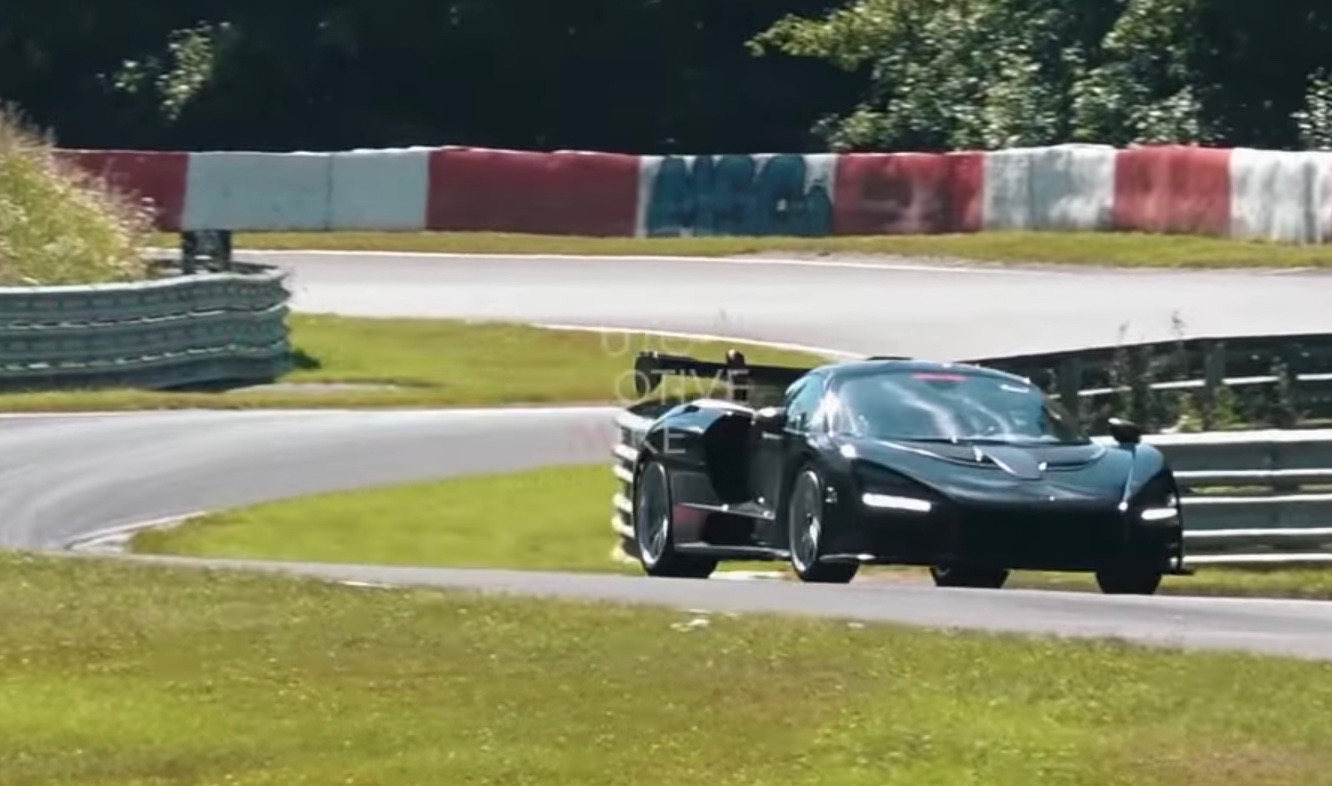 There are some rumours floating about at the moment that suggest McLaren might be looking to claim the production car lap record at the Nurburgring with the McLaren Senna. 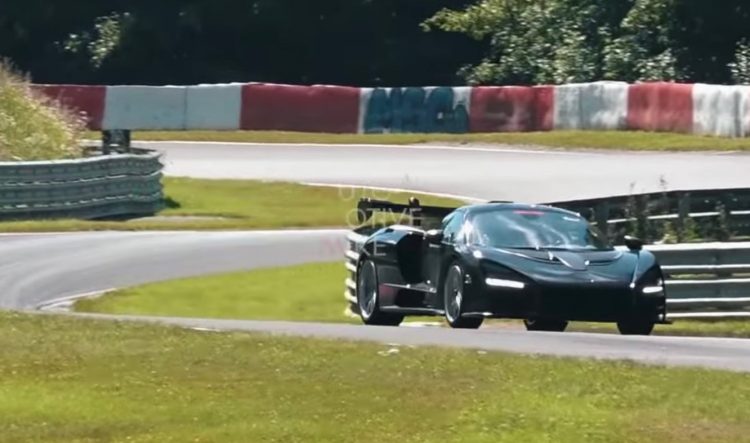 Taking the record would mean having to beat the very recent record run from a Lamborghini Aventador SVJ, which completed the notorious 20.8km circuit in just 6:44.97. Well, if there’s one car that recently hit the market that has a good chance at taking the record, it’s the Senna.

The Senna, named after the late Ayrton Senna, is specifically designed for track driving. However, it is road legal (in some regions). It uses crazy aero, perhaps more serious than the Aventador SVJ’s aero actually, as well as a 4.0-litre twin-turbo V8 that produces 589kW.

McLaren hasn’t officially proclaimed that it is having a crack at the Nurburgring record, however, a Senna was recently spotted at the circuit doing what appears to be some initial testing/sighting laps. And not during tourist runs, but during industry testing sessions. The car was seen in and out of the garage, suggesting engineers were checking the data and/or making some minor tweaks to the car, potentially before it takes on the record later in the year.

We guess we’ll have to wait and see. Check out the spy video below, and feel free to tell us what you think is going on here.