Chevrolet has announced it will be unveiling an all-new NASCAR later this year, rumoured to be based on a Holden VE Commodore. The new car will be set for the 2013 season. 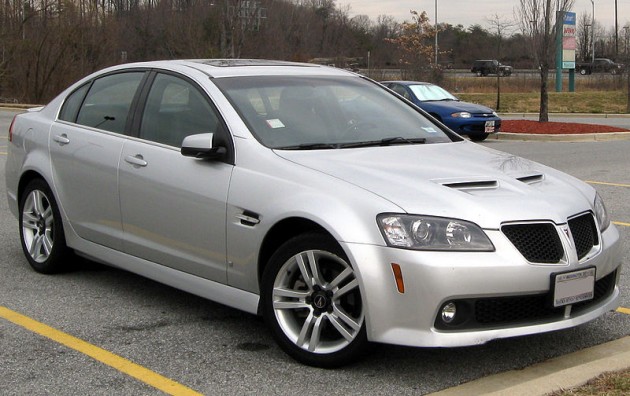 Nothing is official just yet. Chevrolet has said due to the new NASCAR rules, it will be able to showcase more of the production design in its racecars, saying that the “new Chevrolet racecar will closely resemble the production version”.

It is believed the production model will be based on the GM Zeta platform, which was developed by Holden for the VE Commodore. The platform was the basis for the Pontiac G8 which was sold between 2008 and 2009, but due to the Global Financial Crisis the Pontiac brand was shut down in 2009.

“We are keeping the wraps on the new car for now and will continue to prepare for next season by testing camouflaged vehicles. We know that Chevrolet fans are eager to see the new racecar and we hope that the prospect of being able to own one just like it will make the wait a little more bearable.”

We are still a bit skeptical about the rumours though, as Chevrolet has specifically said the car will resemble the production version. But if Pontiac is no longer open, then there is no ‘production’ version. We could be wrong though.

Feel free to give us your thoughts in the comments section below.