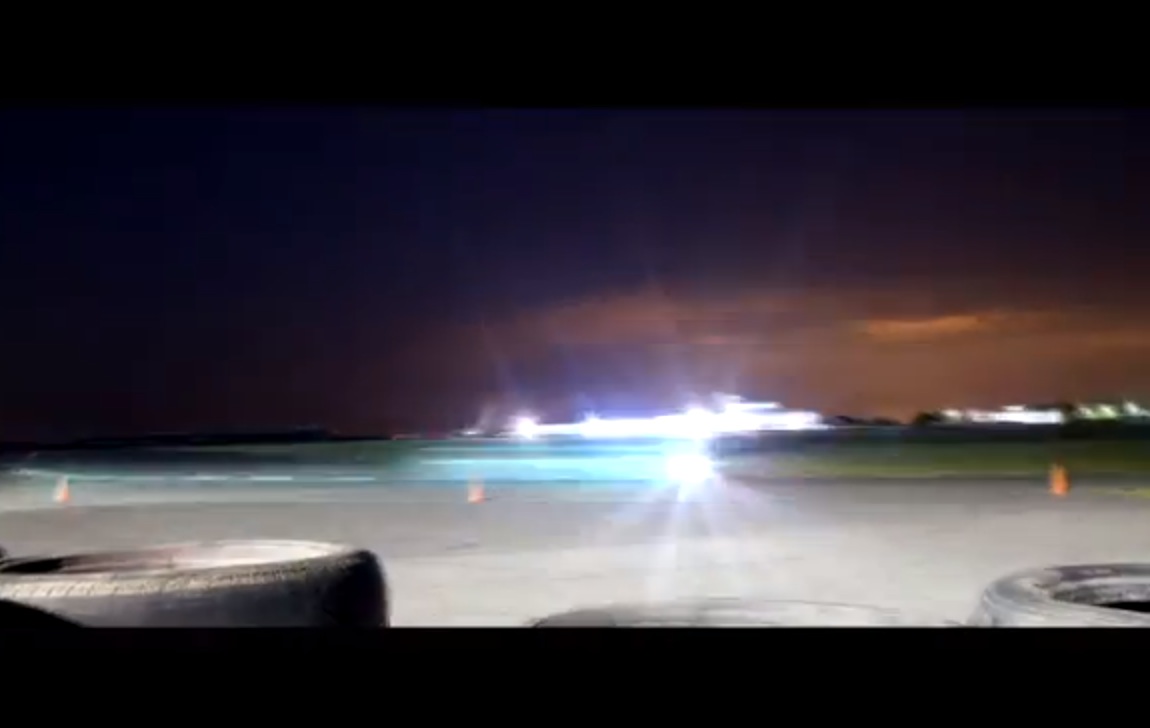 Nissan announced it will be returning to Le Mans next year with a new Nissan LMP1 racer. The company has just released a teaser video to build anticipation. 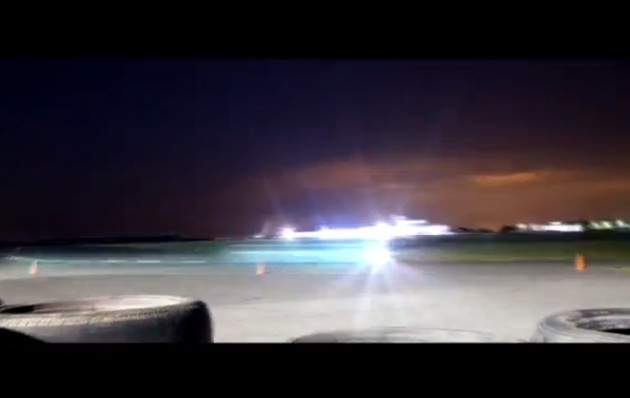 Specific details on the car are still under tight wraps, however, the ‘Garage 56’ entry will compete in the top LMP1 class at the 2014 Le Mans endurance race.

Judging by the ‘ZEOD’ logo seen on the racer in the below preview, it’s very likely power will come from an electric motor of some description, potentially paired with a high-output combustion engine.

The car and further details will be unveiled on June 21, which is a day or two before the 2013 Le Mans event.