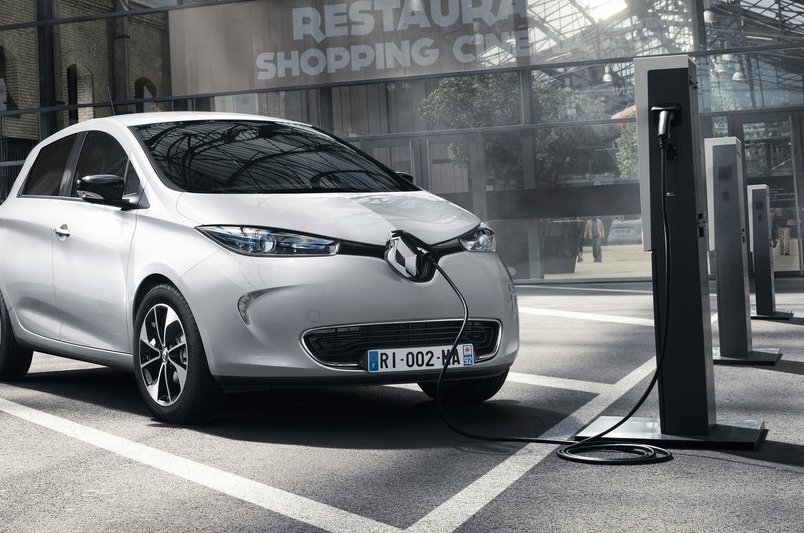 The production of diesel engines is set to decrease significantly in the next few years, particularly in small cars, according to executives from some of the world’s biggest manufacturers. 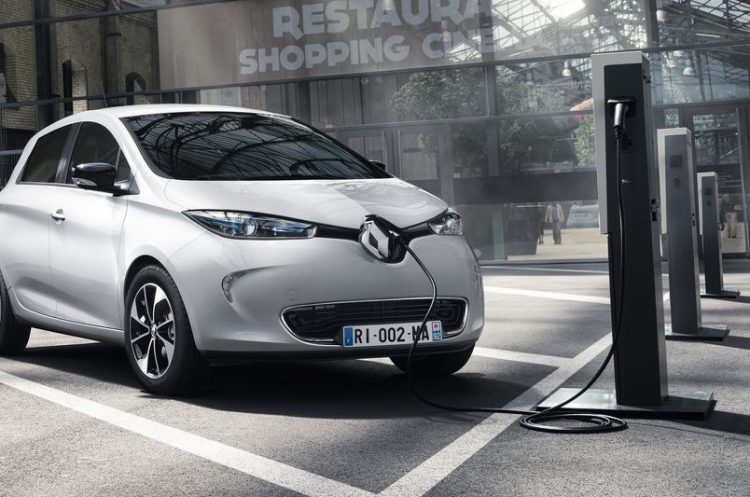 Speaking with press shortly after the unveiling of VW’s I.D. concept at the Paris Motor Show, VW chairman Herbert Diess says that with restrictions on diesel powertrains tightening, this could translate into around about AU$3000 extra per vehicle.

“That might change the product mix a little bit… In smaller cars, will the customer still be prepared to pay a price of an additional 2000 euros? Probably not,” Diess said.

We covered news of a report signalling Renault’s intention to abandon the production of diesel powertrains by the turn of the decade last month.

The tip also seems to be underlined by massive investment and introduction of electrification by countless manufacturers over their diesel-powered counterparts, due to the acknowledgment of rising costs in production and increasingly stringent government regulations of the environmental impact of diesel engines.

The sentiment was echoed by Nissan’s chief planning officer, Philippe Klein, who explained that manufacturers are currently attempting to balance this with investments into alternative power sources like hybrid and electrification for passenger cars, while diesel will remain for larger and commercial vehicles.

“Based on the visibility we have, I still think diesel is a good solution for fuel economy and CO2 for big, heavy vehicles and vehicles that are driven long distances,” Klein said. “The question is a bit more open for smaller cars.” He told associated press at the Paris Motor Show over the weekend.

Ian Robertson, member of BMW’s board of sales and marketing, alluded to the fact that manufacturers now need to anticipate these market changes and reflect that with the company’s engine lineup. He said:

“We are very flexible… We have an engine range which goes down the same lines to make petrol and diesel engines, so if the market changes, that’s OK.”