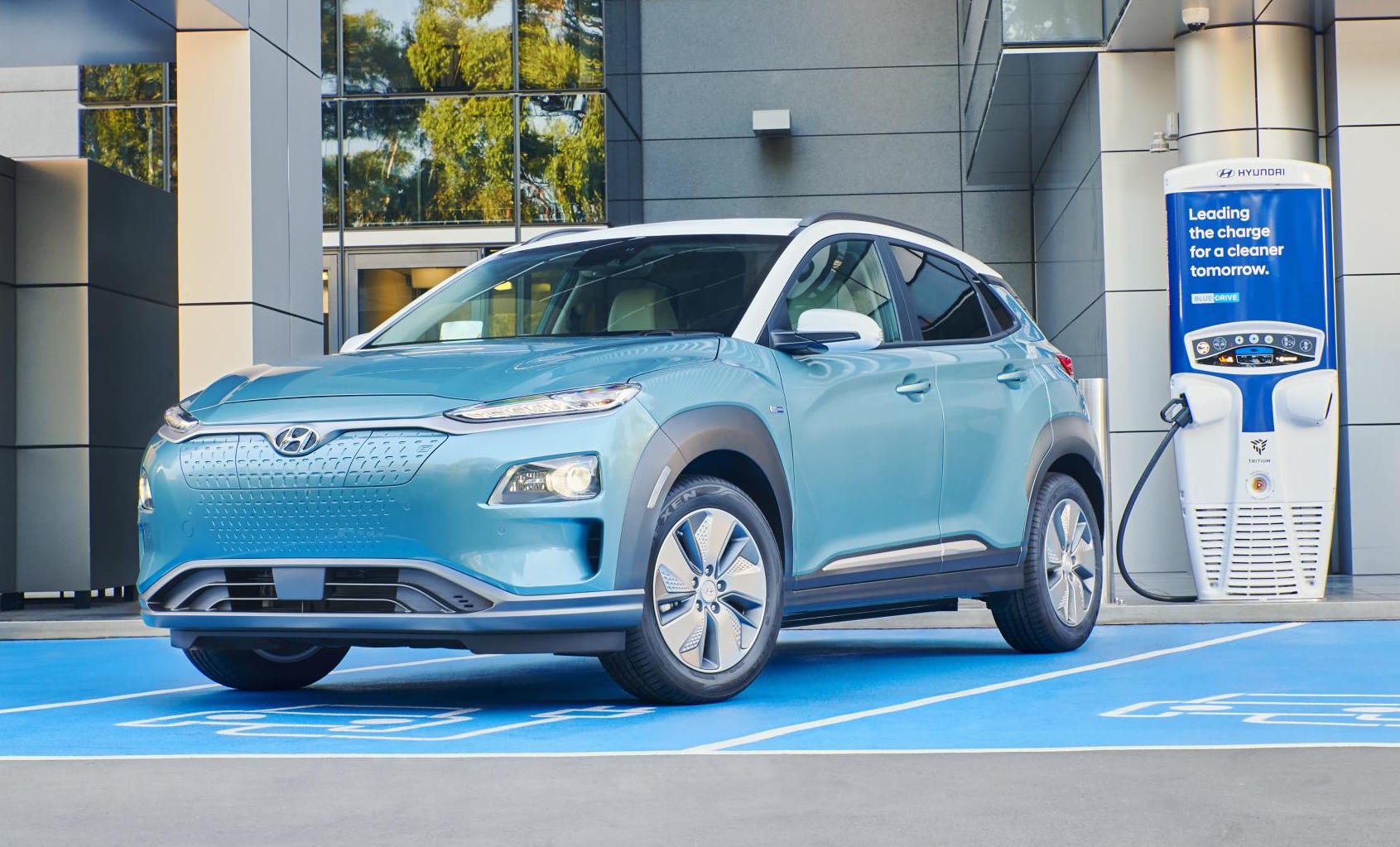 Thanks to some mechanical tweaks the 2020 Hyundai Kona Electric will offer a longer full-charge driving range to help soothe any range anxiety that potential buyers might have. The update is being applied in Europe but could roll out to other markets soon. 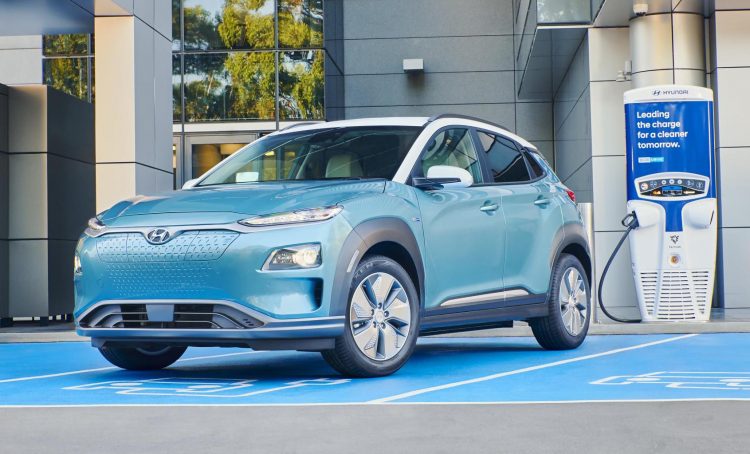 It’s understood Hyundai has made some changes to the chassis and underbody to reduce friction and drag, freeing up role resistance and improving aerodynamic efficiency. Some more efficient tyres by Michelin are also on the way to reduce rolling resistance.

According to a recent Autocar report in the UK, these measures will help increase the official WLTP-rated range. As it stands the Kona EV, with the 64kWh battery (the only battery available in Australia) has a certified range of 449km. However, these changes are set to increase that to 484km.

No other major changes are expected, including to either the battery pack or electric motor. Power output is set to remain at 150kW and 395Nm. This, according to our Vbox testing, is enough to dispatch 0-100km/h in a very respectable 6.86 seconds. 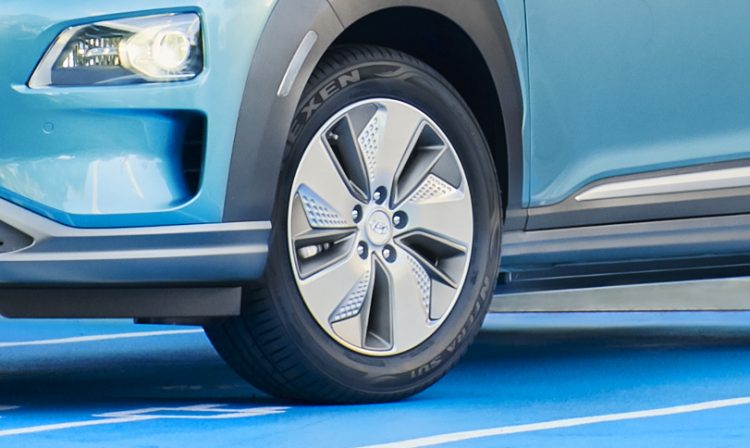 With new Michelin tyres the performance might also be slightly improved. In Australia the Kona EV uses 215/55 Nexen N’Fera SU1 tyres. These are described by Nexen as a premium performance tyre. However, being front-wheel drive and with instant power and torque available, traction is easily overcome during straight-line acceleration.

The report says the changes are already in place for left-hand drive models in Europe produced from March, with right-hand production expected to commence in July. We reached out to Hyundai Australia to see if such an update is on the way for the local market. We will update this story when we hear more from the local arm.

“With regard to our market, the Kona Electric changes are currently under study for inclusion in a future product lifecycle update.”