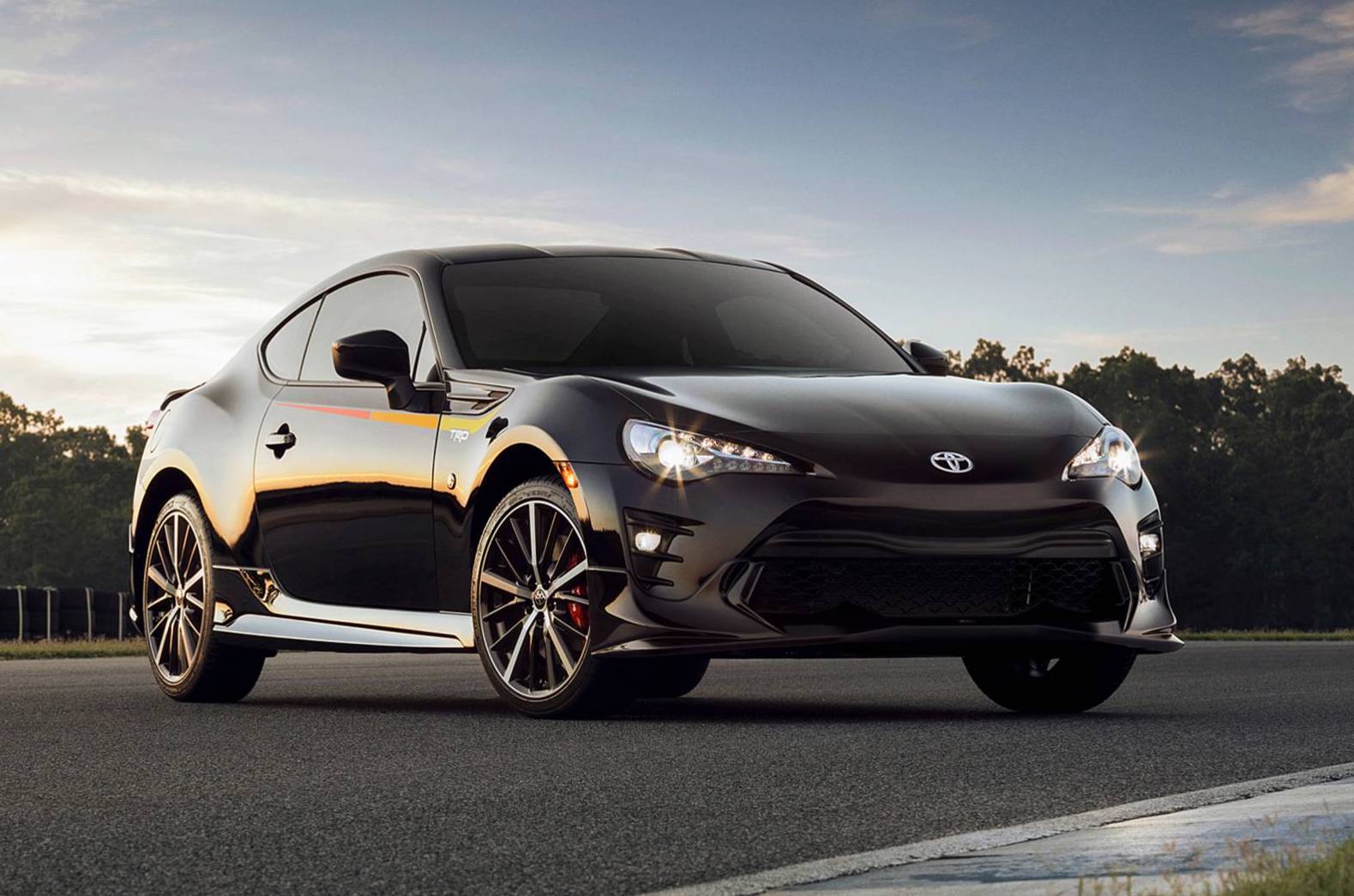 The popular Toyota 86 has come in for its model year 2019 update in the US, bringing a TRD special edition variant with it to spice up the range. 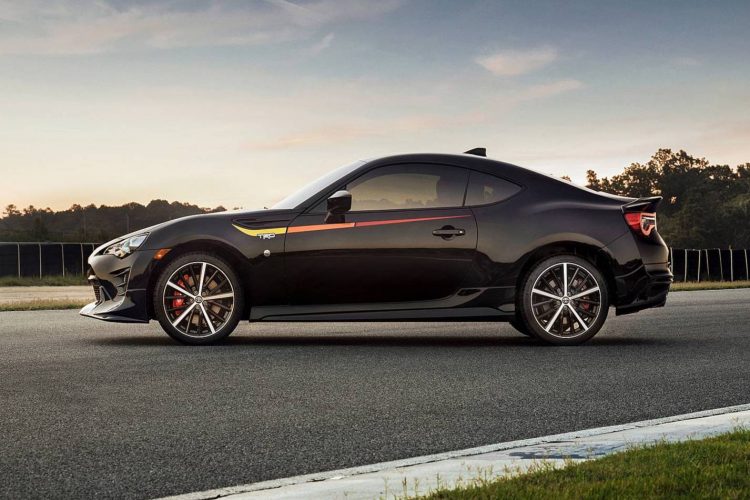 Toyota is calling the 2019 Toyota 86 TRD the “ultimate performance” 86, and describes it as a “certified organic” equivalent of the automotive industry. Special features include sports Sachs dampers, a sporty TRD bodykit, and unique 18-inch alloy wheels wrapped in Michelin Pilot Sport 4 tyres.

The TRD edition also comes with Brembo brakes to boost overall track performance, with four-piston calipers at the front and twin-piston at the rear. Buyers are presented with just one body colour, called Raven, contrasted with TRD tricolour graphics.

As for the regular 2019 Toyota 86 lineup, designers have revised the styling of the coupe, giving it a new-look front bumper bar with vortex generators in the corners, fresh LED projector-beam headlights, colour-coded side mirrors, and introduced some 17-inch twisted-spoke alloy wheels. 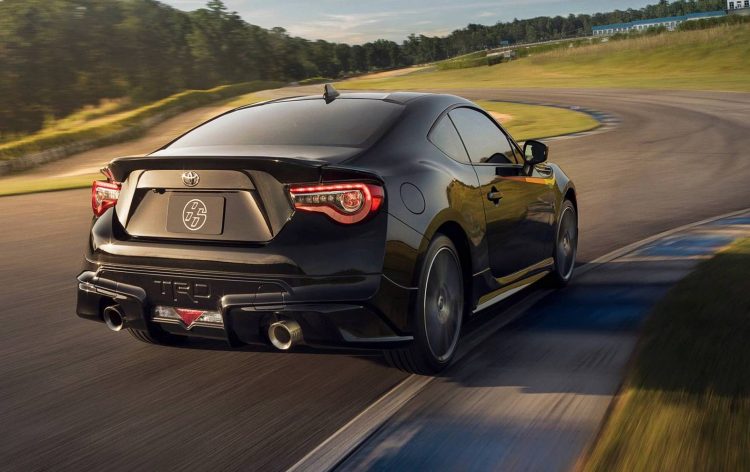 No changes are made under the bonnet, leaving the 2.0-litre naturally aspirated boxer engine to continue with its current outputs. The Subaru-based engine, that uses Toyota’s D-4S direct injection, was enhanced for 2017, with outputs lifted from 147kW to 152kW and from 205Nm to 212Nm.

At this stage Toyota Australia is yet to announce model updates for 2019, however, some similar changes are likely to be introduced by the end of this year.