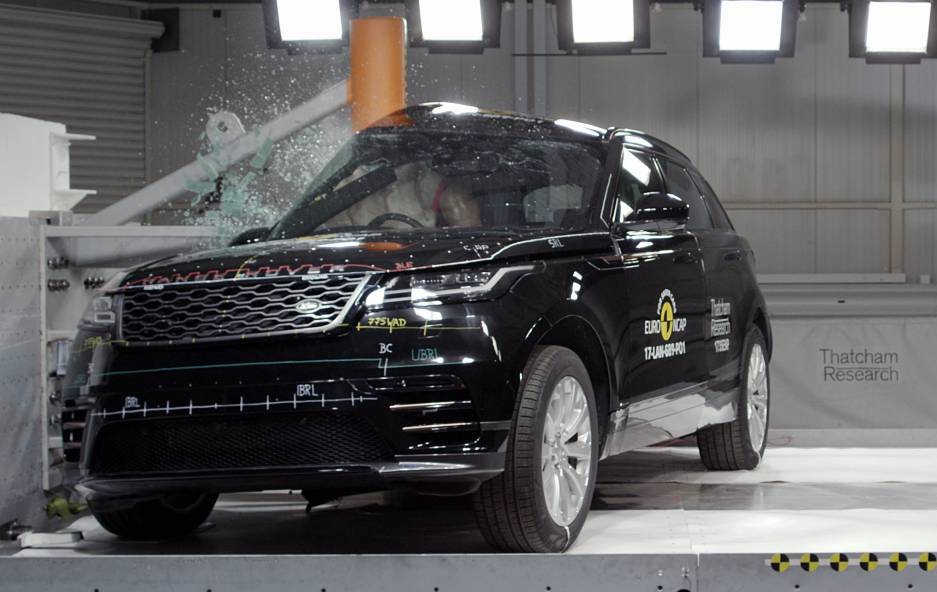 The Range Rover Velar has been awarded the full five-star ANCAP safety rating, following its local market launch only a couple of weeks ago. 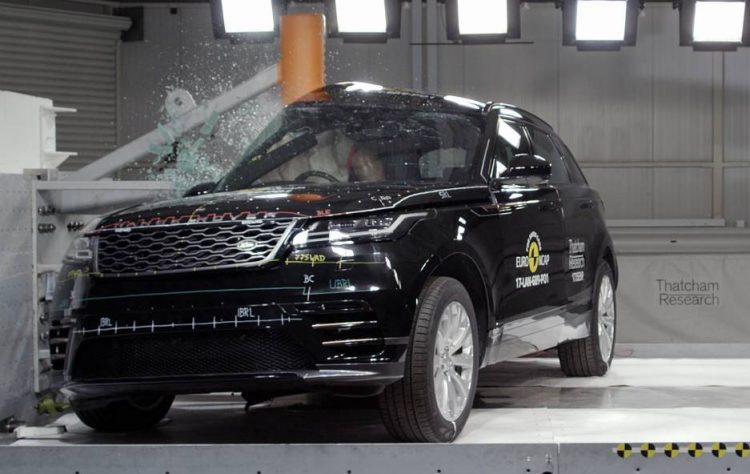 Land Rover fans, and indeed mid-size SUV fans, will be delighted to hear the exquisite new SUV has passed recent crash tests with flying colours. It scored well in all areas, including in side impact tests and the pole test.

Speaking about the results, ANCAP said the Velar received maximum points for adult protection in lateral tests, such as the side impact test and pole test, with child protection for 6-10 year-olds rated at “good”. James Goodwin, ANCAP CEO, spoke of the results in a statement, saying:

“The Velar arrives to our market with strong all-round safety performance resulting in a five-star ANCAP safety rating. Autonomous emergency braking is provided as a standard feature on the Velar, and it operates effectively at high and low-speeds, and can detect and react to pedestrians.”

For safety assist technologies it received a mark of 72 per cent, which includes analysis of speed assistance, seat belt reminders, lane support systems and autonomous emergency braking, while pedestrian protection was rated at 74 per cent. Adult occupant protection and child occupant protection overall were given a mark of 93 per cent and 85 per cent, respectively.

As a result, the full five stars has been awarded for all variants available in Australia. Head over to our Velar on-sale report for a full rundown of the local models available and their prices.