Ever wondered how well a Nissan GT-R accelerates but haven’t been able to fully test one out? Here’s video of a 2010 Nissan GT-R doing 0-300km/h in Germany, and going on to a top speed of 312km/h. 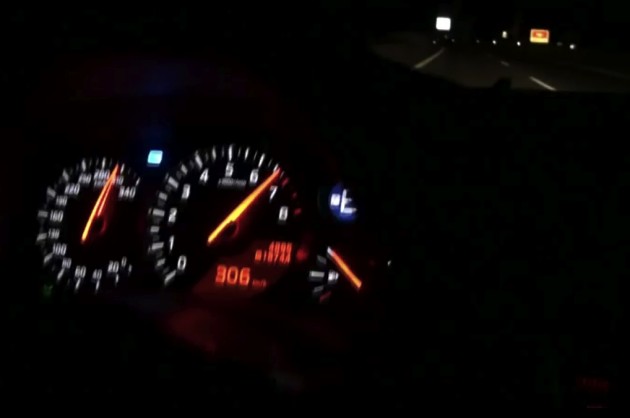 The GT-R is a truly amazing technical showcase, offering ballistic performance not just on the track, but also in outright flat-out acceleration. It’s famously capable of smashing 0-100km/h in just 3.0 seconds, 2.87 seconds for the 2012 model.

On the autobahn in Germany, GT-R owners are able to go further than that though, as this video demonstrates. The car is believed to be a standard 2010 Nissan GT-R, offering 390kW of power from its 3.8-litre twin-turbo V6 engine.

From the in-car footage, the GT-R shows off simply relentless acceleration which never seems to stop until around the 310km/h mark. Click play below to see for yourself. If you have never seen the appeal in the R35 GT-R, you will now.