As most people prepare for the festive season, buying Christmas presents and getting ready for New Year celebrations, it’s those of us with high-octane petrol running through our veins that are more excited by the fast-approaching opening of Australia’s biggest car festival. Yes, Summernats 33 is just around the corner. And as an early Christmas present we’ve got six double any-day passes to give away for the big event. 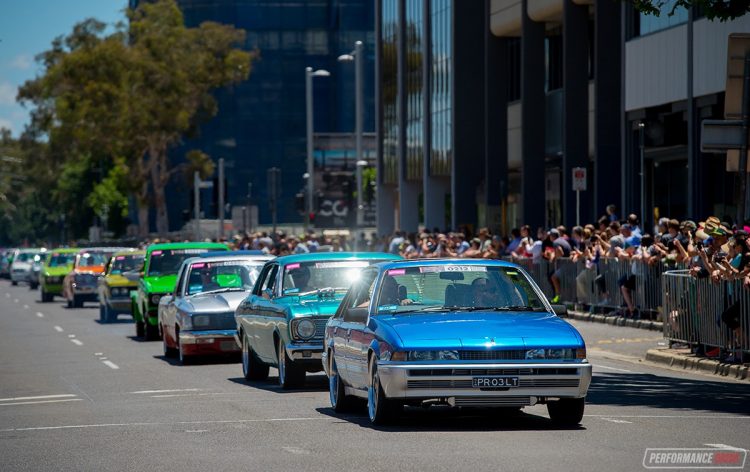 Following Summernats 32, Street Machine Summernats 33 will be another jam-packed festival, with 100,000-plus attendees expected to enjoy all things from huge horsepower to crazy attention to detail, and everything in between. Over 2000 vehicles will be entered for the 2020 show, with all of the usual events, such as Burnout Masters, City Cruise, Horsepower Heroes, and Show ‘n’ Shine sure to attract big crowds and some awesome cars.

For additional entertainment, Summernats 33 will also feature live music from bands including Bliss N Eso, Kerser, and Airbourne. Originating from Melbourne, Airbourne will actually be filming a new music video during the event, following a massive Euro tour. 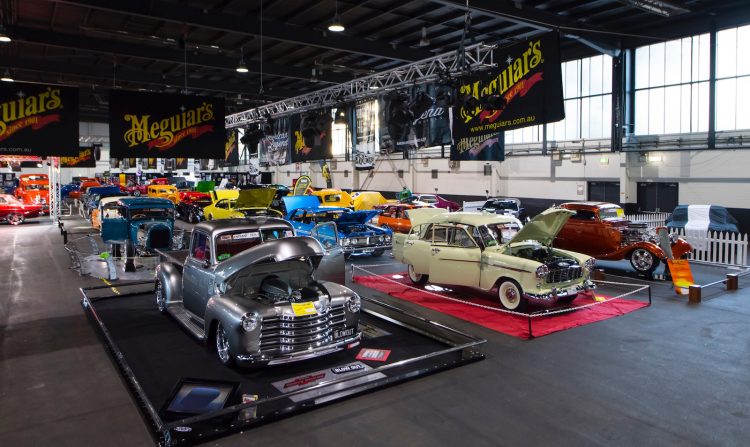 To celebrate the tyre-frying festival, PerformanceDrive has teamed up with Summernats organisers to give away six double any-day passes. These are any-day passes so you can attend on any of the event days between January 2 and 5 (one day only). Those under 11 years of age do need to be accompanied by a responsible adult at all times during the event.

Interested? All you need to do to be in the running for a shot at a free double pass is head over to our Facebook post (here) and tell us, in 25 words or less, about your ultimate engine conversion idea. Winners will be those that come up with the most creative and unique conversion ideas, with extra points for illustrations and those who have actually undertaken the conversion (pics welcome).

For more information on the event head over to the Summernats website here: https://www.summernats.com.au/

Terms & Conditions: Promotion commences on 6/12/2019 and closes on 19/12/2019. To enter, entrants must caption the Facebook competition post in 25 words or less, describing their ultimate engine conversion idea. The PerformanceDrive team will determine the best captions based on creativity and uniqueness and the decision will be final and binding. The winners will be announced on 20/12/2019, and notified and published via Facebook on 20/12/2019. Tickets will be sent to the winners’ specified email address and PerformanceDrive accepts no responsibility for lost or undelivered prizes. Entrants must be Australian residents and over the age of 16. Tickets are not redeemable for cash. The prizes are subject to the event holders terms and conditions listed on the tickets. For full terms and conditions click here.