Even if you don’t own a Bentley, you can now at least pop on some Bentley fragrance and smell like you drive one. Overkill? Well, Ferrari has had fragrances out for some time so why not? After all, automakers don’t come much more high-end than Bentley. 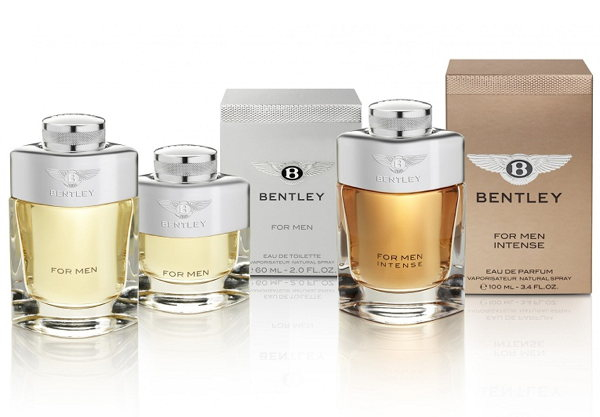 The British marque has introduced three types perfume for men. The two affordable fragrances are the Bentley for Men and Bentley for Men Intense, both created by French perfume designer Nathalie Lorson.

For the third, Bentley joined forces with French crystal maker Lalique to come up with something a little more refined. It will be limited to 999 units only.

We’re not entirely sure if any of the 999 bottles will head to Australian shores, but at approximately US$4700 per 40ml bottle, we don’t think too many people will be upset if they miss out. 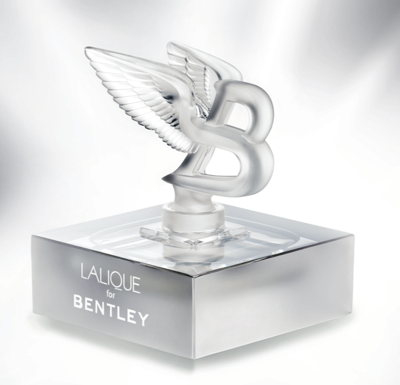 Bentley has commented on the Lalique for Bentley Crystal Edition, saying it is a “fitting elixir of fine woody notes and exquisite leather complements the epicentres of excellence within Bentley’s craftsmanship”.

Reports are circulating that Bentley is looking to revive the Mulsanne nameplate as an electric flagship grand tourer that will...

Buoyed by a record-setting year for profit margins, Bentley has doubled-down on its EV portfolio and confirmed that the company...