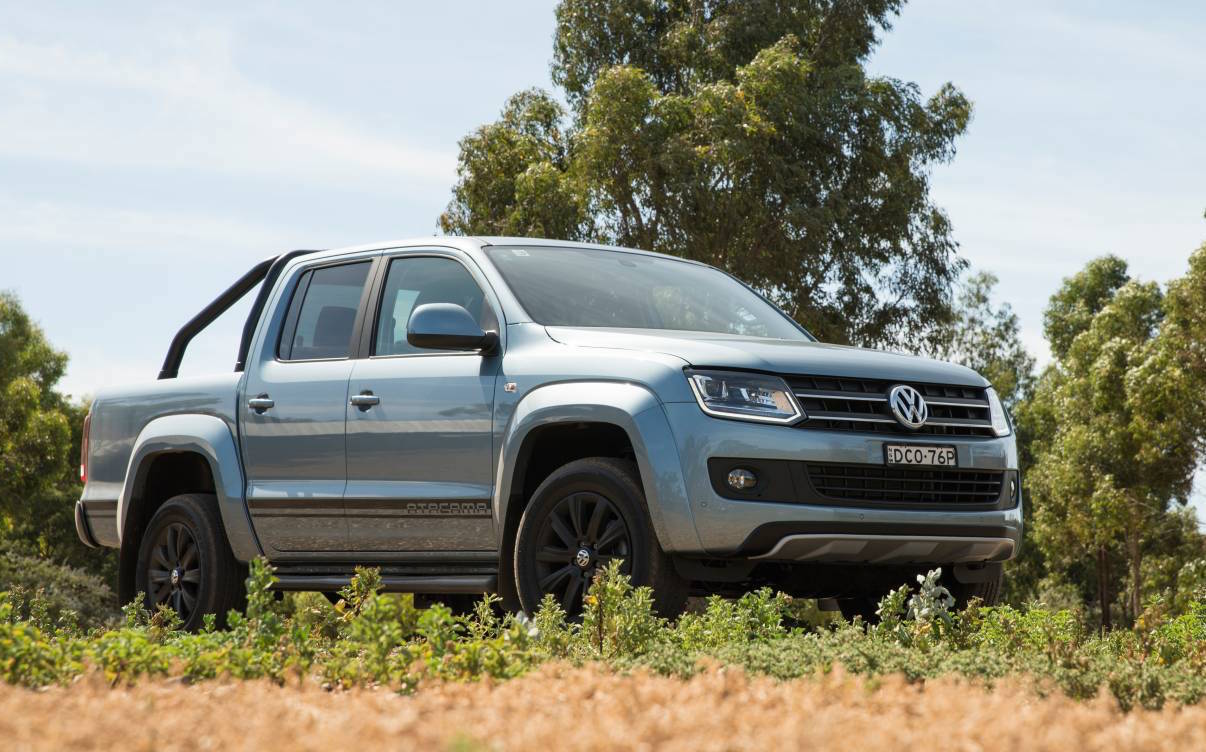 With the ute segment as hot as ever at the moment, companies are looking to stand out in the crowd in any way they can. Introducing the new Volkswagen Amarok Atacama special edition. 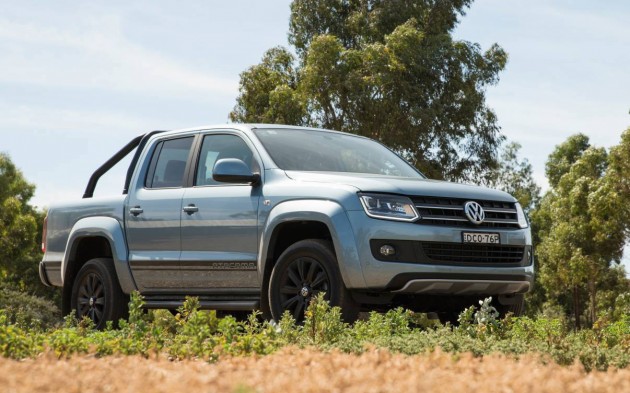 The special edition is based on the TDI400 manual and the TDI420 automatic (400Nm/420Nm), both equipped with a 4MOTION all-wheel drive system. Standard features are aplenty, with conveniences such as sat-nav, front and rear parking sensors, and a multi-function display screen all part of the package.

Specific to the Atacama edition, named after the Atacama Desert in South America, are a set of 18-inch ‘Durban’ black alloy wheels wrapped in 255/60 tyres, along with LED daytime driving lights, a black sports bar and side steps, and a black rear step/bumper bar. There’s also a “Durabed” spray-on tubliner in the back.

Some bespoke features are added inside too, including a “QUAD” fabric upholstery design with quilted bolsters for the seats. Aside from that, the special edition comes with the usual array of creature comforts such as dual-zone climate control, auto headlights and wipers, and a rear-view camera.

Volkswagen Australia is launching just 500 examples of the Atacama edition. They are available for order now through VW dealerships around the country, with prices starting from the following (excluding on-road costs):