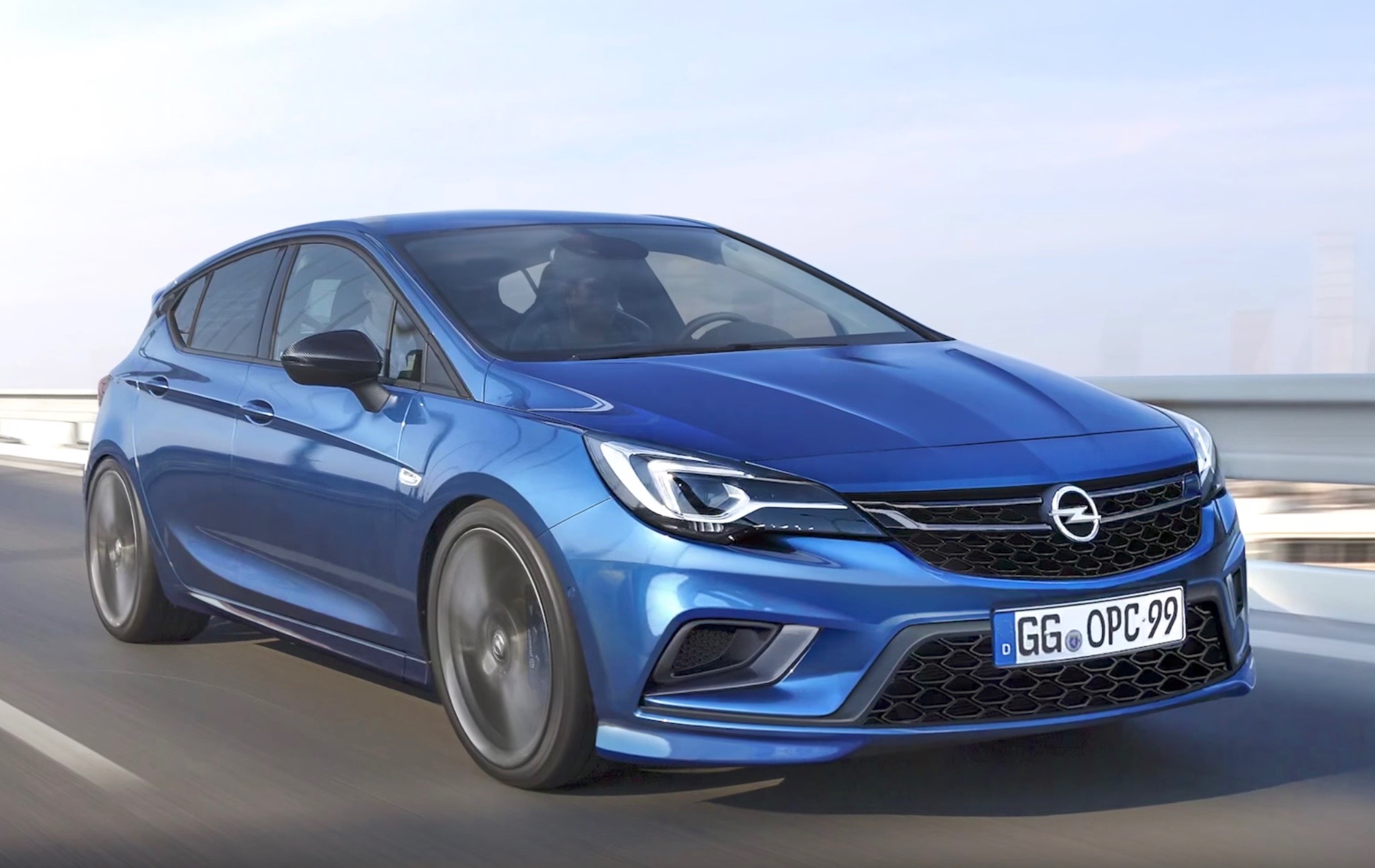 The latest Opel Astra, which also forms the basis for the Holden Astra, has been on sale for well over a year now and there is yet to be a performance-oriented OPC version. However, it seems things are about to change. 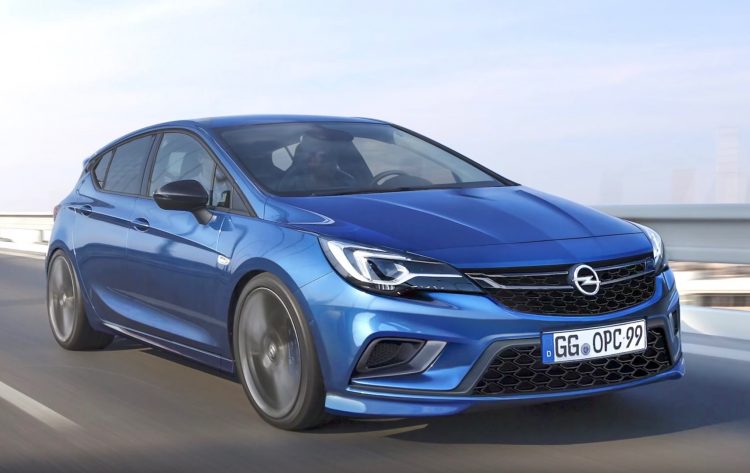 According to an Auto Bild report from Germany (video below), Opel’s Performance Centre is working hard on creating a new model to replace the outgoing version which is still based on the previous-shape Astra (still on sale in Australia as the Holden Astra VXR). It’s said the new model will retain its front-wheel drive layout and not take on the likes of the AWD Golf R and Focus RS.

Word has it the new model will be a five-door instead of the outgoing three-door hatch, which is similar to what Renault is doing with the next Megane R.S., going from three to five doors. This is set to help improve the hot hatch’s practicality and overall market appeal.

Under the bonnet there’s talk of a 1.6-litre turbo coming in to replace the outgoing 2.0-litre unit. It’s understood the new Astra’s engine compartment is too small to fit a 2.0L, however, at today’s technology level, output is still tipped to top 220kW. This would make it around 15kW more powerful than the current version.

Bolted up next to the engine it’s believed Opel is sticking with the old-school and equipping the next OPC with a six-speed manual only. The next Megane R.S. will be offered with both an automatic and manual, while the VW Golf R is also offered with both.

Perhaps most importantly, the new Astra OPC is expected to be a lot lighter in weight than the outgoing version. The current VXR/OPC has a kerb weight of 1586kg, which is about the same as the six-cylinder BMW M3 four-door sedan, while the latest Astra five-door with the regular 1.6T weighs 1344kg with the manual. The next OPC is likely to weigh about 1400kg with all of the extra performance features, such as suspension, brakes and wheels, and aero components.

All of this is thrown into a bit of a whirlwind with the recent acquisition of Opel by PSA Peugeot-Citroen. There could be some cross-engineering involved here, with some components potentially borrowed from Peugeot’s 200kW 1.6 turbo, along with its fairly extensive hot hatch experience. We’ll have to wait and see.