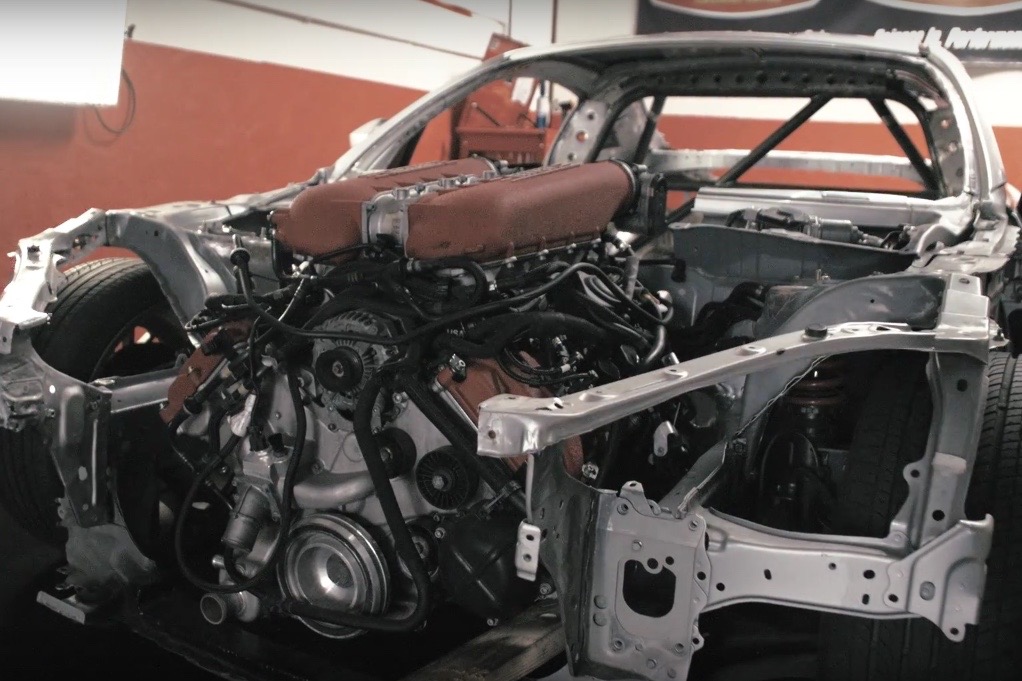 If you are one of the more extreme car nerds, like all of us are, then you’ve probably perused the internet at some point for the most outrageous engine swap you can find. There’s V10-engined BMW E30s, an M5-engine WRX, even a Ferrari with a Pontiac Fiero V6. The modern day drift-hero, the Toyota 86 (or GT86 as it’s known overseas) has also copped its fair share of heart transplants too, with the king widely accepted to be the Supra’s 2JZ twin-turbo inline 6. 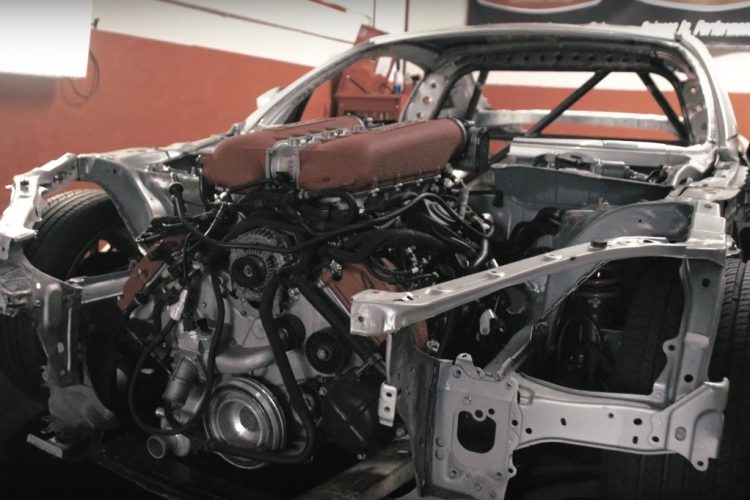 Not anymore. Ryan Tuerck and HMS Motorsports are transplanting a Ferrari F136 V8 engine into a Toyota 86, making this potentially the ultimate 86 engine swap to date.

The F136 is a seriously expensive piece of exotica, with variations of it used in the Ferrari F430, 458 Italia Speciale with its shrieking 9000rpm rev limiter, as well as the Maserati Gran Turismo and superseded Quattroporte.

Nevermind that the engine may raise the centre of gravity from the original boxer. Nevermind that a Porsche flat-six could potentially alleviate this problem and still be almost as exotic. Just watch this video and ask yourself, what’s the most outrageous engine swap you’ve seen or would like to see?