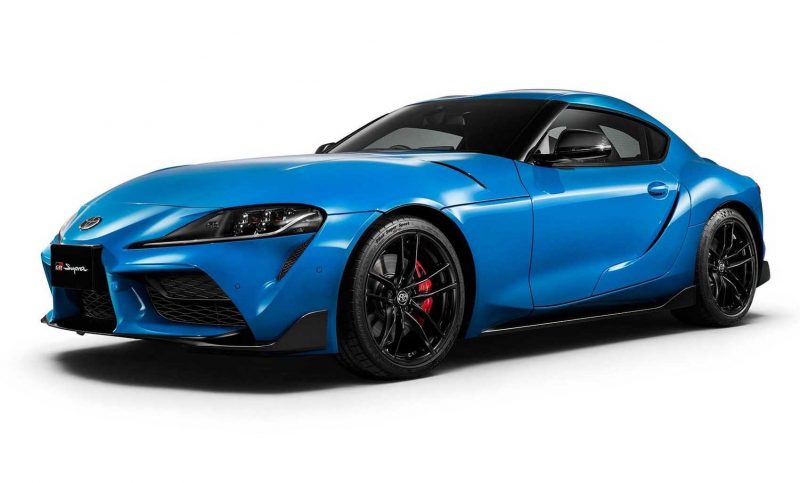 There’s a new special edition Toyota GR Supra on the way, called the RZ Horizon Blue. Excited? Unfortunately it is destined for the Japanese market only at this stage. 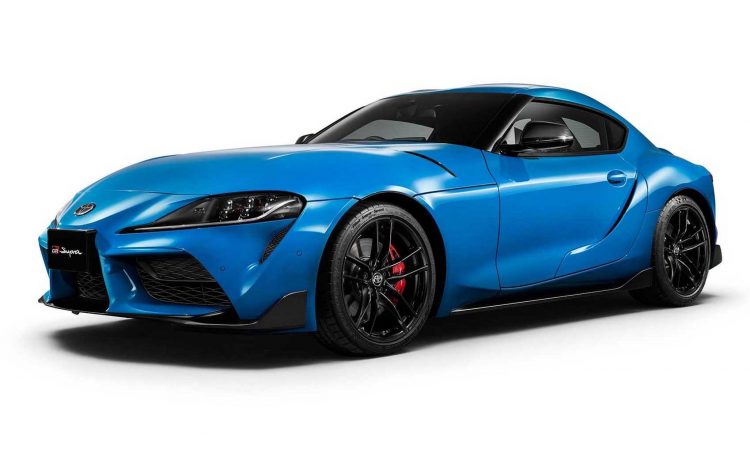 The Supra RZ Horizon Blue is coated in… you guessed it, a paint colour called Horizon Blue. This colour was recently featured on latest Supra in the Sony PlayStation game, Gran Turismo Sport. It gives the sporty coupe a fresh, almost beachy theme.

Also for the exterior is a set of 19-inch forged aluminium wheels that are coated in matte black for that cool, street racer contrast. These match the black A-pillars, side mirrors, and aerodynamic skirting around the front, side, and rear apron. 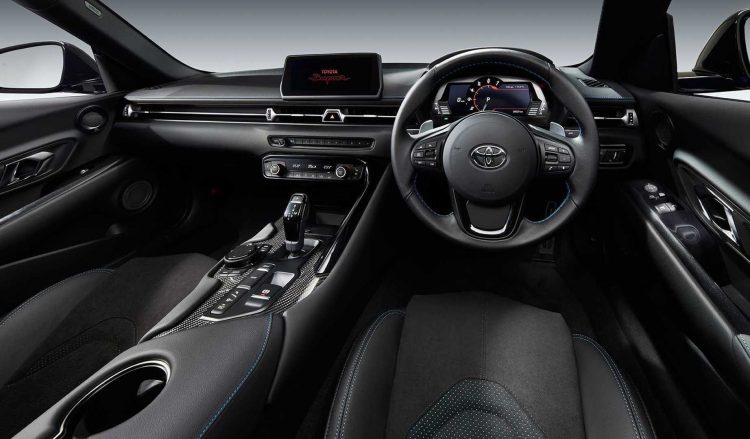 The special edition is being launched as part of the 2021 Supra update in Japan. It includes a retune of the BMW-based 3.0-litre turbo inline-six ‘B58’ engine, which lifts power from the current 250kW output to a more serious 285kW tune. This helps cut the official 0-100km/h time from 4.3 seconds to 4.1 seconds.

Toyota is planning to launch just 100 examples of the Horizon Blue edition, with the order books opening in Japan on April 28. Toyota Australia has previously confirmed the 285kW update is arriving locally late this year. Check out the smokey promo video below for more.