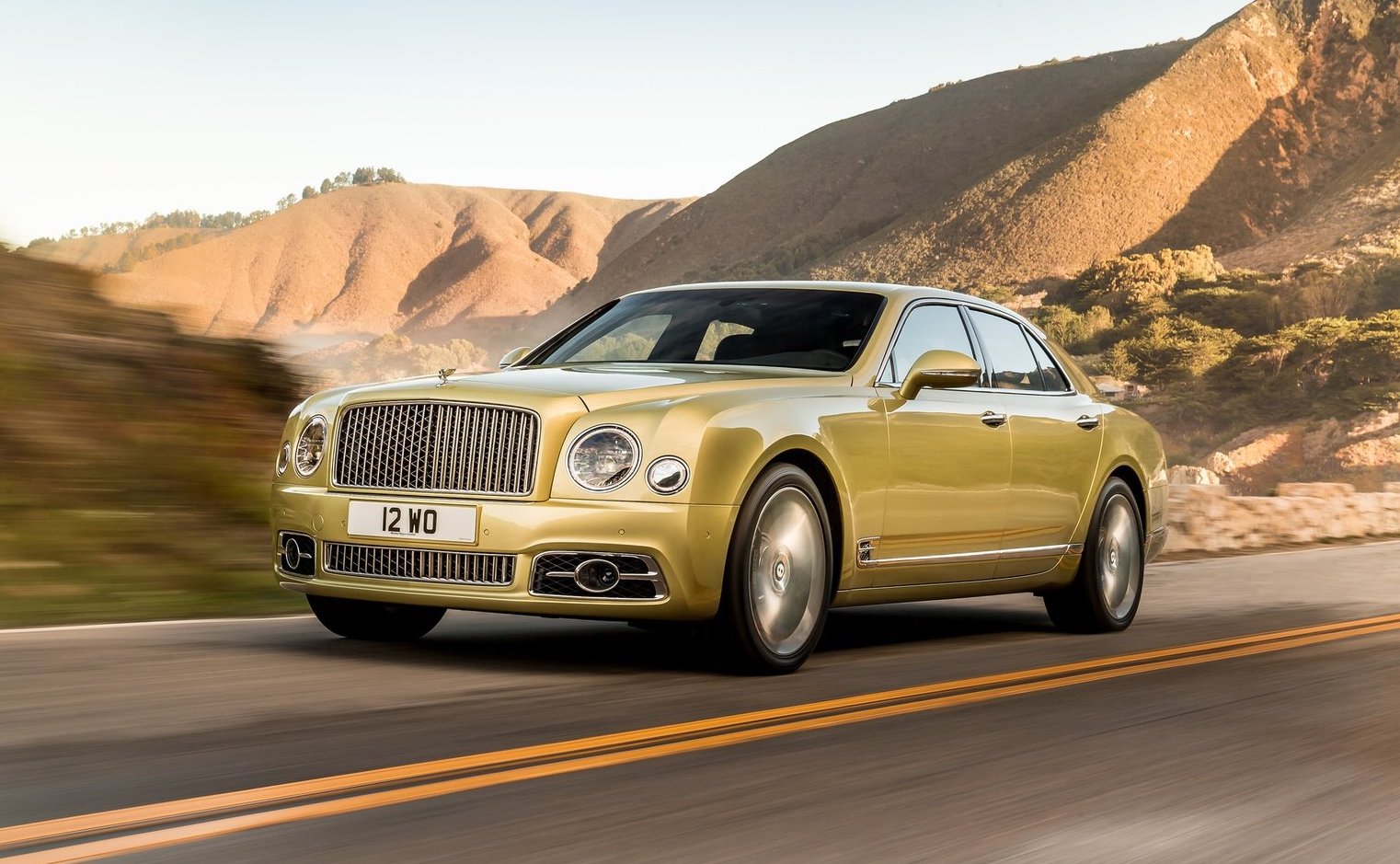 Reports are circulating that Bentley is looking to revive the Mulsanne nameplate as an electric flagship grand tourer that will play a key role as Bentley moves to all-electric vehicles under its ‘Beyond100’ strategy. 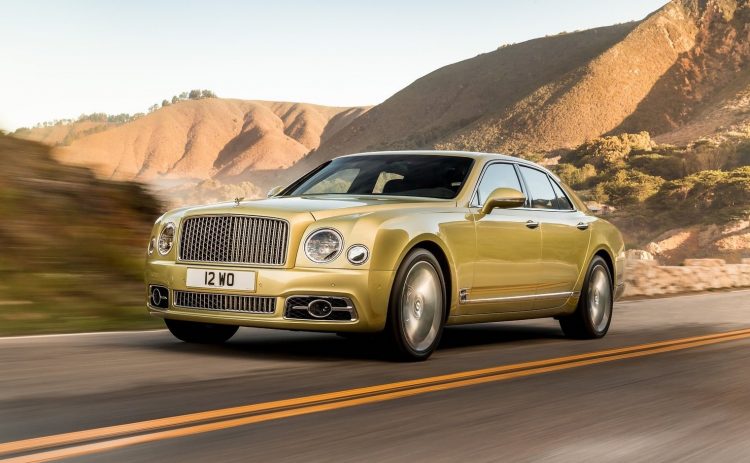 Earlier in the year, Bentley confirmed that under its new vision, it plans to release five new fully-electric vehicles from 2030 up to the end of the decade, the first of which is expected to be a spiritual successor to the almighty Mulsanne that was canned back in 2020.

While the all-electric flagship is expected to pick up where the Mulsanne left off, namely being the most expensive and luxurious offering within Bentley’s lineup, word on the street is that it will be significantly smaller than the Mulsanne.

It could also ride significantly higher than the Mulsanne due to the need to position the large lithium-ion battery pack underneath the floor, and would more than likely drop its four-door saloon design in favour of a sporty, GT coupe design. Bentley’s CEO, Adrian Hallmark told Autocar:

“We’ve dropped out of the Mulsanne segment and that is something, if we look at the market, that is still attractive to us. It’s part of our historic strength to work in that segment.”

That is more than a subtle hint of Bentley’s intention to re-enter the premium GT segment with its take on the all-electric grand tourer platform. Thankfully for Bentley, the company benefits from a range of new battery-electric vehicle (BEV) platforms developed by its parent company, Volkswagen, alongside Audi and Porsche.

Bentley’s chief explained that “the effort to modify systems and the suppliers’ requirements has been a major limiter for Bentley in the past”, adding that “with this generation of car, right from the outset, we’ve been involved to ensure the specification that Bentley needs”.

He added: “I can’t emphasise enough how much of a breakthrough this is; it’s a game-changer. We can now build a car as big as what we have now.”

The latter part of this quote is important, because it’s the head of Bentley confirming that Volkswagen Group has platforms under control, while there are more than a handful of powertrain options available within the group, if Bentley chooses not to develop its own.

We’ll find out how Bentley’s transition to electric vehicles transpires when the first all-electric creation is unveiled either before or by 2025, ahead of five new models arriving by the turn of the decade.