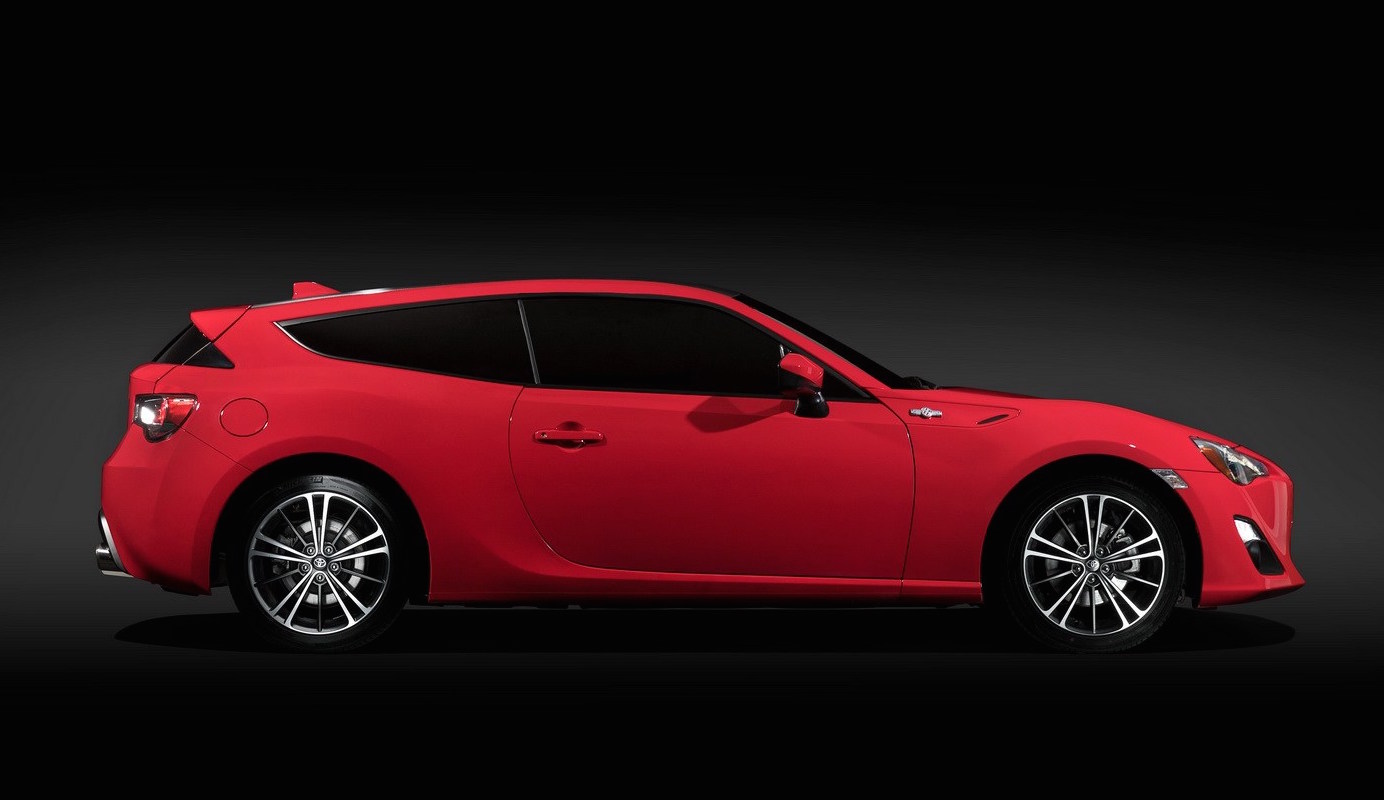 Once again showing Australia’s world-beating talent, Toyota Style Australia, led by Nick Hogios, has pulled the sheets off a Shooting Brake version of the 86 sports car. 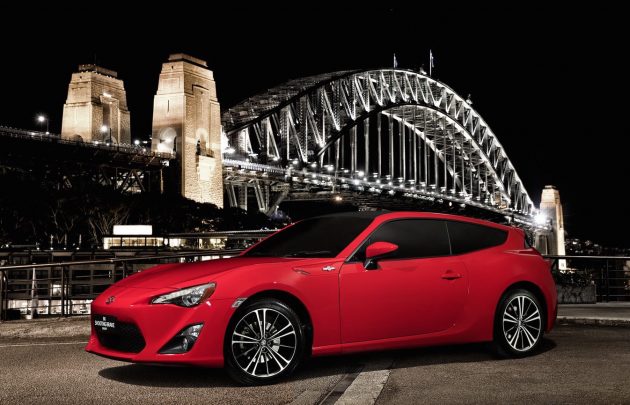 Featuring a hatchback rear body and extended three-quarter window, the shooting brake adds practicality and style compared with the popular coupe. It was unveiled at the 86

It has a distinct air of Ferrari FF in profile, while the tailgate, flanked by neat, small triangular windows, is part of a cleanly executed rethink of the sheetmetal, which adds 39kg to the overall package.

This more practical shape could add usability to the oft-criticised rear seats in the coupe, in addition to lending the car a more elegant, grand touring style. Speaking about the concept, Toyota 86 global chief engineer Tetsuya Tada said:

“I was totally surprised – and I liked it so much I arranged for my expert takumi prototype craftsmen to hand-build the Shooting Brake concept based on the Australian design. The concept car is a fully functional, driveable vehicle that has been put through its paces on Toyota test tracks.”

The 86 Shooting Brake Concept is the second concept based on the 86, after the roofless ‘Open Concept’ of 2013. Like it, the Shooting Brake is unlikely to see production, despite 86 mastermind Tetsuya Tada’s desire to spin-off a family of models.

Considering a next-generation 86 has been confirmed, a shooting brake could feature if enough clamour and buzz is generated.

Nick Hogios and his team have a knack for injecting excitement into Toyotas, with the TS-01, X-Runner concepts as well as versions of the Aurion and Camry showing what the Australian design outfit is capable of. We hope it gets to continue doing fine work and maybe work its magic on a final Aurion/ Camry send-off.

What do you think of the 86 Shooting Brake? Would you buy one or do you prefer the original coupe?