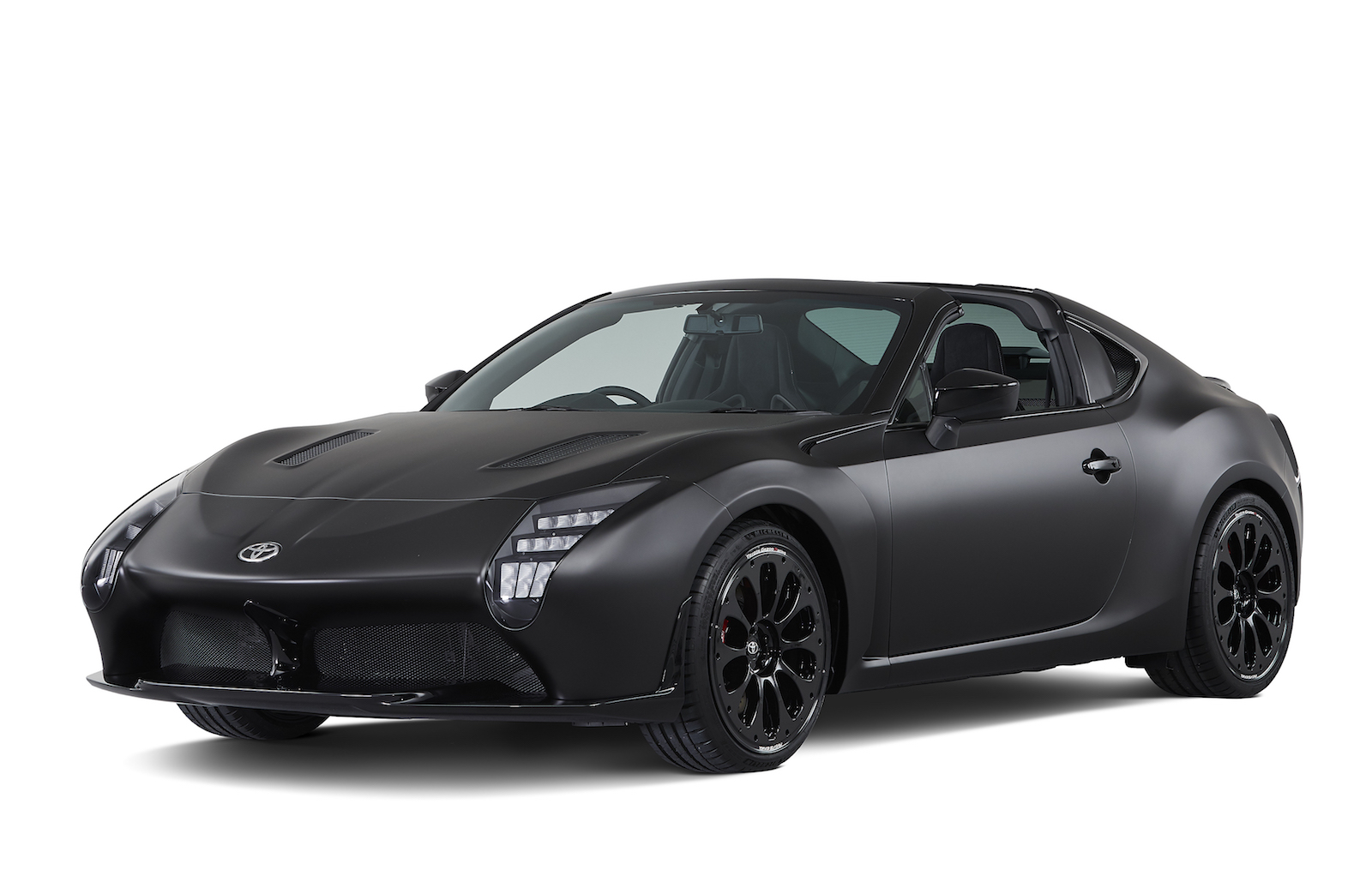 Toyota is planning to unveil an all-new convertible sports car concept at the Tokyo motor show, joining the likes of Honda also planning a fun concept. Called the GR HV Sports Concept, it could give us some indication of the design and mechanics of the upcoming Supra. 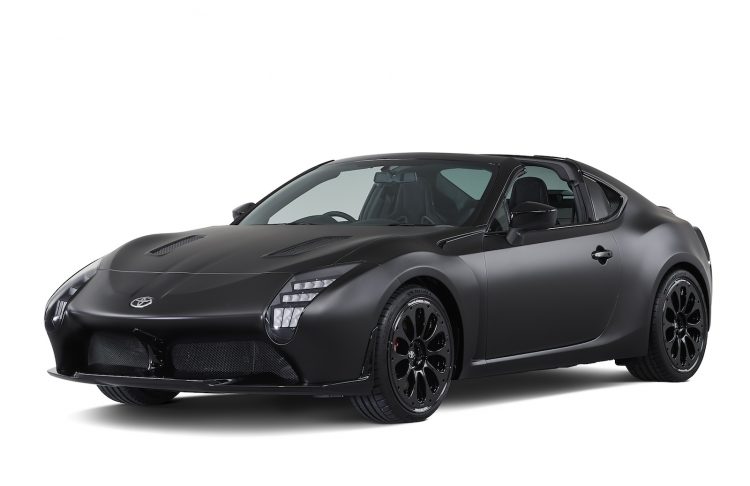 Toyota says the car is inspired by the company’s involvement in endurance racing but also inspired by the Supra and Sports 800. The name stands for Gazoo Racing Hybrid Vehicle, which, again, strongly indicates some links to the upcoming Supra which is expected to feature a hybrid option.

So far not many concrete specifications have been revealed. However, Toyota says it measures 4395mm in length, 1805mm in width, and stands 1280mm tall. This makes it longer and wider than the current 86. It also features a front-engine and rear-wheel drive layout with two seats.

The upcoming Supra isn’t set to be offered in convertible form, which could make this concept a completely unique creation simply to stir some excitement. But, some of the powertrain philosophy could certainly point in the same direction as the new Supra.

Strangely, Toyota says the GR HV offers a manual transmission with a H-pattern “at the push of a button”, despite being set up predominantly as an automatic. We’re eager to understand the full details of this once it is revealed. 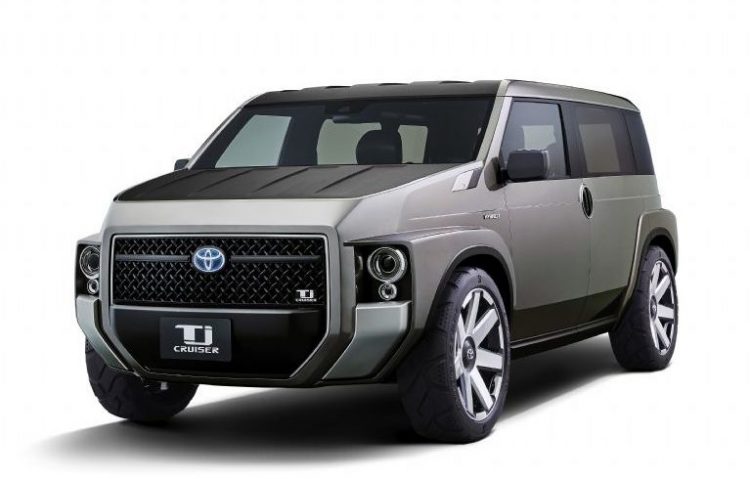 Also making its debut at the Tokyo show is a new concept called the Tj Cruiser. It’s designed to inspire active lifestyles, with the ‘j’ in the name standing for the ‘joy’ of visiting places only accessible with a proper part-time four-wheel drive system.

The Tj Cruiser is based on Toyota’s new TNGA platform, powered by a “2.0-litre class” petrol and hybrid engine. Toyota says the concept is all about utility, with fold-flat front and rear seats with deck boards on the backs, and wide-opening back doors for easy loading.

Both of the concepts will make their debut at the Tokyo motor show which opens its doors to media on October 25. Stay tuned.