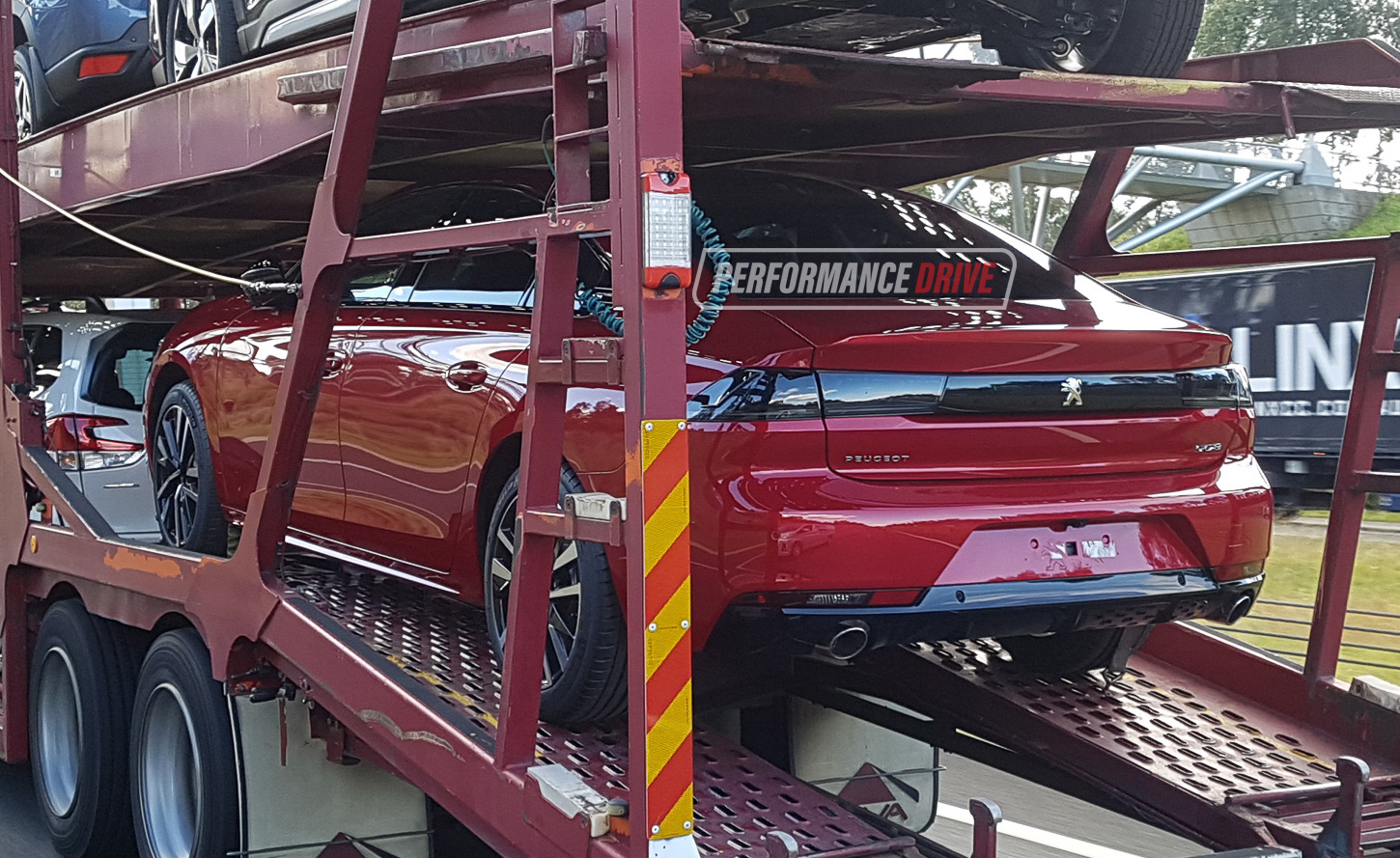 The all-new 2019 Peugeot 508 Fastback has been spotted in Australia ahead of its official market introduction, scheduled for August. Local buyers will be offered the sleek Fastback and the suave new Sportswagon option. 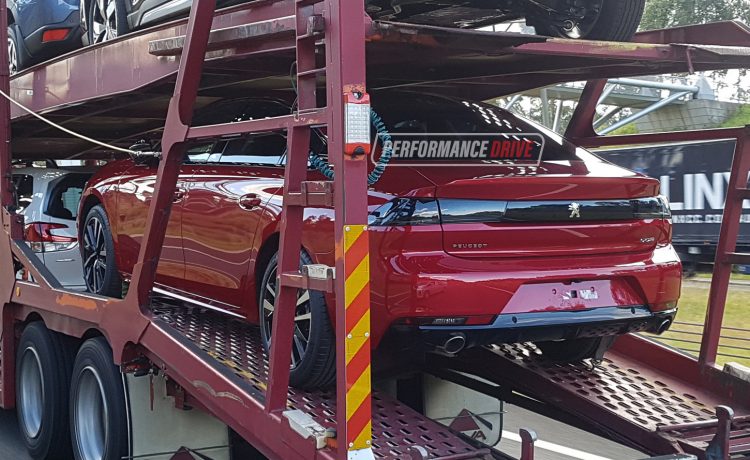 An example was spotted on a transport truck today, heading for a pre-delivery yard in Sydney. It’s likely to be one of the first examples in the country, and will probably end up being a demo at a dealership or potentially even start life as a press car.

At least initially, only the flagship GT will be offered in Australia, and it looks like Australian buyers will be presented the ‘Spirone’ 18-inch diamond-cut alloy wheels. These are slightly different to the larger 19-inch ‘Augusta’ wheels also offered on the GT overseas. We’re guessing the 19s will be optional. 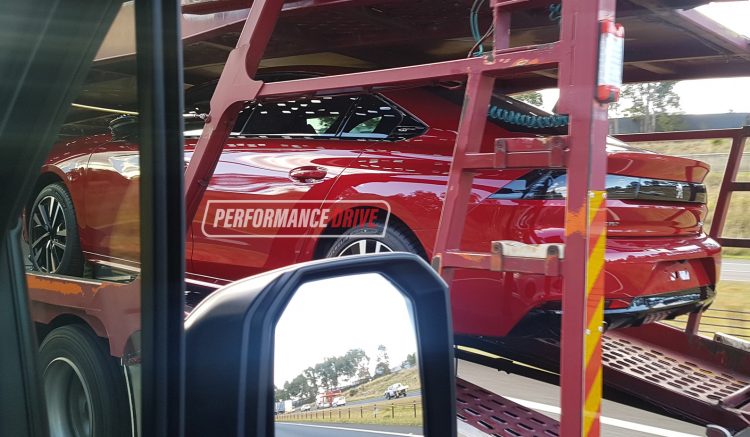 Speaking of features, the GT will come with a heap of new technologies from Peugeot. Chief among which is the latest third-gen i-Cockpit interface which includes a 10.0-inch touch-screen for the dash, and a 12.3-inch digital display for the instrument cluster.

Perhaps more interesting is the powertrain. The new 508 GT in Australia will come with the company’s new 1.6-litre turbo-petrol four-cylinder producing 165kW. A lower tune 133kW version will also be offered. In either case though, the engine is mated to a fresh Aisin-sourced eight-speed auto transmission with front-wheel drive. Needless to say, it should be an exciting and refined drive.

Full specs and features are expected to be announced at any moment now, but prices have previously been confirmed to start from $53,990 for the Fastback (excluding on-roads). Stay tuned for more details.