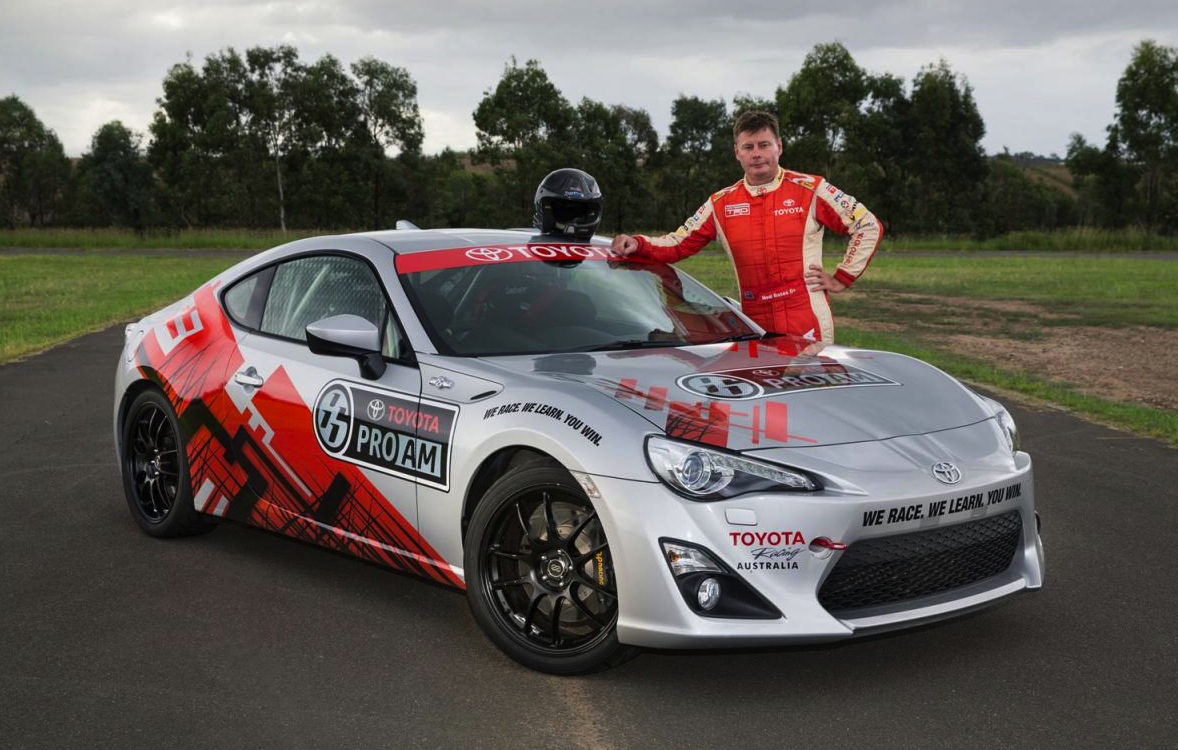 Exciting news for Toyota 86 enthusiasts in Australia. Toyota has announced plans for a Pro-Am race series which will run along side V8 Supercars. 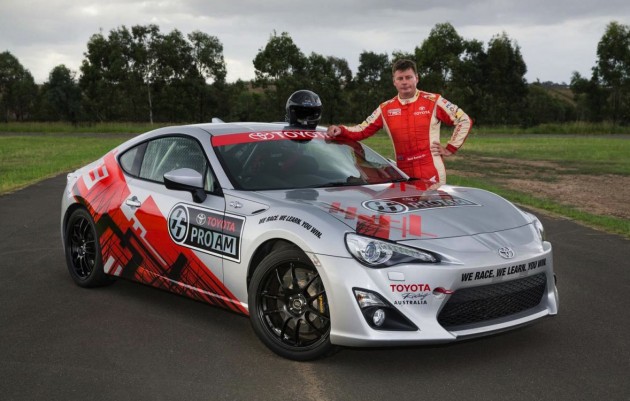 Sanctioned by the Confederation of Australian Motor Sport, the series will be made up of five professional drivers and many amateur drivers. To make it more interesting and to get a lot of enthusiasts involved, the series will compete at various V8 Supercar tracks around Australia during race weekends. V8 Supercars CEO James Warburton welcomed the race series to the sport, saying,

“It is indeed an honour that Toyota, the long-term market leader in Australia, sees the power in the V8 Supercars series and for us to join the ranks of motorsport superpowers globally with whom Toyota has an association.”

Four-time rally champion Neal Bates’s company, Neal Bates Motorsport, has developed and tested a race package to be installed on the manual GT version of the 86. The package includes upgraded suspension, brakes, extractors, exhaust, ECU modifications, an oil cooler, special wheels and tyres, as well as race-standard safety equipment like roll-cages and harnesses.

Toyota Australia’s director of sales and marketing Tony Cramb said that due to the popularity of the 86 in Australia, the move to a race series is a natural progression. He said in a statement,

“The dynamic abilities and fun-to-drive characteristics of the 86 provide a credible platform for motorsport – and many owners already compete regularly in tarmac rallies, lap dashes and other events.”

Australia has taken the 86 under its wing in a big way, having bought more than 13,000 vehicles since 2012. It is the third-largest total in the world, despite our modest population.

The Pro-Am race series is scheduled to kick off in 2016. Interested drivers can express their interest and stay updated via the Toyota 86 Pro-Am website found here.