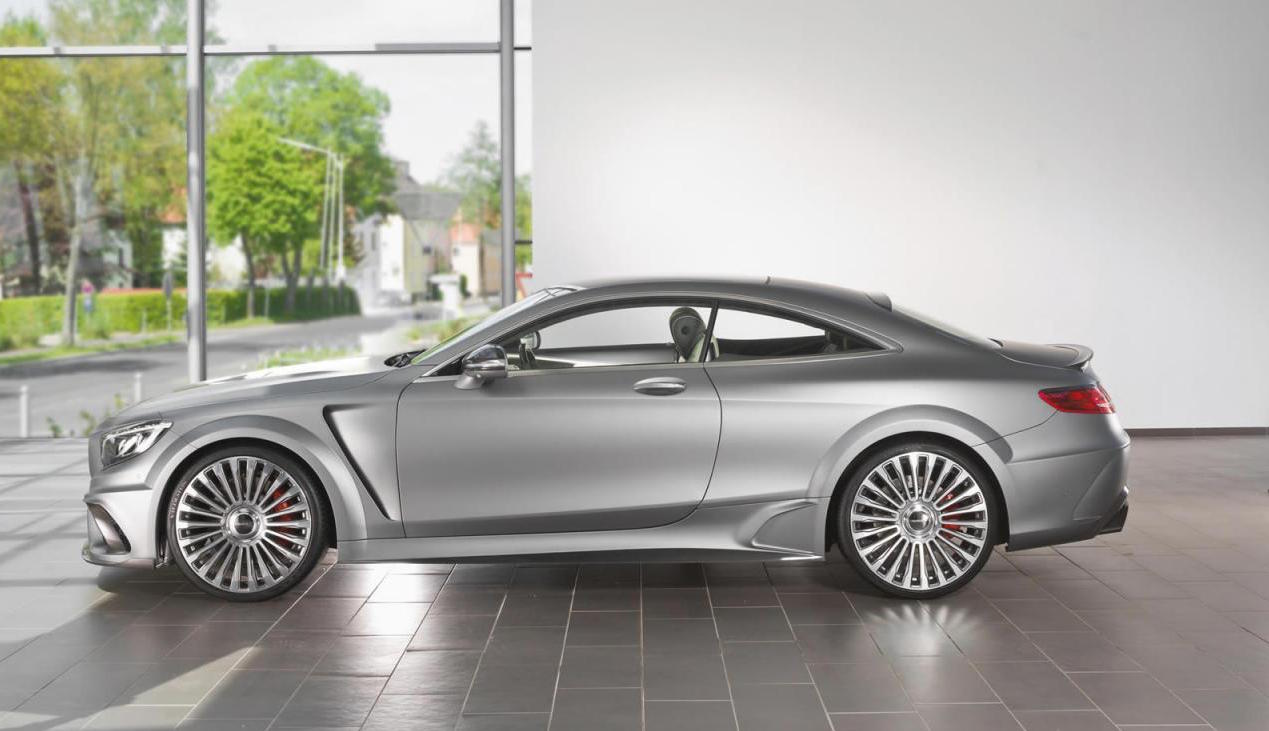 Are you after a bit more performance from your stunning new Mercedes-Benz S 63 AMG Coupe? We didn’t think so. But in case you are, car design specialist Mansory has come up with just the answer. 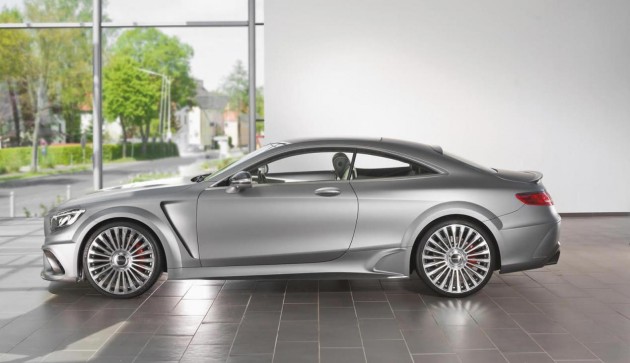 The S 63 AMG Coupe is hardly a slouch in factory form, with its 5.5-litre twin-turbo V8 belting out 430kW and 900Nm. However, if this level of performance is well under your threshold, it’s good to know there is a solution.

Mansory has developed an under-bonnet package which lifts output to an incredible 662kW of power and an insane 1300Nm of torque. Maximum torque is actually electronically limited to give the transmission – and tyres – bonus life credits.

If that’s too much, the firm also offers a 530kW and 1100Nm tune. The extra oomph comes via the installation of new, stronger conrods, a special crankshaft, custom manifolds, and larger turbochargers. Some other components are also replaced by Mansory as well.

Thanks to these changes in engine character, the S 63 AMG can cover 0-100km/h in just 3.3 seconds. If you keep it nailed, if you have the courage, the sleek coupe will keep soaring until the 300km/h speed limiter is hit.

Lastly, a Mansory package wouldn’t be complete without a flamboyant bodykit. So there is a full carbon fibre styling package available. It adds unique spoilers to the front and rear, big alloy wheels, and various trimming changes for the interior. It’s just the vehicle for your nightly cruise.