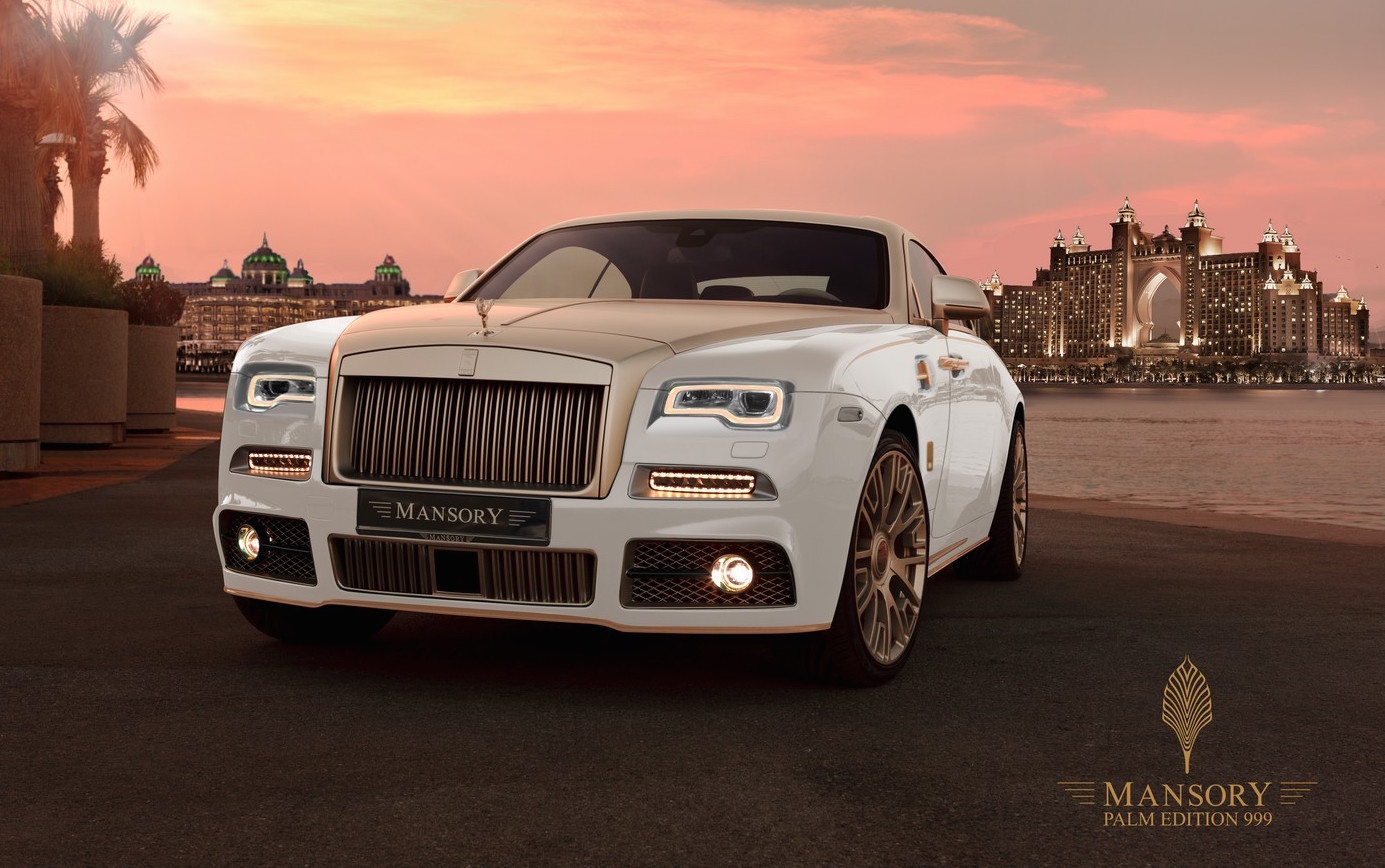 Do you have so much money that you don’t know what to do with it? Well, Mansory has come up with a personalisation program for your Rolls-Royce Wraith that might be of interest to your wallet. 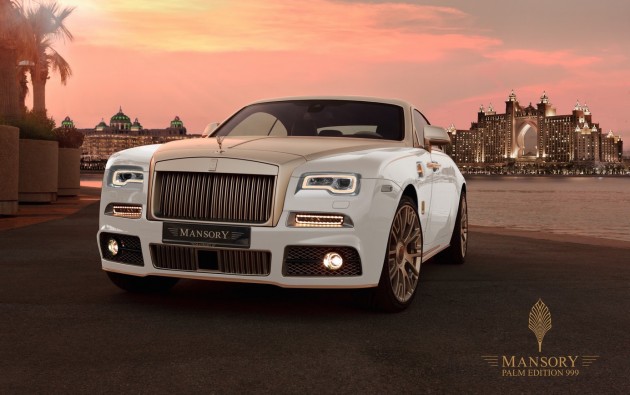 Called the Palm Edition 999, the package is all about flamboyance, class, and prestige. It features gold-plated door handles, for starters, matching the two-tone gold and white colour scheme.

Other exquisite highlights include 24-karot gold badges that replace the standard items, as well as a completely refurnished interior with crisp white leather seats and various gold trimmings. The factory Rolls’ wheels are also replaced with matching gold 22-inch items.

Some modifications are made under the bonnet to further distinguish the Palm Edition 999 from the regular counterpart, with the 6.6-litre twin-turbo BMW-derived V12 tuned to produce 537kW and 1000Nm, up from 465kW and 800Nm.

Just nine examples of the package will be put together. Prices haven’t been mentioned but with the standard Wraith on sale in Australia from $645,000, you can probably expect to pay quite a premium for this.