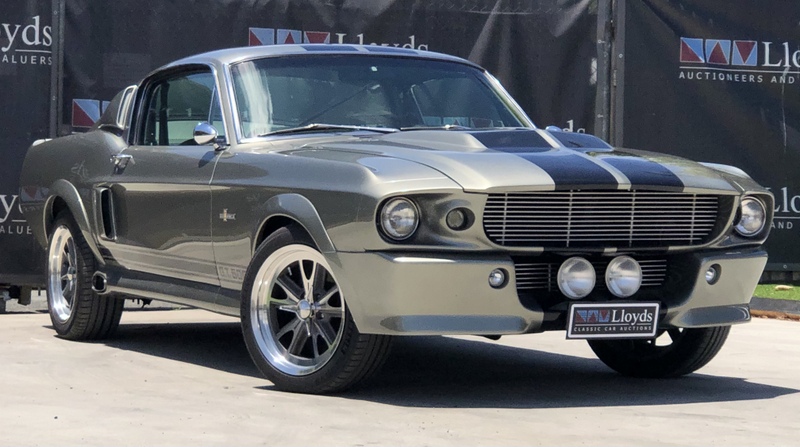 If you’ve always wanted a rolling homage to the Gone in Sixty Seconds film, then you are in luck. A stunningly faithful replica of the 1968 Ford Shelby GT500 ‘Eleanor’ Mustang is listed for auction on Lloyds Online, standing at $87,000 at time of writing. As one of the most iconic movie cars of all time, one would expect it to end comfortably in six-digit territory. 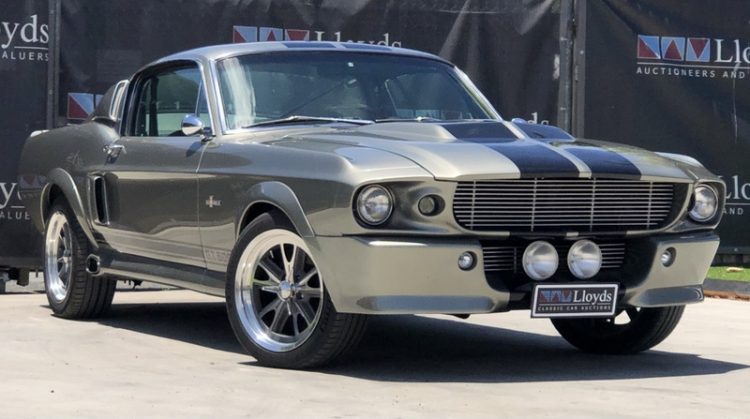 The 1968 model is equipped with the 7.0-litre, or 428cu Cobra Jet V8 engine, which made an astonishing 324kW in its day in road trim. This particular example has been treated to a full engine rebuild, including a fully balanced rotating assembly, comp-spec camshaft, unleaded-friendly valve seats and performance headers.

Drivetrain highlights include a four-wheel disc brake conversion, limited-slip differential in a nine-inch diff housing, custom tail shaft and new clutch. A five-speed manual gearbox is listed, which no doubt comes from a later model car. The stylish wheels are wrapped in Michelin Pilot Sport 4 rubber, which should ensure outstanding roadholding. 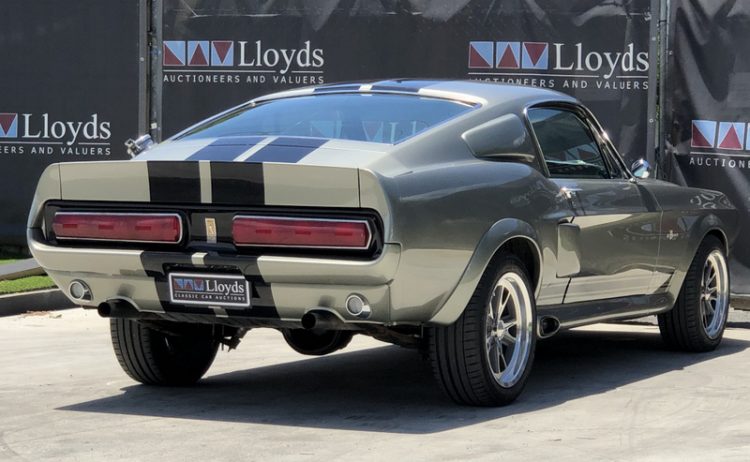 Body restoration was carried out by Hills & Co in Taree, NSW in 2010, with over 500 hours of painstaking labour put into making this vehicle immaculate.

“Eleanor” reached iconic status after the first Gone in 60 Seconds film in 1974. The vehicle used in that film is based on a 1971 Mustang Sportsroof. The film was remade in 2000, starring Nicolas Cage and Angelina Jolie.

If you’ve always dreamed of owning an Eleanor-style Mustang, this could be your chance. What do you think of this example? Let us know your thoughts in the comment section below. And head over to Lloyds Online for to keep an eye on the auction. It ends on Saturday.