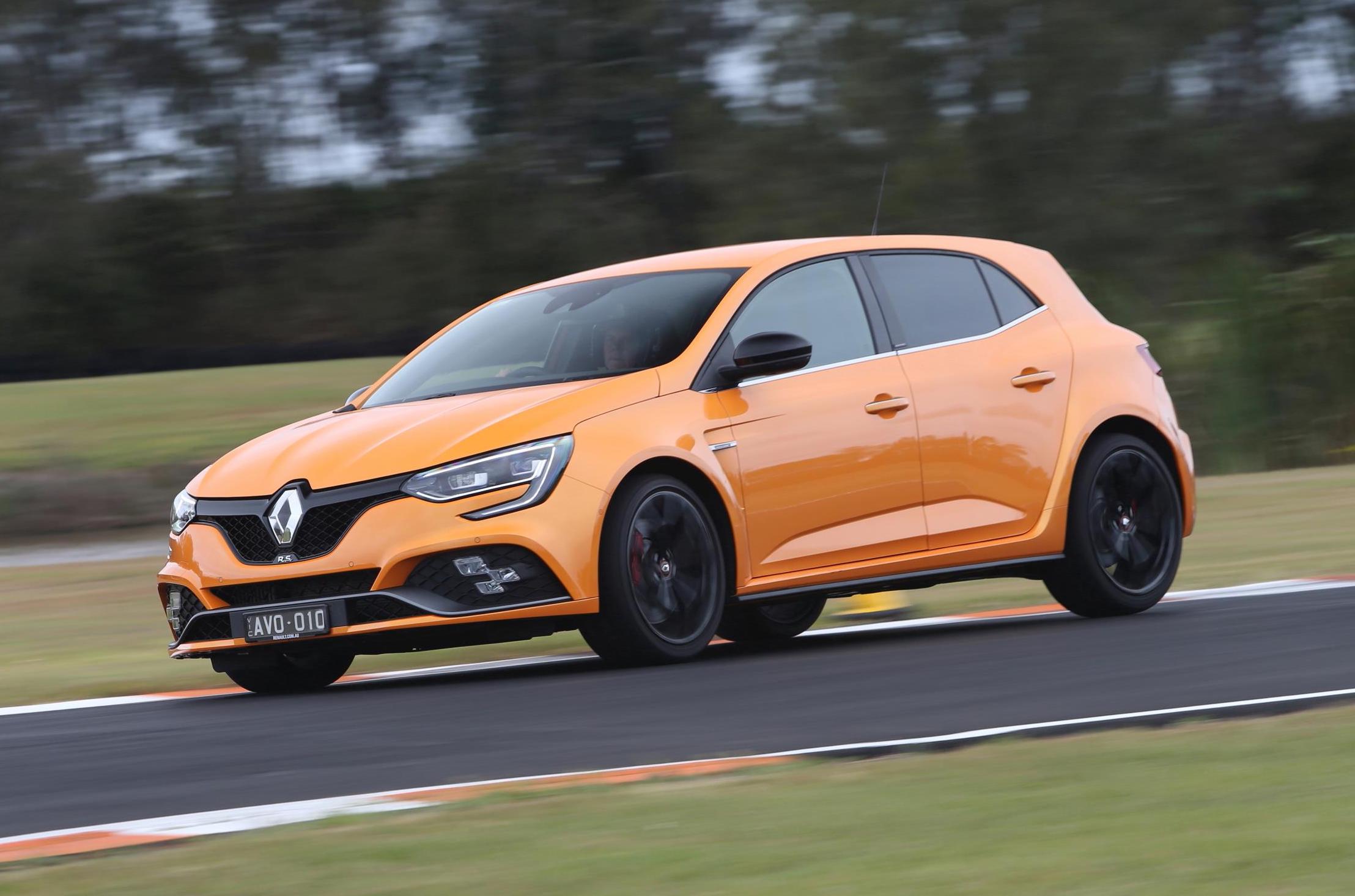 Renault Australia has now added an EDC automatic transmission option for the hot new Megane RS Cup. It joins the Megane RS Sport which has been available with both the manual and dual-clutch auto. 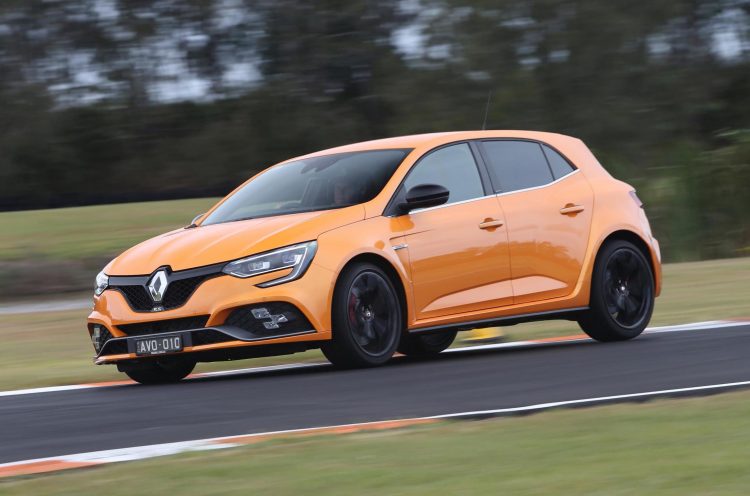 Offering the EDC dual-clutch auto for the RS Cup opens up its market reach, but it could also bring improved acceleration and cross-country performance. Drivers have a choice four shift modes, from Comfort and Normal for everyday driving, and Sport for quicker shifts, and Race for lightning-fast changes. 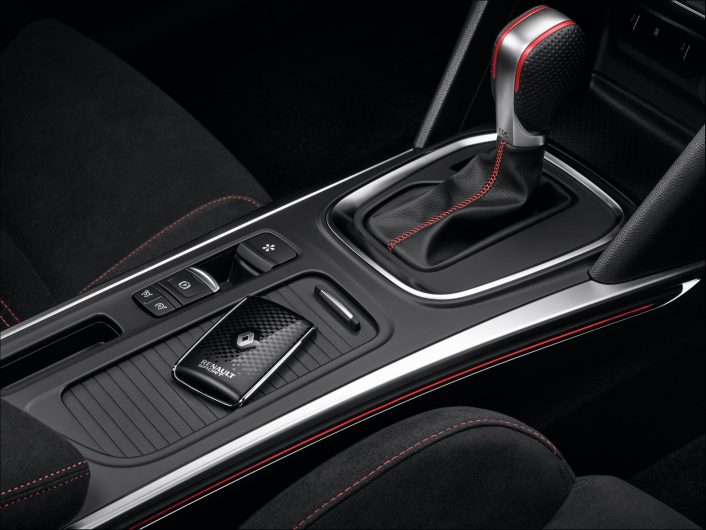 No changes are made under the bonnet, leaving the 1.8-litre turbo four-cylinder with its 205kW and 390Nm outputs. With the manual transmission the fuel economy average is rated at 7.4L/100km, while the EDC auto is rated at 7.5L/100km.

Going for the Cup chassis means the suspension is 10 per cent stiffer than the RS Sport, with revised springs, dampers and bump stops. The Cup also gets red-painted Brembo brakes, unique 19-inch alloy wheels, and a Torsen limited-slip differential to help maximum the power.

The new variant is on sale now, rounding out a four-variant range. A more hardcore Trophy variant is set to arrive later this year. See below for the starting prices (excluding on-roads), and you can head over to our Megane RS Cup manual review here for more.