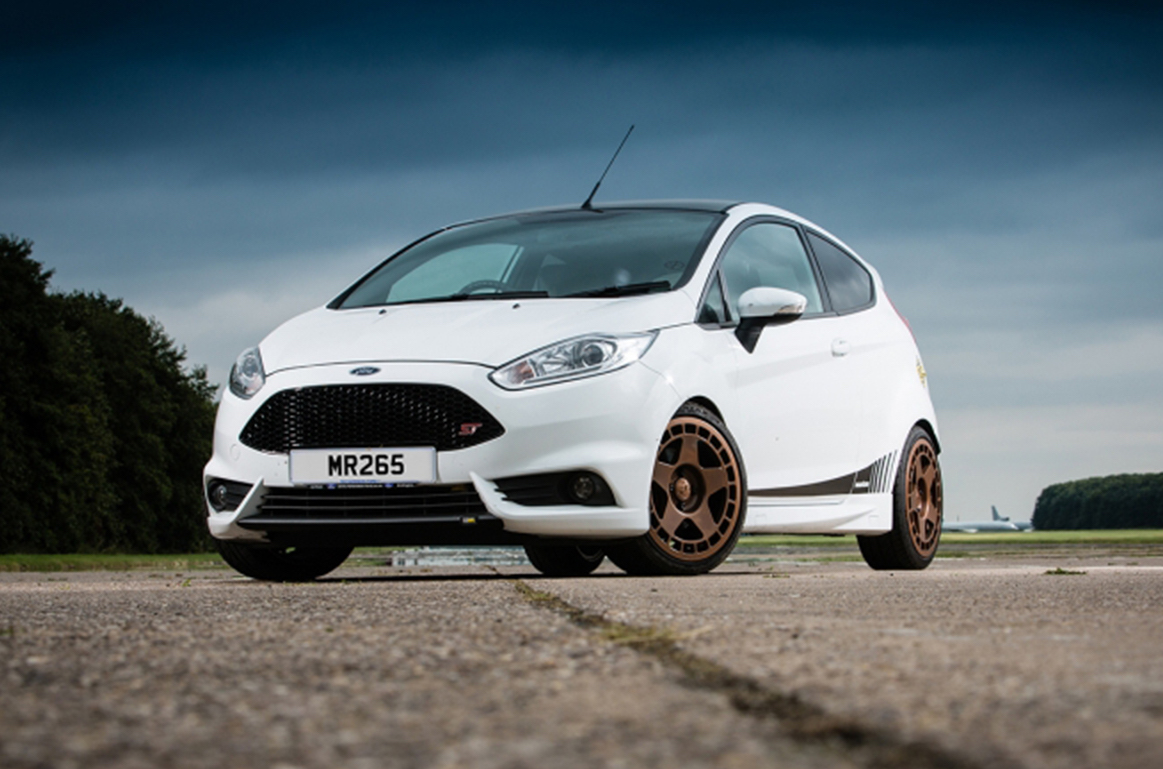 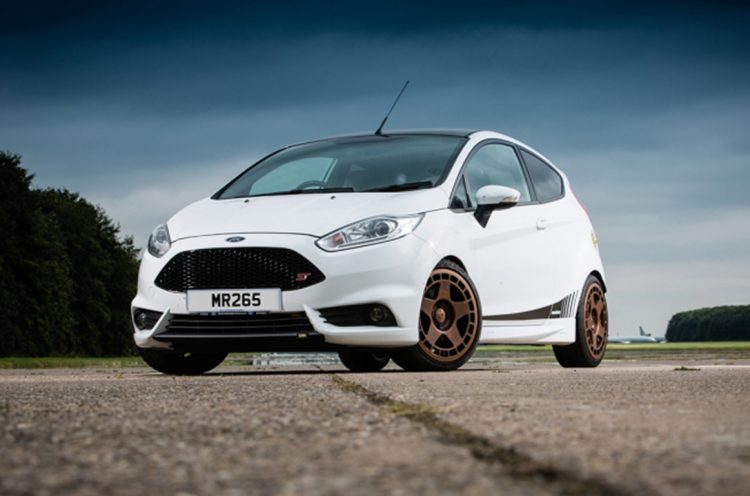 Hopes of a factory-produced hardcore Fiesta RS were crushed earlier in the year when Tyrone Johnson, chief engineer at Ford Performance, told the press that in terms of a Fiesta RS, “I have seen some comments from senior Ford people that it’s definitely not in the plan.”

Ford’s disinterest in producing a higher performance Fiesta model was confirmed shortly after when Ford spokesperson Matt Leaver said: “At this time, there are no plans for it… if that’s what Tyrone said, it’s likely true.”

Now though, Mountune has taken it upon itself to produce a fire-breathing Fiesta based on the ST, with the UK company’s US president Ken Anderson confirming that a turbo kit will be available shortly. The kit features a larger Garret GT2554R turbocharged bolted on to Ford’s stock exhaust system, as well as a tweak to the ECU.

The end result is a power upgrade over the stock Fiesta ST’s 147kW/290Nm output, up to 208kW, with the torque figure unknown at this point from the little 1.6-litre turbo four-cylinder. Anderson said all the details will be available when the kit goes on sale later this year.

Mountune does offer tuning options in Australia for the Fiesta ST and Focus ST, although at this stage they are quite as serious as this new package.