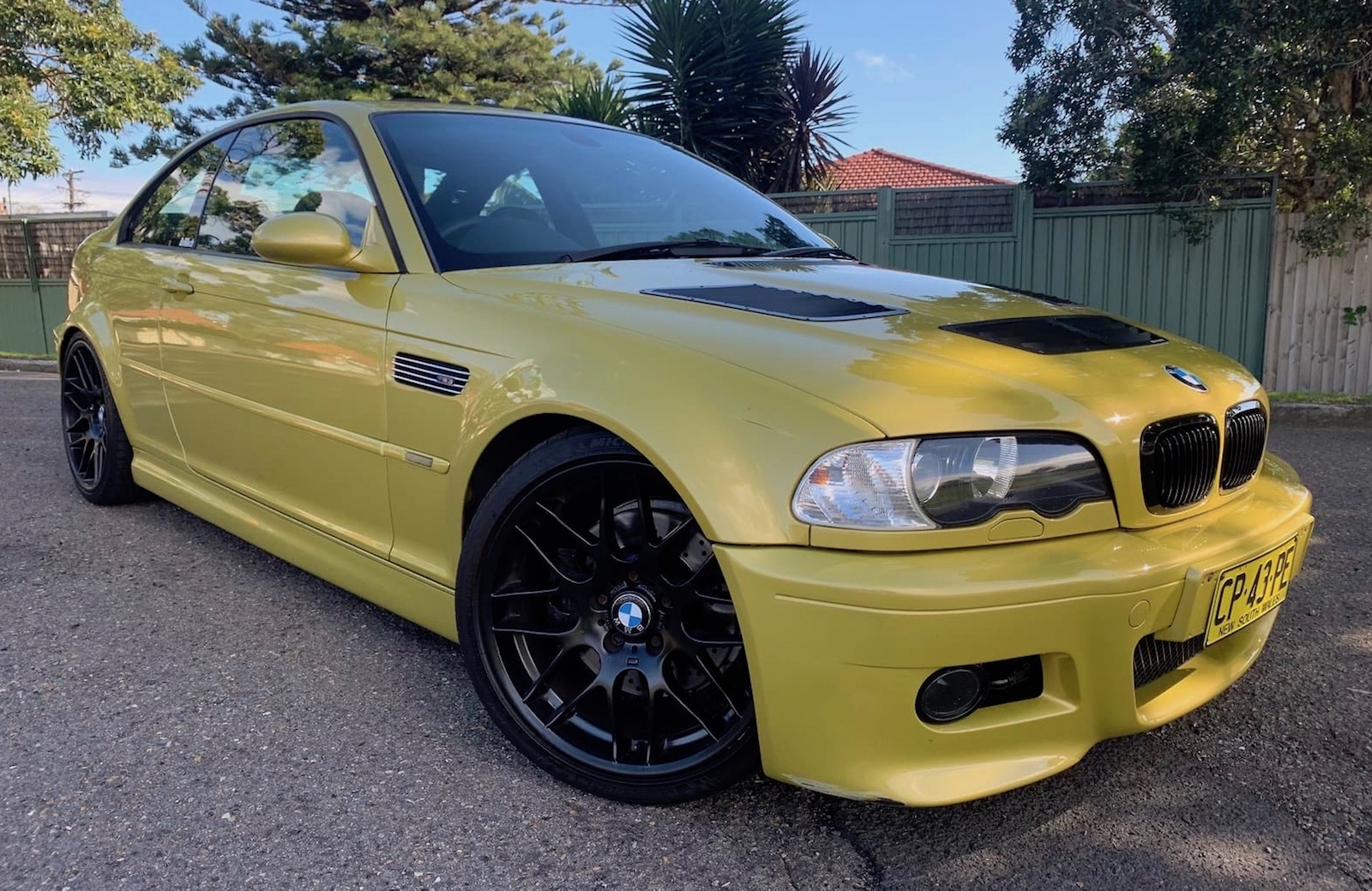 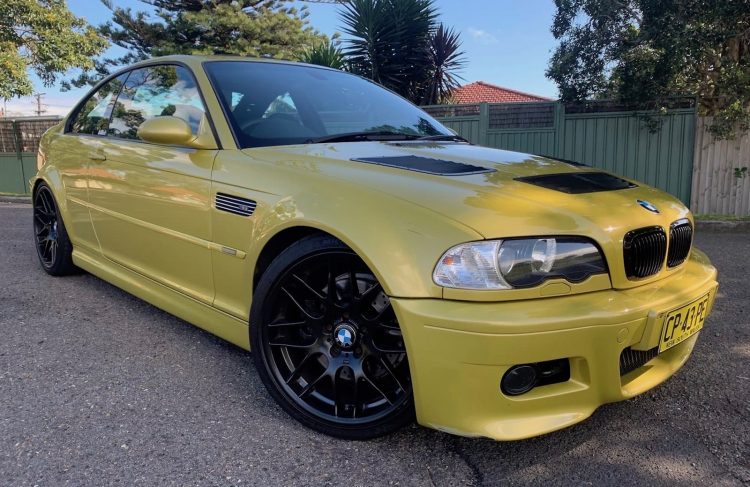 Earlier dyno tests showed it producing over 310kW at the wheels, which is quite a big jump up from the standard six-cylinder engine which officially produced 252kW at the engine. In fact, according to the builders of the crazy conversion, Brintech Customs, the stock engine produced 190kW at the wheels in this particular case. 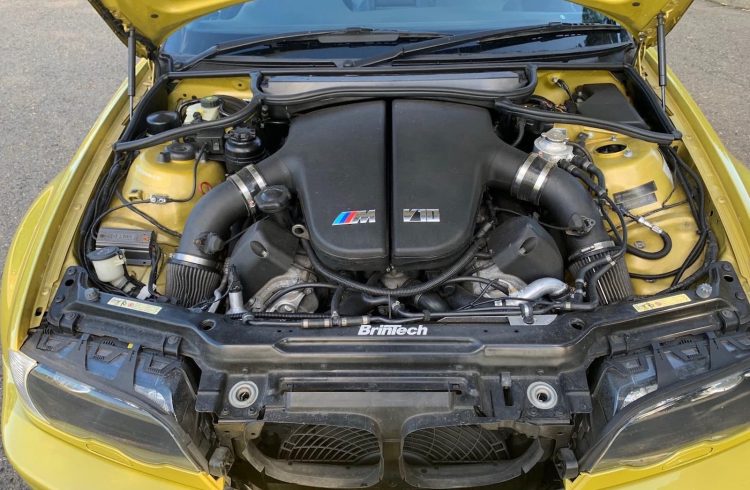 Fitting the V10 engine into the M3’s engine bay wasn’t easy. Brintech says the clearances were tight. The sump had to be modified and a custom gearbox mount had to be made. However, the original steering rack location wasn’t touched.

As for the bonnet vents. These aren’t just decorative things to make the car look like it goes faster. They had to be installed to help keep the big beastly engine cool, especially considering it lives in a much smaller home than where it was born. 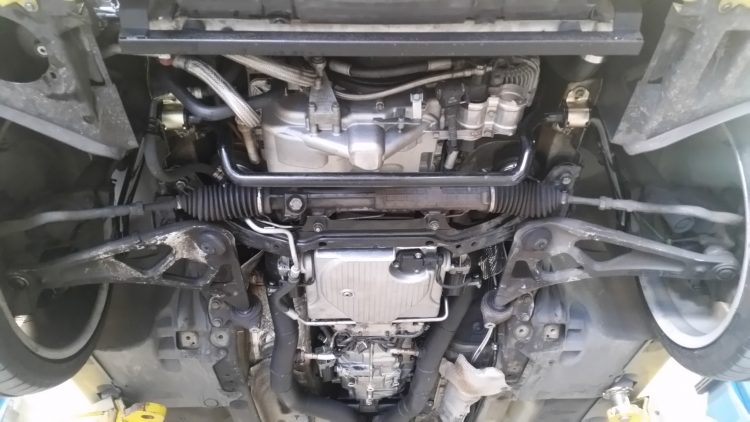 Apparently there were also some issues in regards to the V10’s computer system. In the standard M5 the engine communicates with everything from the differential to the gearbox, as well as with the driving modes and g-force sensors. But since these elements are different, a custom flash tune had to be applied to the ECU to allow the engine to essentially reprogram its thinking to cater for a manual transmission and so on.

It looks like a very neat build, and aside from the bonnet vents and the E46 CSL wheels, the car is in original condition. The standard touch-screen system remains in the dash, and even the manual gear shifter looks completely stock from the factory.

Interested? We know we are. It’s up for sale now on carsales with an asking price of $75,000. You can also head over to Brintech for a blog covering the build.