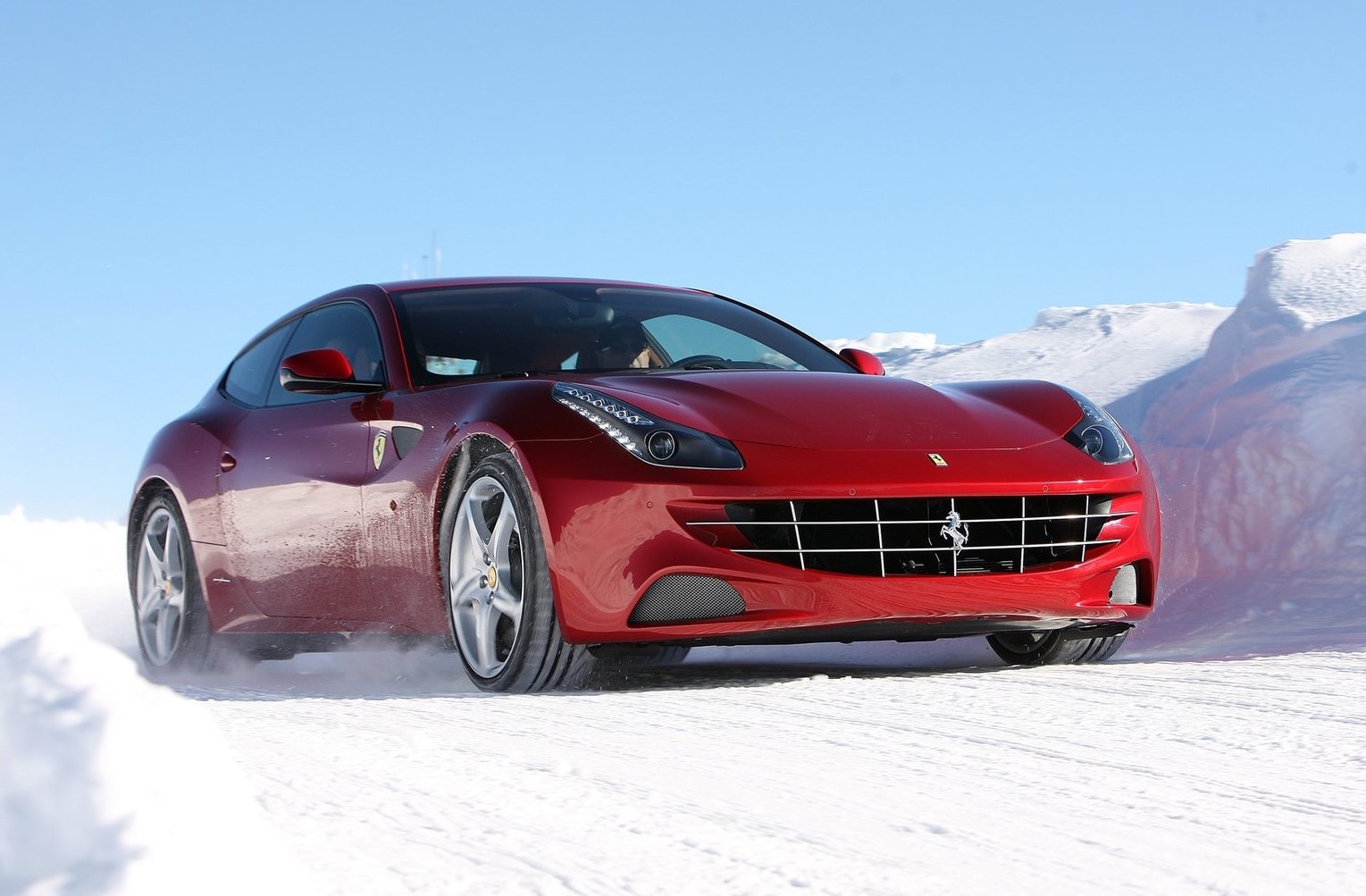 Some light has been shed on the contrived Ferrari SUV idea, with FCA boss Sergio Marchionne confirming yesterday that there is one in the pipeline. 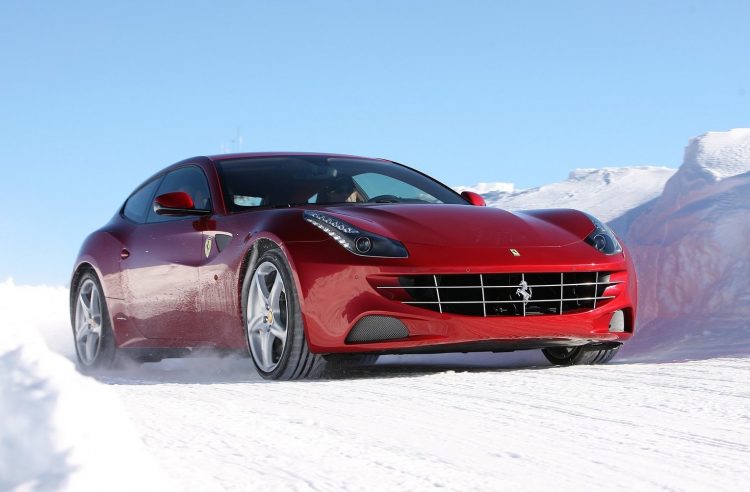 Automotive News in the US says Marchionne confirmed the speculation during a press call, with around 30 months of leeway given to decide on production specifics. This will be the first proper SUV by Ferrari, which has caused some uproar with traditional Ferrari fans who enjoy the exclusivity of the vehicles. Marchionne is quoted as saying:

“We’re dead serious about this. We need to learn how to master this whole new relationship between exclusivity and scarcity of product, then we’re going to balance this desire to grow with a widening of the product portfolio.”

It’s understood the Ferrari SUV, codenamed F16X, will be a limited production model just like many of Ferrari’s vehicles. Finer details are yet to be confirmed, however, the move could see the company surpass its self-imposed annual production cap of 10,000 units. This alone could present some complications in regards to emissions regulations as low production companies are granted different rules.

Rumours suggest the SUV will offer four seats and four doors, with more interior space than the GTC4Lusso – Ferrari’s only four-seat model currently on the market, succeeding the Ferrari FF (shown). It’s believed the model could be developed along side the successor to the GTC4.

Lamborghini will be launching its first SUV (excluding LM002) within the next six months. It’s set to be the fastest and most exclusive SUV on the market. For Ferrari fans, they might have to live with this for quite a while yet, with the Ferrari SUV not likely to appear until around 2020.