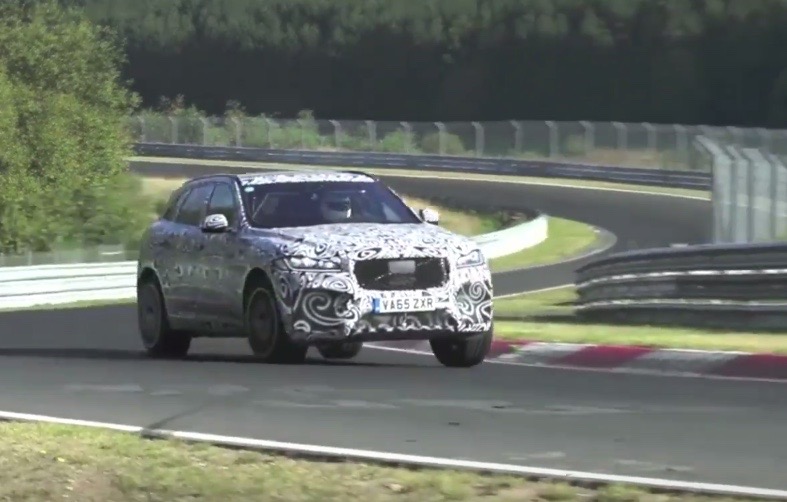 Jaguar has been spotted once again hooning about the Nurburgring in an awesome V8-powered F-PACE prototype, seemingly reconfirming the yet-to-be variant. 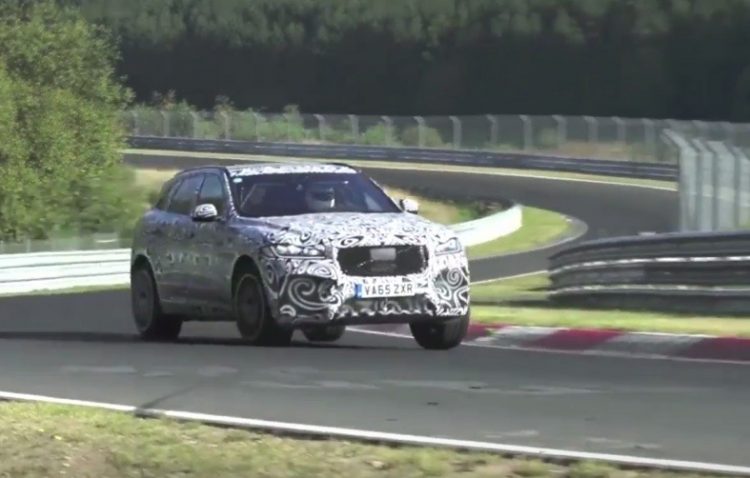 This is the second time now that we’ve been fortunate enough to witness Jaguar testing the prototype. And boy does it look quick. Official details are yet to be announced, and indeed Jaguar is yet to even confirm the model, but all clues suggest it will get a 5.0-litre supercharged V8.

Jaguar uses its AJ-series 5.0-litre supercharged V8 in a number of its vehicles, including the F-Type sports car, the previous XF S and XK, the XJ, and a number of Range Rover models. Power outputs span from 375kW and up to 423kW in the case of the F-Type SVR.

It’s believed Jaguar might go for the 375kW mild tune for the F-PACE, although it wouldn’t surprise us if the company went all out and trumped all other players in this segment by fitting the 404kW version.

The performance model could adopt an ‘R’ name or go with the full SVR designation. Either way, Jaguar appears to be taking testing very seriously, with the prototype featuring a roll cage and the driver wearing a full-face helmet.

Like other ‘R’ and SVR models, the F-PACE is expected to come with special performance brakes and suspension, a unique exterior with aero tweaks, and sporty interior. Check it out below. A debut early in 2017 is probably a safe bet.