The Toyota FT-86 is on every car nut’s mind at the moment. Toyota has released a new teaser video of the latest Toyota FT-86 II Concept that will be revealed at the 2011 Frankfurt Motor Show. 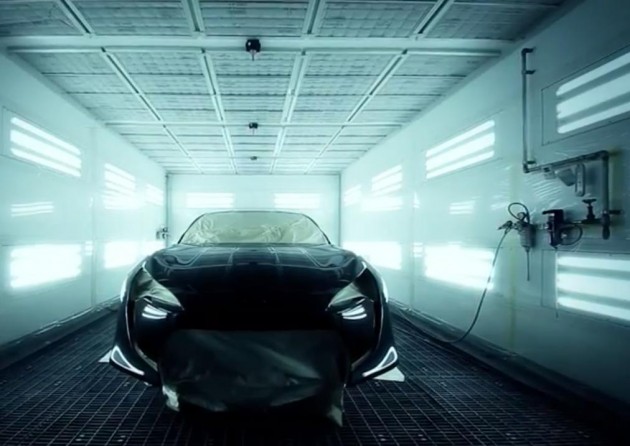 Toyota claims the car that’s destined for Frankfurt will be a revised version of the Toyota FT-86 II Concept that featured at the Australian International Motor Show. This new version is said to be lighter, and faster than the previous car – not that we’ve seen any footage of the old car’s speed to prove that.

The Toyota FT-86 is a great concept. It looks like a neat and tidy package that is well-worthy of replacing the old Toyota AE86-series Sprinters and Levins. Toyota still hasn’t revealed the full official details of the drivetrain – except that it will feature a Subaru four-cylinder boxer engine coupled to a rear-drive layout.