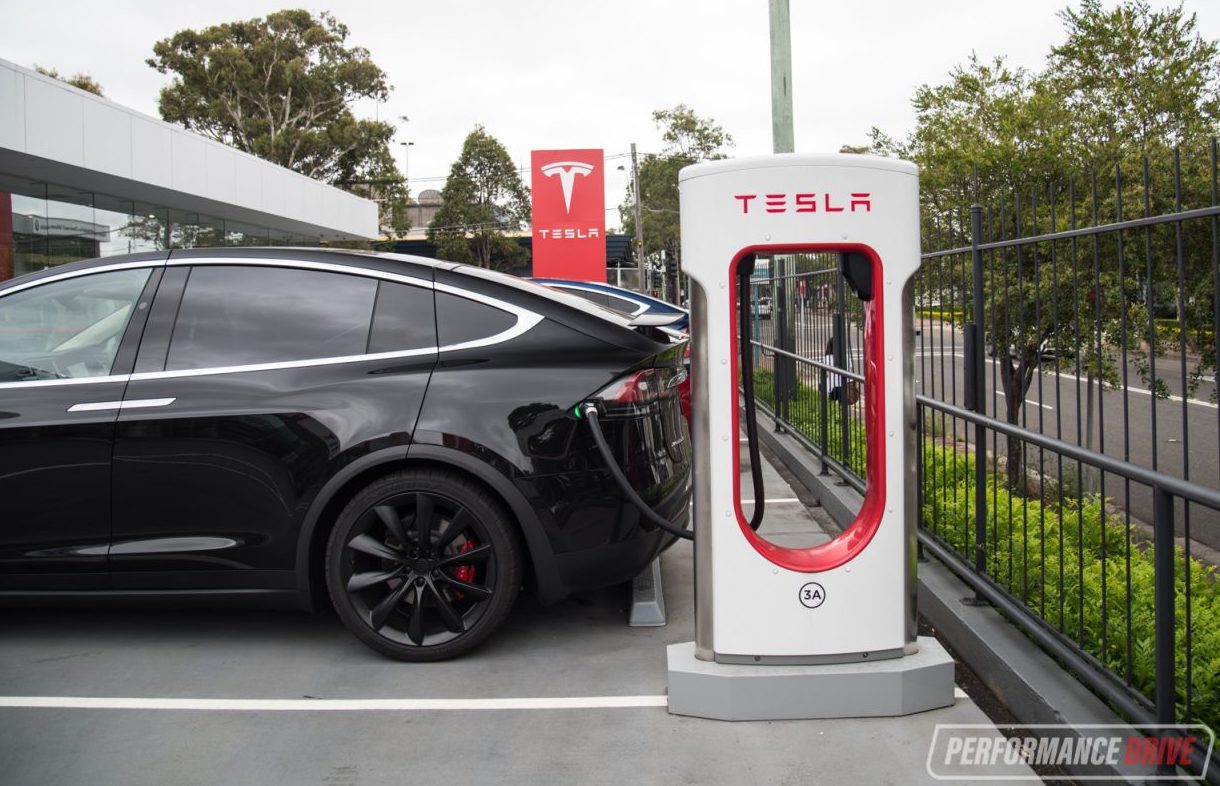 Tesla has expanded its Supercharger network in Australia, announcing a new station at the Broadway Shopping Centre, near Sydney CBD. 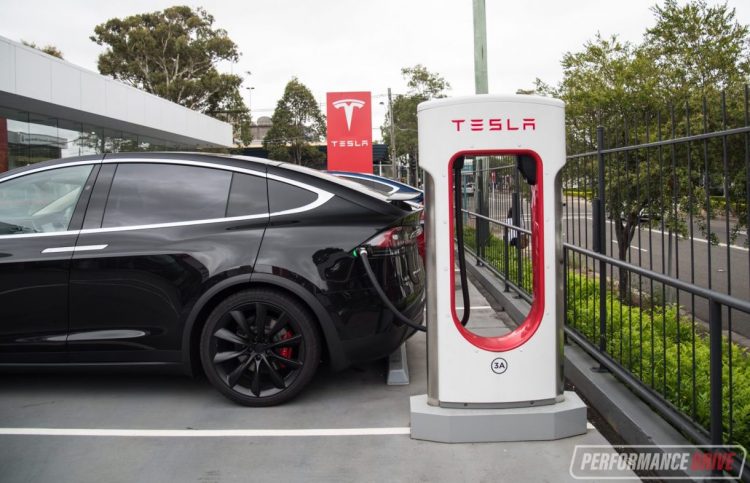 Eight charging bays have been added to the car park, and they are available to use 24 hours a day, seven days a week. This is the third Supercharger station in Sydney if you include the station in The Star casino, which offers free charging for only a limited time, as well as the Tesla store in St Leonards (pictured).

The Supercharger network has expanded hugely over the past few years. Customers can now select between 20 Supercharger stations around Australia, taking the potential travel capability of Tesla vehicles further than before. It’s now possible to drive from Sydney to Brisbane, and from Sydney to Melbourne on Superchargers alone thanks to recent additions to the network.

Users also have many more destination chargers to choose from. These don’t use fast-charging technology and aren’t exactly free for anyone to use. Most of these are located at hotels and so on for customers only. But they certainly help to expand the overall road trip possibilities.

With the new Supercharger at Broadway, like with all Supercharger stations, users can recharge their Tesla vehicles in just 30 minutes and build up their range by up to 270km. Depending on the model, the Supercharger can fully recharge the battery in around two hours. Superchargers aren’t currently free, costing users a small fee, but special deals often pop up that offer free Supercharging.

At the moment there’s only two Tesla models available in Australia; the Model S and the Model X. Tesla recently updated the range, offering dual motor all-wheel drive as standard on all Model S and Model X models. These are denoted by a ‘D’ on the badge. The much-anticipated Model 3 won’t arrive until next year.