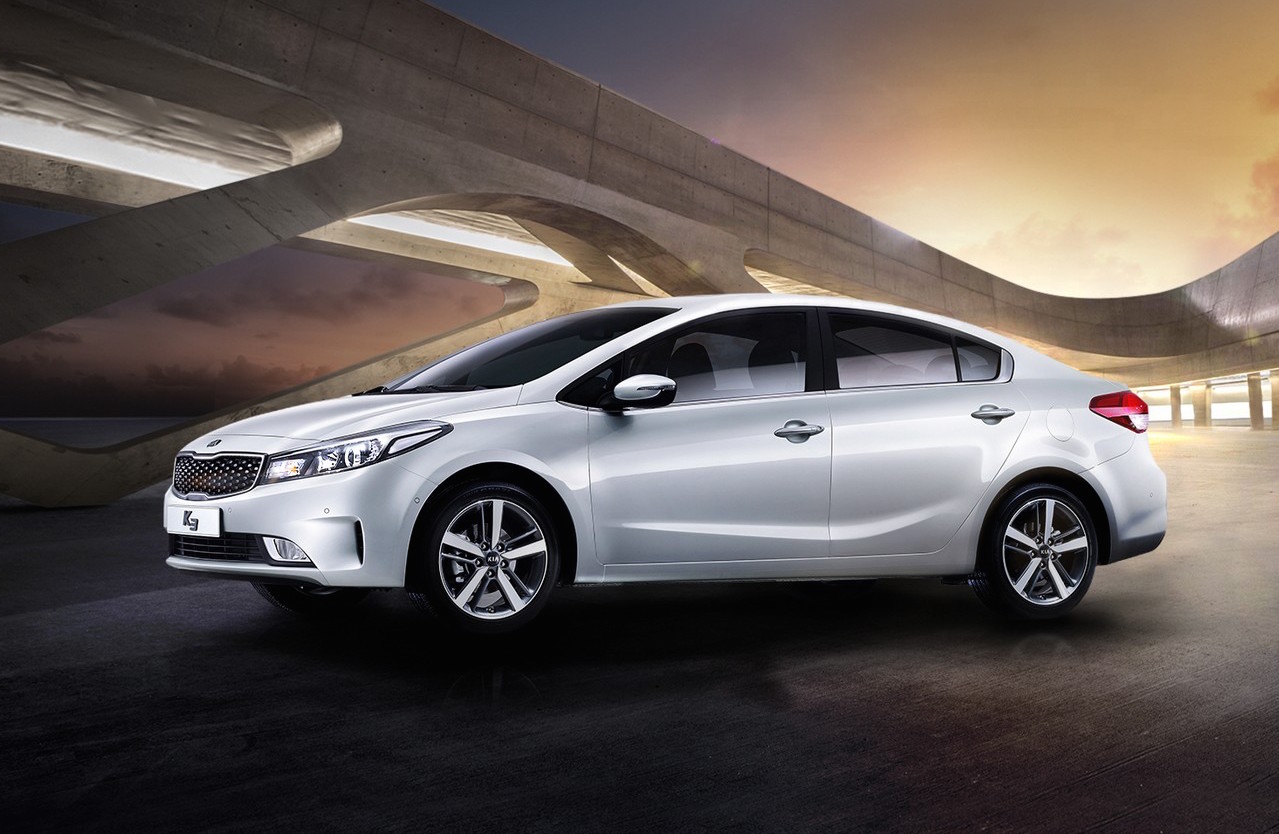 Kia has revealed the new-look 2016 Cerato in the form of the South Korean K3. It comes with an updated exterior design to match other recently-updated showroom models. 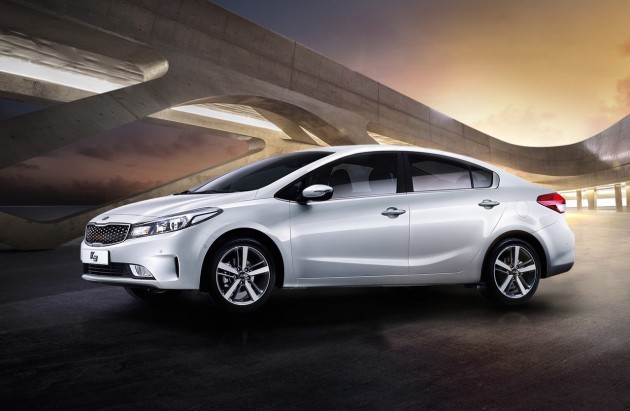 The new Kia Cerato, or K3 as it’s known in its home country, is going for a much more prominent front end this time around. As you can see, the headlights have been stretched wide for a sleeker look, while the traditional tiger nose grille has been widened and the lower apron is revised.

Around at the back the update is a little less exaggerated, with restyled taillights and an updated bumper bar being the gist of it. Some darkened light covers are also introduced.

Some changes have been made to the interior, with a cleaner and less-cluttered multimedia screen and main dash fascia introduced, and a rippling effect for the passenger-side dash making its way in. There’s also a sporty flat-bottom steering wheel taken from the Pro_Cee’d GT, which is no longer available in Australia.

As for powertrain updates, well, it’s hard to say given this is actually the overseas-spec Kia K3. However, it looks like the existing 1.6-litre naturally aspirated four-cylinder will be carried over. In Australia, the Cerato comes with a 110kW 1.8-litre and a 129kW 2.0L. A 94kW turbo-diesel will be offered, in South Korea at least. 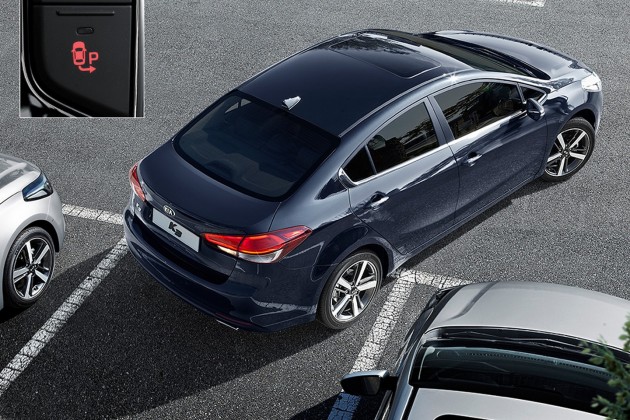 Kia Australia is yet to officially announce local details or introductory dates for the Cerato-badged version. Some time during the first half of 2016 seems likely for market entry. The hatch version is expected to appear soon.