The all-new MINI Paceman will hit Australian showrooms in March, with two trim levels on offer; the MINI Paceman Cooper and the Cooper S. Both feature a new two-door coupe body with four seats, on a jumped up SUV-style platform. 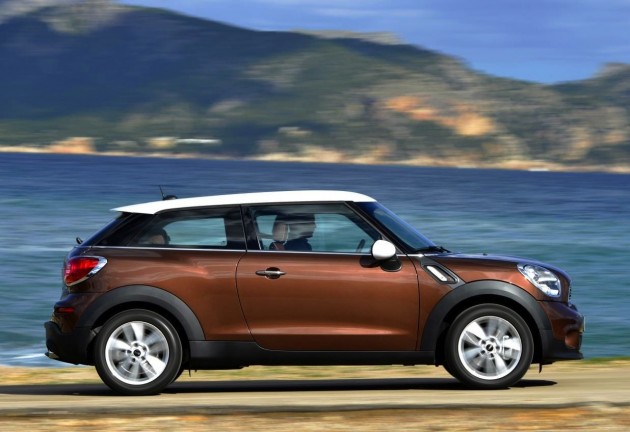 The Paceman is a bit like a MINI Countryman two-door, only it does without the ALL4 all-wheel drive system on the base model Cooper (Cooper S is all-wheel drive). It’s powered by either a naturally aspirated 1.6-litre petrol four-cylinder, or a turbocharged version in the Cooper S.

Kicking off the range, the Cooper produces 90kW of power and 160Nm of torque, which enables the pocket crossover to run from 0-100km/h in 10.4 seconds. Fuel economy on the combined cycle is rated at 6.5L/100km. 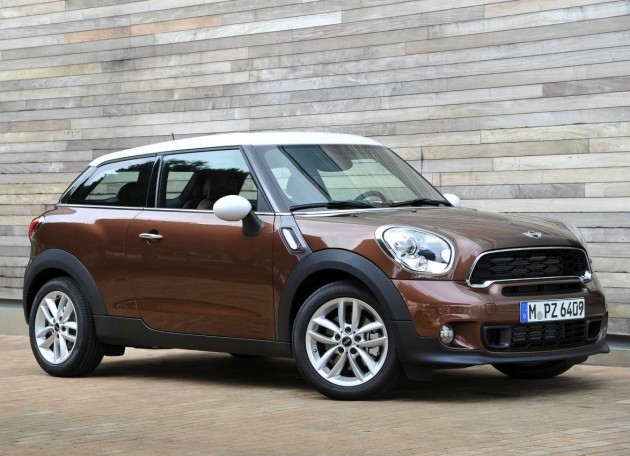 Stepping up into the more performance-oriented Cooper S, power is boosted to 135kW while torque peaks at 260Nm during overboost. This enables the Paceman to sprint from 0-100km/h in 7.5 seconds. Fuel economy on the combined cycle is rated at 6.6L/100km, only a sip more than the non-turbo variant.

Both variants will come in either six-speed manual or six-speed automatic form. In both versions, the automatic is slower to 100km/h and uses slightly more fuel – 11.5 seconds-7.6L/100km, 7.8 seconds-7.5L/100km; Cooper and Cooper S, respectively. 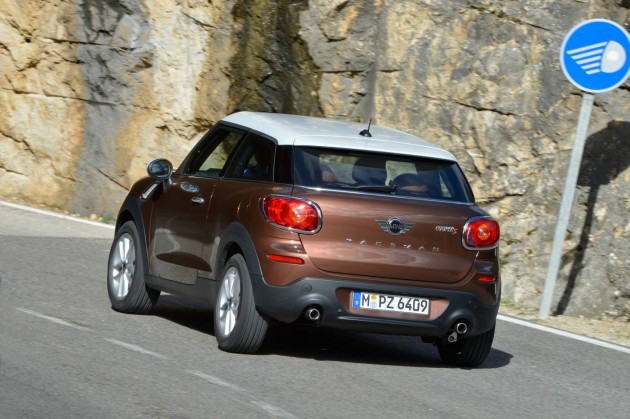 As mentioned, the new model will be available form March. Prices will start as follows (excluding on-road costs):