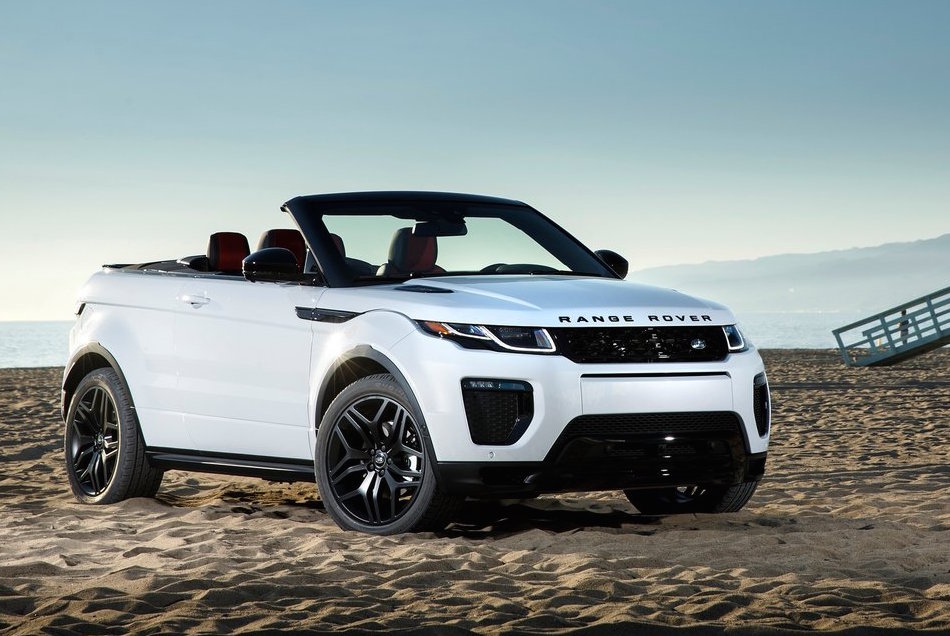 Jaguar Land Rover has announced its best monthly sales result ever for August, riding on the back of strong US, European and Chinese sales. 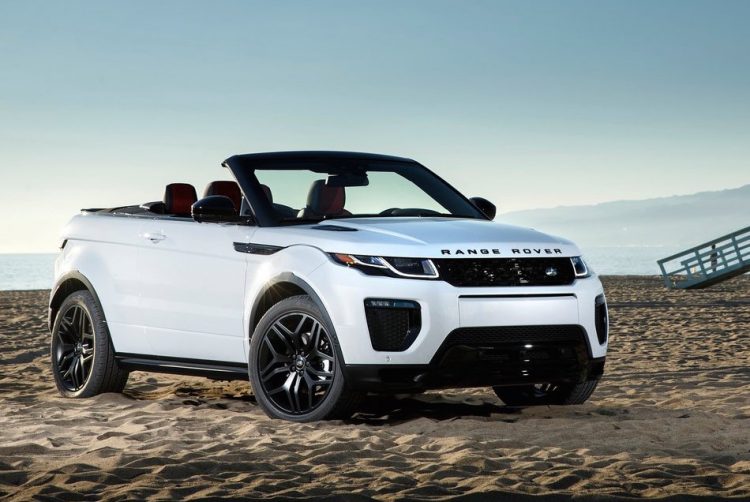 JLR reported a record-breaking 36,926 units sold in the month of August this year, globally, representing a 26 per cent increase over August last year. So far this year JLR has sold 372,978 units, 24 per cent more than the same period last year. The group says this is the result of strong sales of its Jaguar F-PACE, XE and particularly the new Range Rover Evoque convertible.

North American and European sales are up 45 per cent and 37 per cent respectively, with strong growth also in the Chinese market, while the UK and dipped by 3 per cent. Andy Goss, Jaguar Land Rover group sales operations director, said:

“We continue to grow our sales, with impressive performances across both of our brands. Sales in North America were particularly strong, where we sold over 10,000 vehicles in August alone. The Evoque convertible has performed well in its first few months of sales and will play a key role in continuing Range Rover’s 45-year success story.”

Jaguar is one of the group’s best performers, delivering 10,868 units in August, a 104 per cent increase over 2015 sales globally. The North American market was particularly fond of Jaguar, more than doubling its yearly sales statistics. In the Australian market, the increase is even larger; selling 332 units in August this year as opposed to 110 in August 2015.

Land Rover also consolidated its sales increase, having sold 26,058 units in August, a 9 per cent year-on-year increase. Land Rover’s best seller was the Discovery Sport, which accounted for 7053 of the total units shipped. Year-to-date sales have hit 287,252 units, a 14 per cent increase over the same period in 2015.