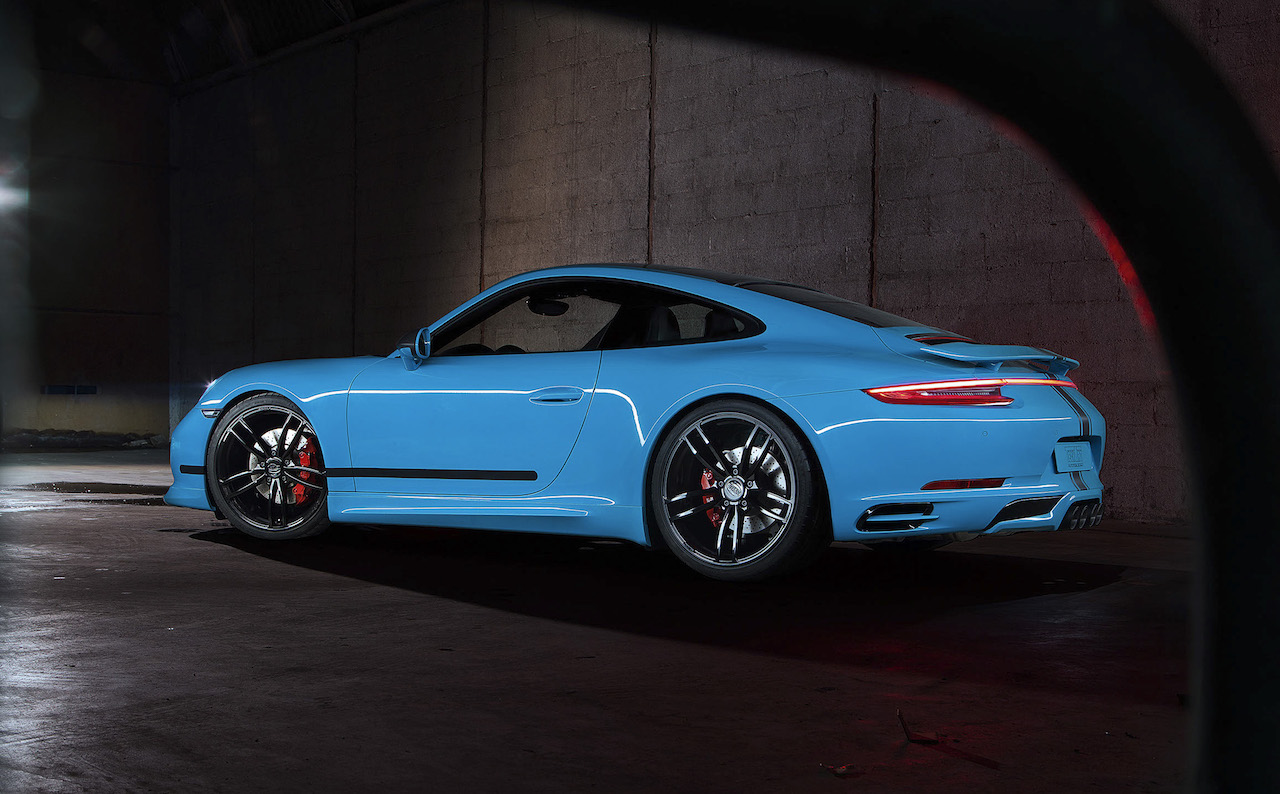 TechART has announced its latest tuning package for the new Porsche 911 and 911 Turbo S, enhancing the styling, sound, and performance of the iconic sports car. 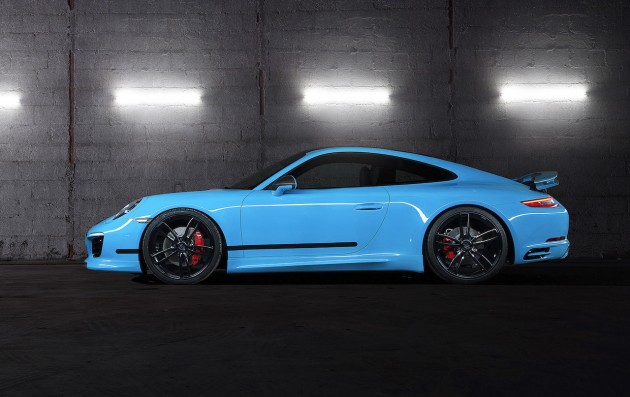 Starting with the styling, the German tuning company has devised a complete bodykit package, including custom air intakes, new front and rear bumper bars, two rear wing options, and a chin spoiler at the front with an optional nose-raise function.

All parts are designed and made in-house from polyurethane RIM and carbon fibre. The parts aren’t just there for looks either. The air intakes have been wind-tunnel-optimised, while the rear outlets help to dissipate heat from the engine.

The styling enhancements don’t stop there. Buyers can select between various alloy wheel designs, ranging from 20 to 21 inches. Centre-lock fitting is available, along with pinstripes matching the brake calipers.

TechART also offers a range of options for the interior, with bespoke aluminium door sills, decorative stitching in a range of colours, carbon seats, along with full re-trimming and carbon inserts. 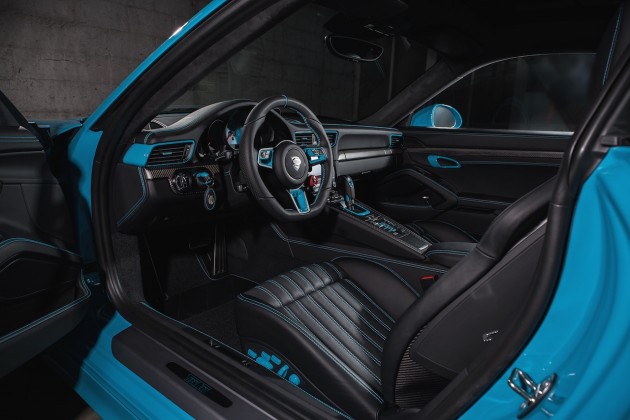 To top it all off there’s a range of custom exhaust packages, with valve control options for different sound levels, along with carbon tailpipes for that real sporty look.