When it comes to GT-R performance and tuning, Switzer is one of the companies you go for if you want extreme power. The Switzer Nissan GT-R Ultimate Street Edition upgrade package has been announced, especially for those who want epic performance while retaining their number plates. 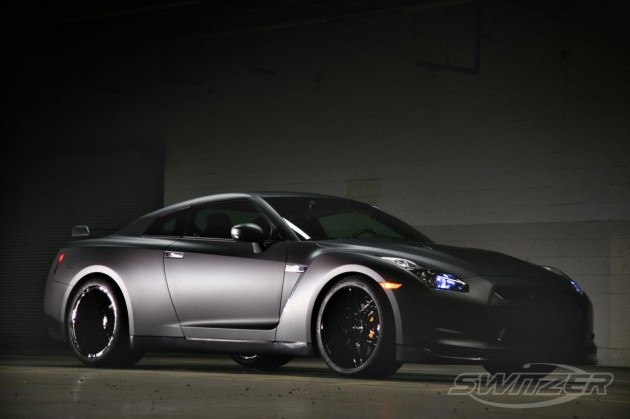 Switzer has various achievements and show cars under its belt, including GT-Rs with 900hp, 1000hp, and even a tuned version that has put down 1250hp at the wheels.

For the Ultimate Street Edition tune, the company wanted to create something for those who want all the performance, without the additional fine-tune reliability concerns. Tym Switzer recently explained,

“For people who want a 1000-plus horsepower car that they can drive comfortably every day, to the track or the office or the grocery store, on the highway or in bumper-to-bumper traffic, we’ve built this car.” 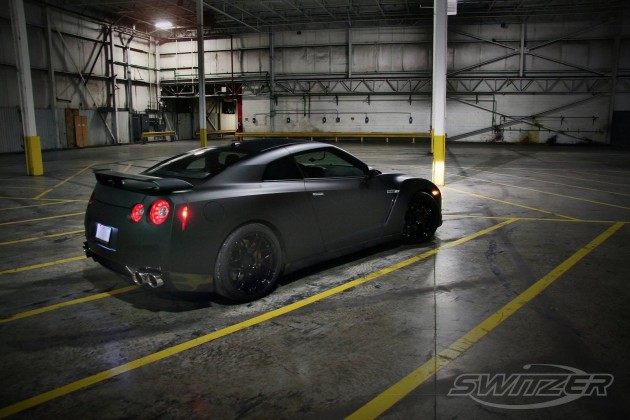 The Switzer Nissan GT-R Ultimate Street Edition package consists of a completely rebuilt engine with new pistons, conrods, and camshafts, while boost pressure is maximised with the help of two new liquid-cooled turbochargers pushing air through a new intercooler setup. Overall power is rated at 1000hp (746kW), at minimum.

To ensure the rest of the GT-R is up to speed, Switzer also blends in a comprehensive suspension overhaul with new adjustable shock absorbers, as well as ‘nano carbon’ brakes, and some serious deep dish lightweight alloy wheels.

Talk about one mean machine. Acceleration figures have not been mentioned, however, you could expect high nine-second quarter mile times and 0-100km/h in under 2.5 seconds.