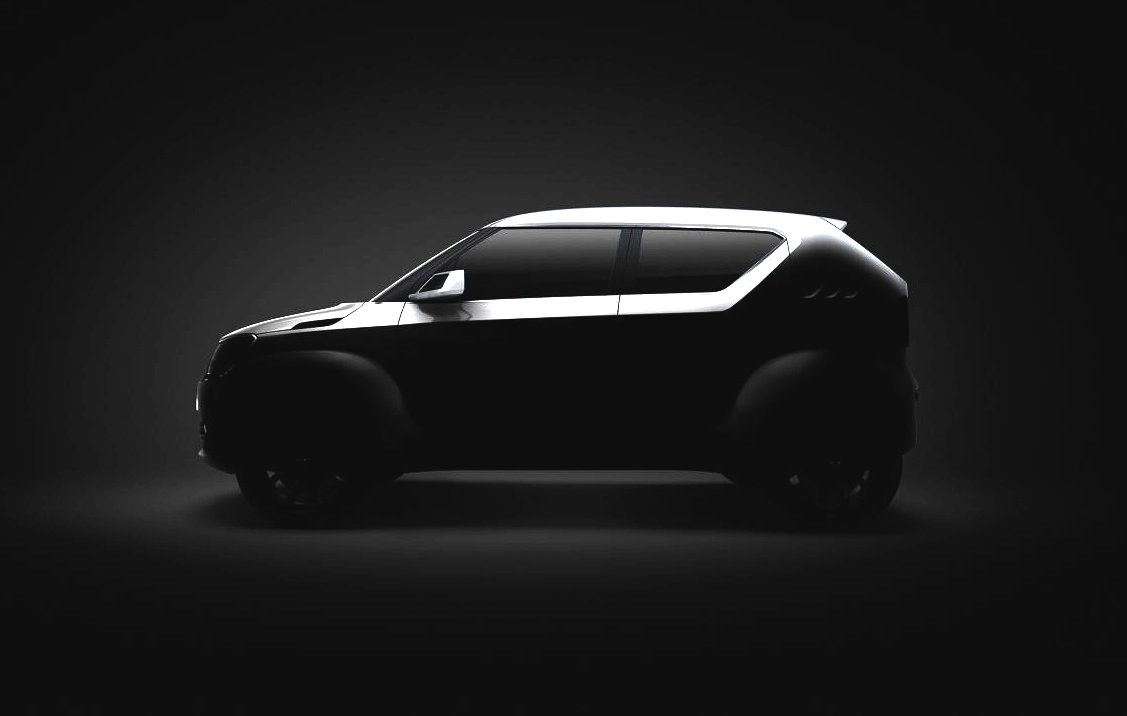 Suzuki has revealed its first teaser images of the upcoming iK-2 and iM-4 concept cars that will be unveiled at the Geneva 2015 Motor Show on March 3. 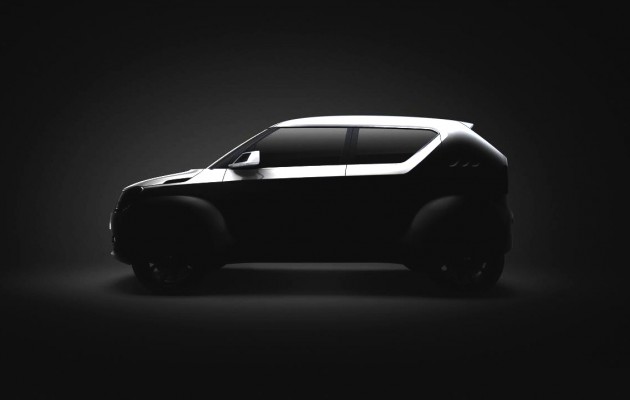 Suzuki says the iK-2 is an ideal compact size car that has been developed with an innovative theme of “Harmonised Force”. The Japanses manufacturer also says that “by combining all of the key elements expected in a car of this size the new model raises compact car values to the limit”.

The other concept to hit the Suzuki stands at Geneva will be the iM-4, which appears to be a mini 4×4 that’s been developed with the theme of “Shape the Inspiration”. Suzuki says this all-new model will come packaged with its “4×4 DNA”, and will sport a number of new technologies as well as distinctive styling that will give “real inspiration” to drivers.

It appears that the iM-4 could be a preview to the car that will replace the Jimny, which was recently excluded from sale in some parts of Australia (though it’s now on sale once again) due to not including electronic stability control as standard.

The iK-2 could possibly join the Swift, rather than replace it, sitting as a slightly larger car, potentially competing with the likes of the Ford Focus, Mazda3, and Toyota Corolla. We’ll have to wait and see. Stay tuned.

Note: PerformanceDrive has adjusted the exposure level and contrast of the images to bring out more detail 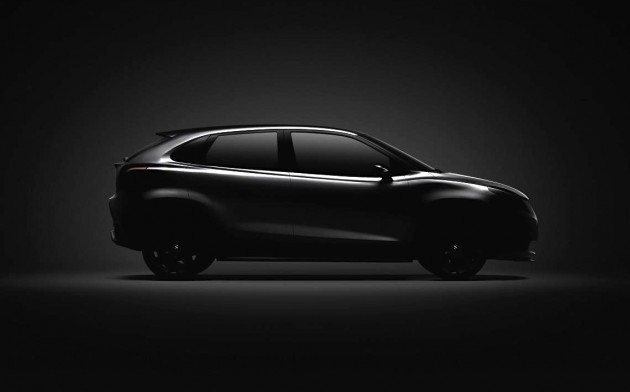