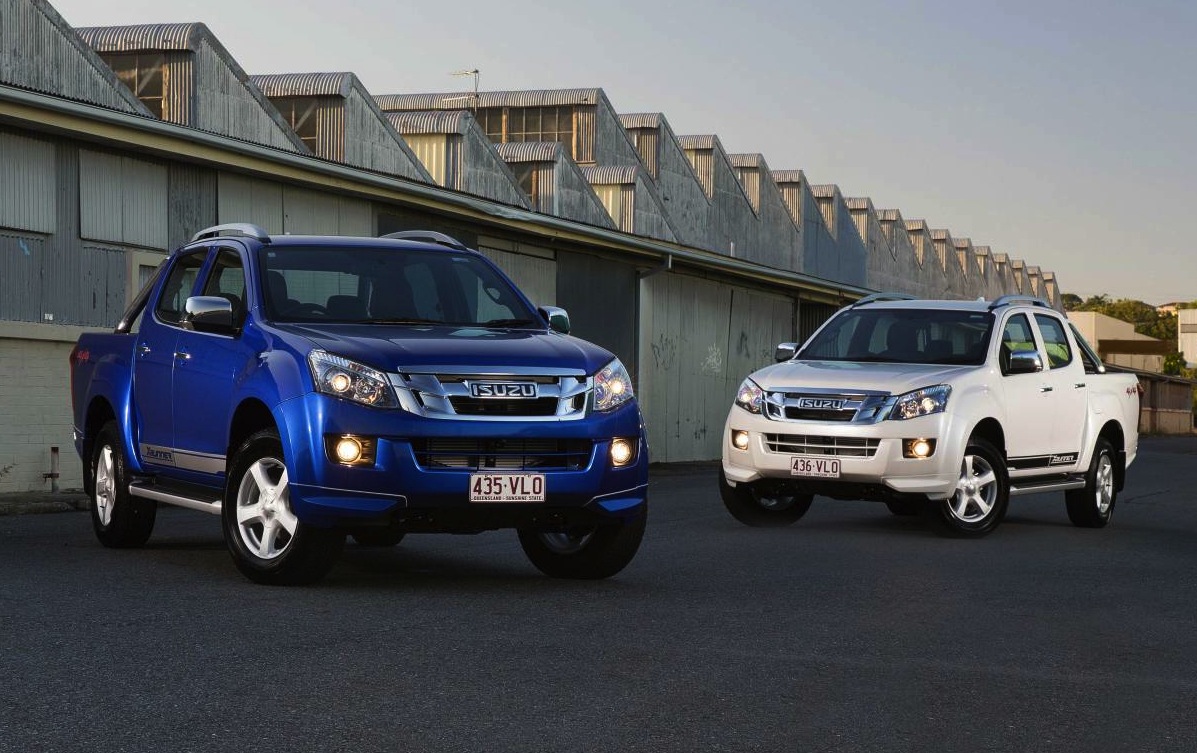 A new special edition 2015 Isuzu D-Max has been announced in Australia to spruce up the range, called the X-RUNNER edition. Just 360 examples will be made. 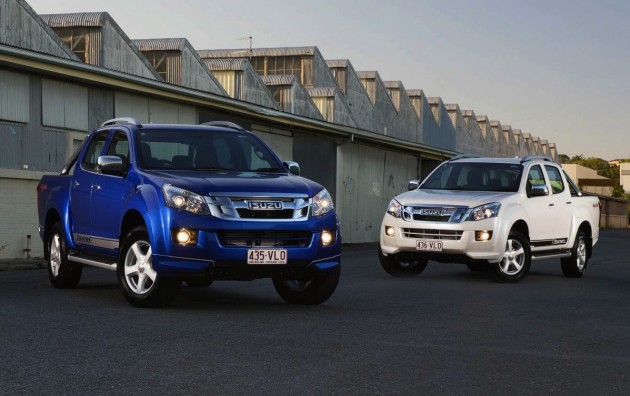 The X-RUNNER is based on the 4×4 LS-Terrain. Inside is packed with more standard features to boost overall value, with conveniences such as sat-nav, climate control, and a rear-view camera added to the list.

Isuzu has also fitted its latest Passive Entry and Start System (PESS), which is basically the company’s proximity key system so you can enter the cabin without needing to push any buttons on the key.

On the outside the X-RUNNER comes in two limited edition metallic colours; Pearlescent White and Lapis Blue. There’s also some special trimming and decals to add some contrast, a standard sports bar and tub liner, and a unique bodykit.

Lastly, the special edition workhorse comes with capped-price servicing which goes with Isuzu’s five-year warranty plan. This includes five-year roadside assistance, if the 130kW/380Nm 3.0-litre turbo-diesel engine were to ever break down.

Interested? You better get in quick these utes are likely to sell fast. So far this year (January and February) Isuzu has sold 1653 examples of the D-Max 4×2 and 4×4, making it the seventh best-selling ute in Australia.