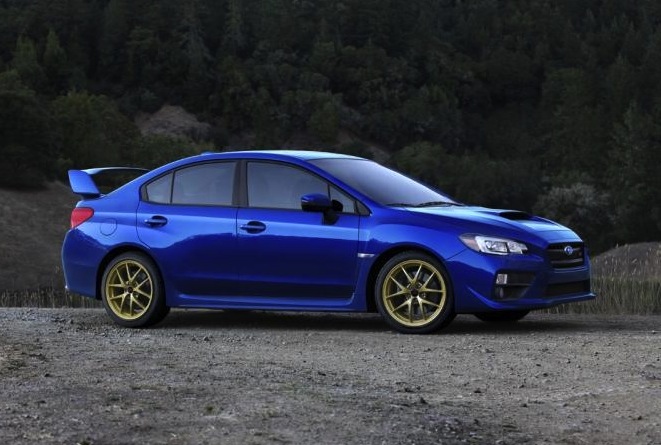 The first pictures of the 2015 Subaru WRX STI have been leaked online ahead of its unveiling at the North American International Auto Show in Detroit later this month. The images show off a tough yet elegant exterior, noticeably more aggressive than the regular WRX. 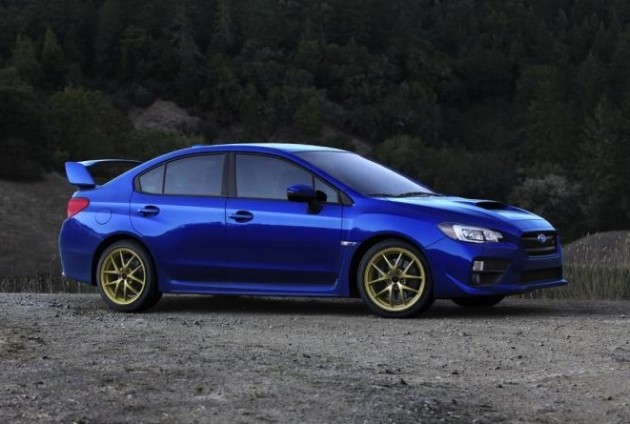 The leak comes after Subaru unveiled the next-gen WRX performance sedan at the LA Auto Show in the US last November.

As previously reported, it’s unknown if the STI will retain the 2.5-litre capacity engine or if it will use a variation of the 2015 WRX’s new 2.0-litre setup. Either way, power output is likely to be around the 224kW mark.

There are still plenty of details to come. The Detroit show starts on January 13. Until then, bask in greatness of these pictures.