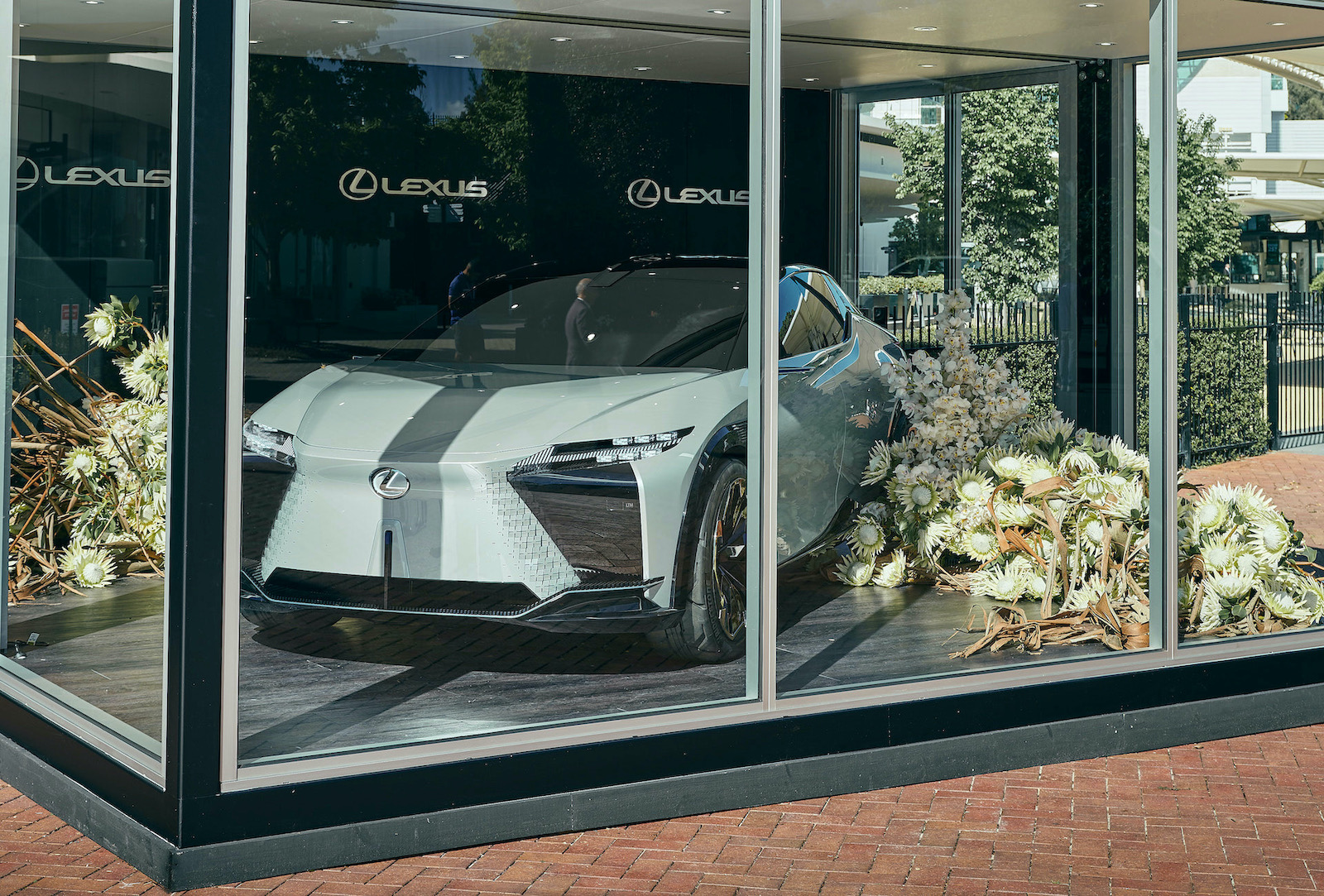 Lexus has celebrated the launch of its its first-ever battery electric vehicle, the UX 300e, as well shown off its futuristic LF-Z Electrified concept in Australia for the first time at the 2021 Melbourne Cup horse racing event. 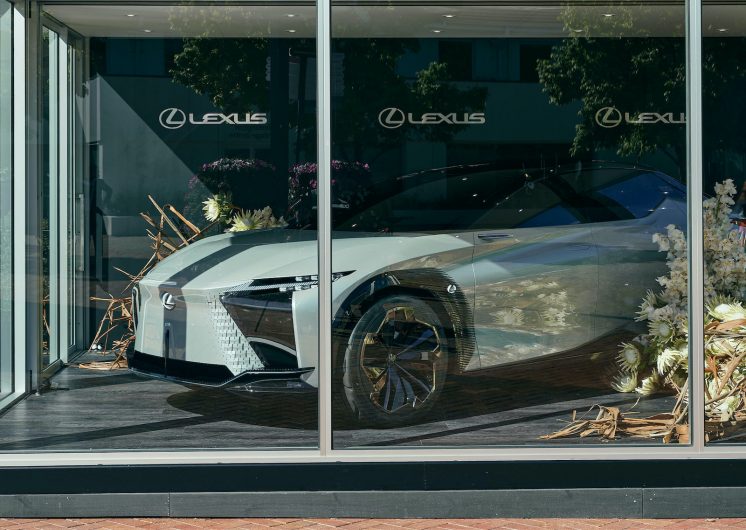 Lexus says the LF-Z Electrified was air-freighted to our shores specifically for the event, as the company embarks on its third year of sponsoring the iconic Melbourne Cup event.

The LF-Z is an incredibly unique concept that blurs the lines between a crossover and a sporty coupe, with no less than 400kW/700Nm at its heart thanks to a set of new high-torque electric motors for each wheel. The company says that while the styling is bold and futuristic, the LF-Z Electrified concept is emblematic of a design it hopes to produce for a showroom model by 2025. 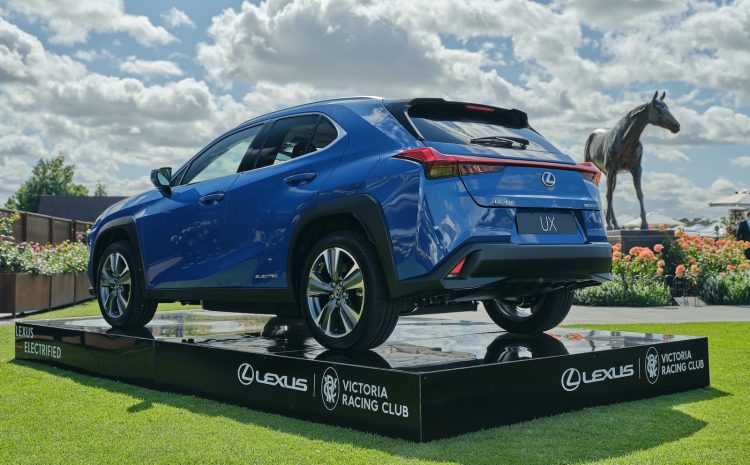 In terms of the road-ready production car that Lexus also brought to the Melbourne Cup, the UX 300e, it is the company’s first-ever battery electric vehicle and looks set to become a best-seller within the UX lineup.

The Lexus UX 300e features a 150kW/300Nm electric motor mounted on the front axle that receives power from a 54.3kWh lithium-ion battery pack. The company says this translates to a driving range of 360km, and a 0-100km/h sprint in 7.5 seconds.

The UX 300e is set to hit Lexus dealerships this month, with prices set to be finalised very soon.