Muscle car fans in Australia will be excited to hear there’s a new special edition version of the Ford Mustang heading for local showrooms, featuring a supercharged V8. Introducing the Ford Mustang R-SPEC. 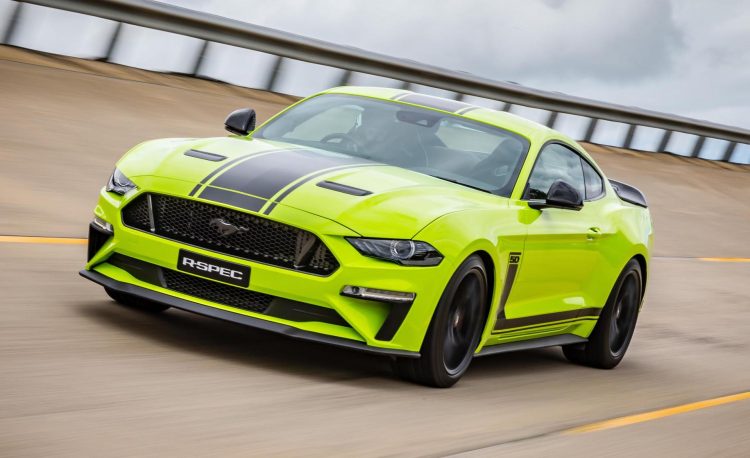 Avid Ford fans will immediately recognise the R-SPEC name as it was last used on the late Ford Falcon-based FPV GT RSPEC in 2012. Like that, the new Mustang is coming in as an Australian-exclusive (well, technically the FPV was sold in the NZ as well, but you get what we mean).

Yes, that’s right, the Mustang R-SPEC is being offered in Australia only. It’ll come in as something of an alternative to the Shelby GT500 which isn’t available for the local market. The R-SPEC features a 5.0-litre V8 that’s supercharged thanks to Herrod Performance. The 2.65-litre supercharger runs at 12psi, breathing through a pod-style air filter and aluminium intercooler. 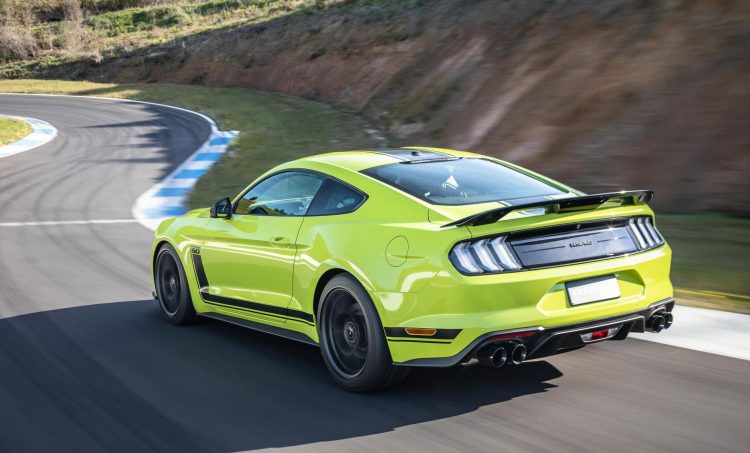 Ford Australia hasn’t officially confirmed the output, but Herrod has been offering a supercharger kit for the Mustang GT which lifts power to 522kW (around 700hp). This is likely to be carried across for the R-SPEC. Ford does say it will come in as the most powerful Mustang ever offered through dealerships. Rob Herrod, managing director at Herrod Performance, said:

“We’ve worked together to ensure that we have a consistent product that delivers a driving experience that meets the expectations of a factory-delivered product. The R-SPEC has to be great to drive, as well as delivering the added power and creaminess of the supercharger – it’s what customers expect, and what we have worked on as a team to deliver.” 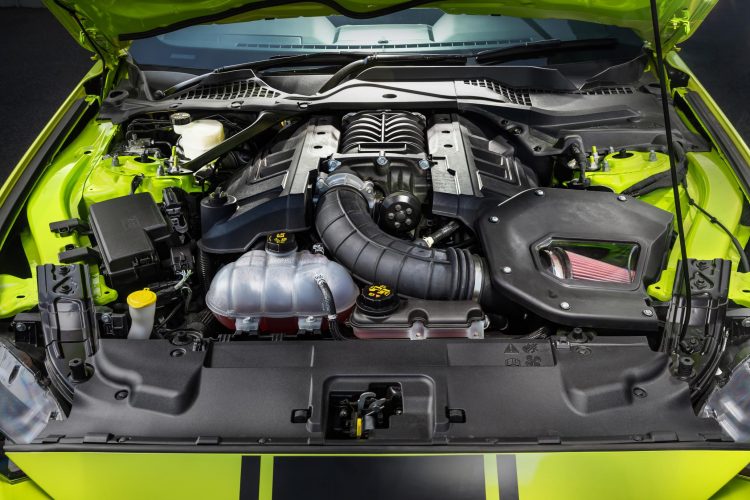 It’s not just about boosted power, though. The R-SPEC also comes with a range of Ford Performance enhancements, such as sports lowered suspension which brings down the ride height by 20mm, with MagneRide dampers. There’s also adjustable stabiliser bars, Michelin Pilot Sport 4S tyres, and bespoke 19-inch alloy wheels measuring 9.5 inches wide on the front and 10 inches on the back.

Interested? You’ll need to get in quick as just 500 examples are going to go up for grabs. Pre-orders open on October 10, with prices starting from $99,980.