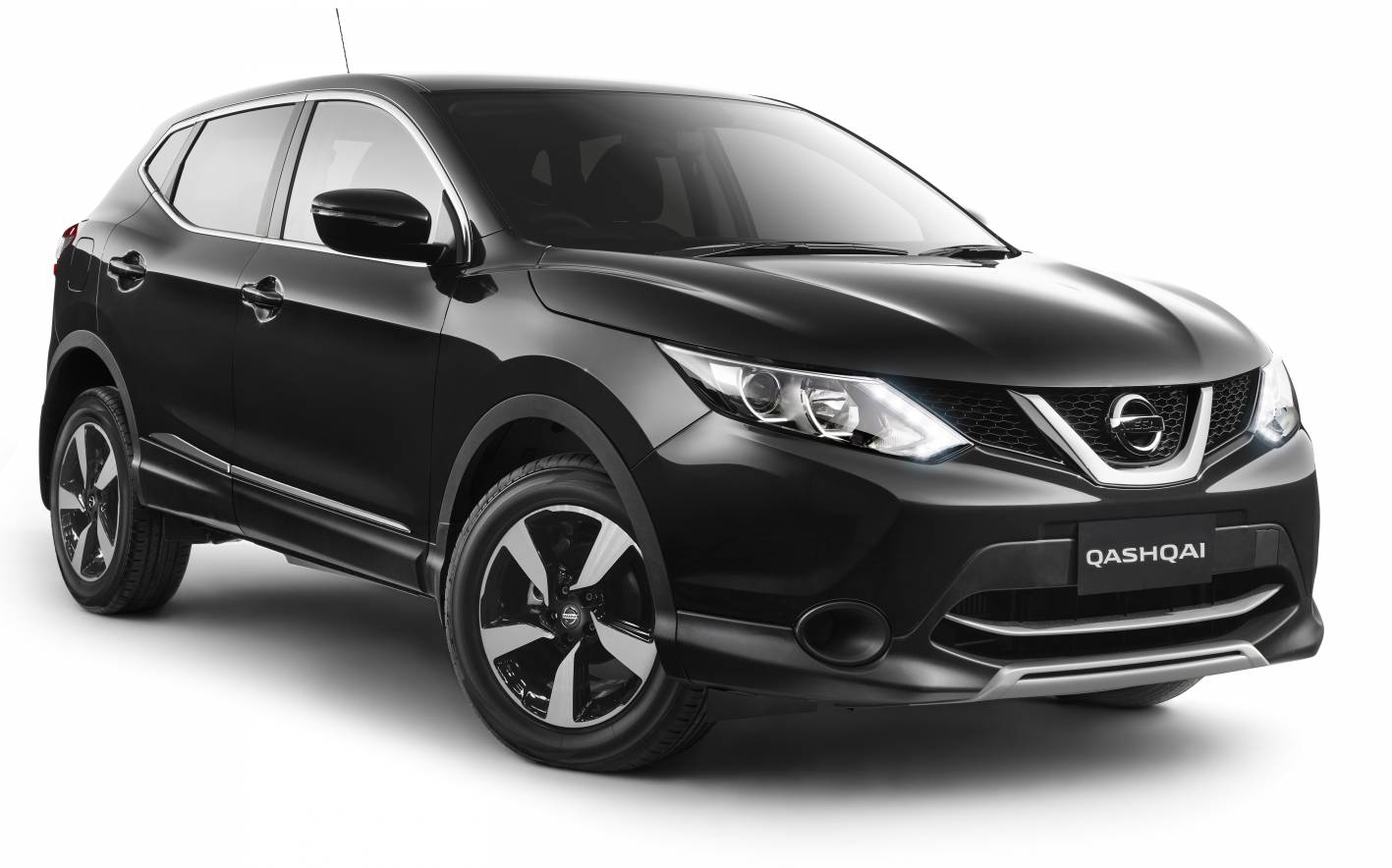 A special edition has been added to the Nissan QASHQAI range in Australia, called the N-Sport. It brings $1800 worth of added value. 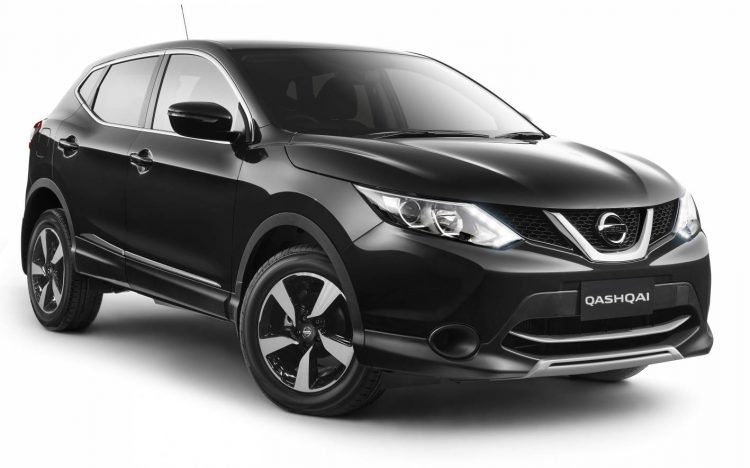 The N-Sport isn’t some Nismo hyper-speed race edition, as the name might suggest. Instead, it’s based on the ST variant and comes with a number of sporty highlights to help separate it from the rest.

For the exterior there’s a set of 18-inch alloy wheels, along with a range of ‘ice chrome’ highlights such as the door sills, front lip trimmings, lower tailgate finisher, and some front and rear styling plates.

Aside from these upgrades, the N-Sport continues on as the QASHQAI ST. This means it comes with a 2.0-litre naturally aspirated four-cylinder producing 106kW and 200Nm. It comes matched to a CVT automatic with front-wheel drive, offering a combined cycle fuel consumption of 6.9L/100km.

Inside passengers can use the touch-screen multimedia interface, while the driver gets cruise control, a rear-view camera, Bluetooth, and a full suite of safety systems that help the QASHQAI earn a five-star ANCAP safety rating.

The Nissan QASHQAI has been a very popular model in Australia since its debut. So far this year the local arm has sold 6473 examples (through June), enough for third spot in the class in terms of popularity. Sales are up 0.9 per cent year-to-date.

Nissan Australia says the special edition goes on sale from early July, with prices starting at $28,690 (before on-roads). This is up only $200 on the equivalent ST, with a drive-away offer of $26,990.