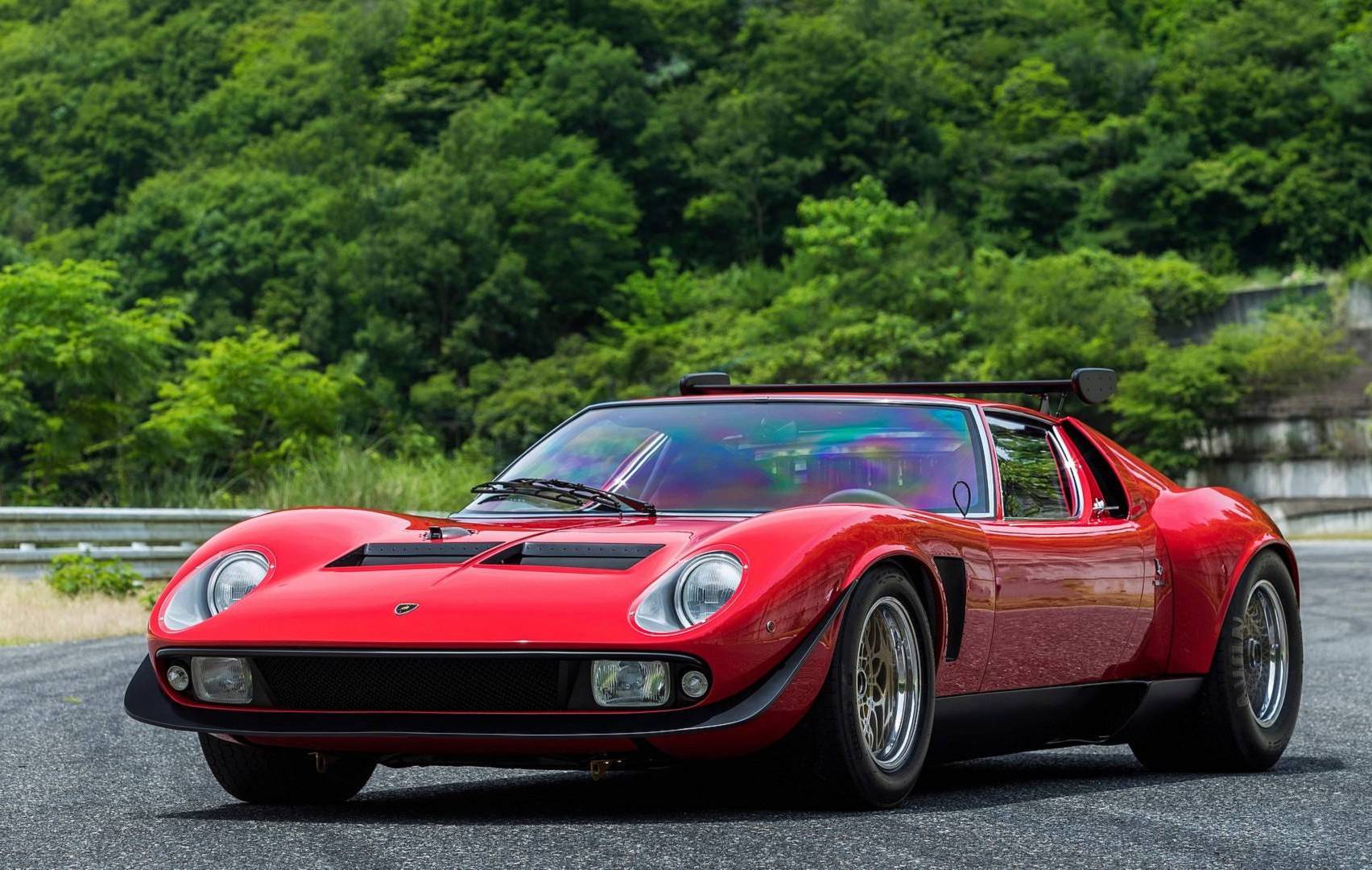 If you love classic supercars and, in particular, old Lamborghinis (who doesn’t?), then you’ll love this story. Lamborghini Polo Storico (Italian speak for restoration firm), has fully restored the Miura SVR. 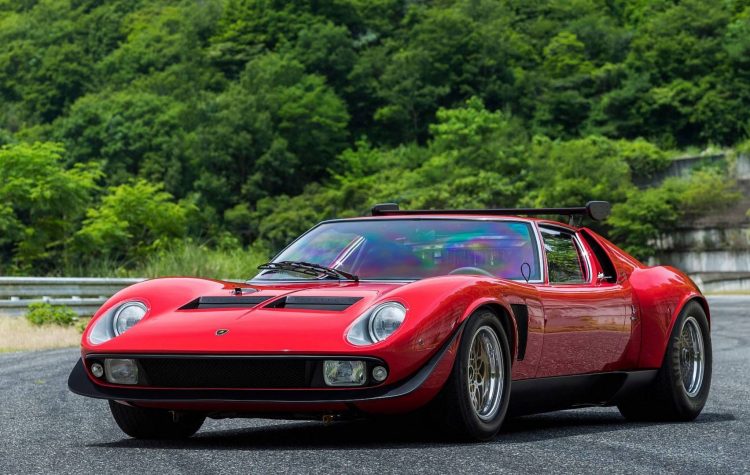 The Miura SVR was never really a thing. Well, not officially. Lamborghini made the S and SV, and even three unique race versions called the SVJ – under the legendary Jota name – but only one example of the legendary SVR was ever made. It actually received most of its fame as a 1:18 scale model, produced by Japanese toymaker Kyosho.

According to the pages of history, the SVR started life as an S model in 1968. After exchanging hands numerous times, a German man purchased it and took it back to Lamborghini to have it transformed into an SVR. It was then bought by Hiromitsu Ito and was featured in the comic Circuit Wolf. 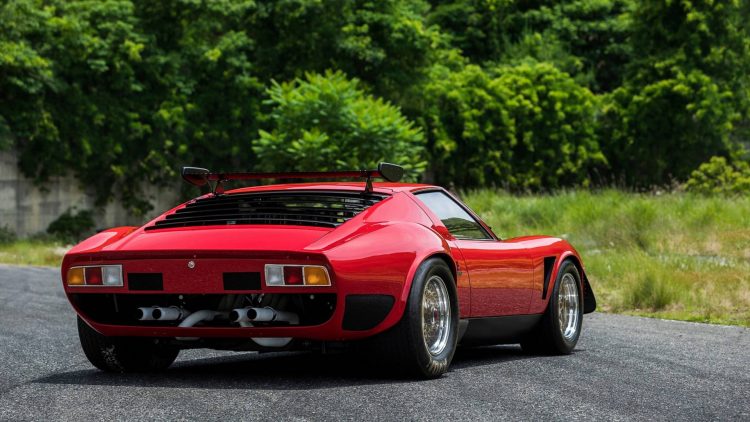 Lamborghini has now fully restored that car, chassis number 3781. It has been brought back to its former glory, with crazy attention to detail. That beautiful and downright sexy body is painted in deep red, with period wheels, powder-coated exhausts, and a wing mounted on the roof (‘cos that’s where they went in the ‘60s and ’70s).

It’s said the restoration project took around 19 months to complete, requiring engineers and technicians to take many history lessons to get the specs just right. About the only area that isn’t from back in the day is inside, where the passengers are held secure with four-point harnesses, and a roll bar has been added to the rear on request from the owner. Paolo Gabrielli, Lamborghini Head of After Sales and Director of the Polo Storico, said:

“The original production sheet wasn’t of much help, as we relied mostly on the specifications from the 1974 modifications. The challenge for the Polo Storico team was even more daunting as the car arrived in Sant’Agata in pieces, although the parts were all there, and with considerable modifications.”

Specifications on the engine aren’t clear, but the SVJ in its day featured a 3.9-litre naturally aspirated, all-singing V12 engine producing around 257kW. Only 763 examples of the Miura were produced overall, so you can imagine the rarity and utter exclusivity of this SVR.