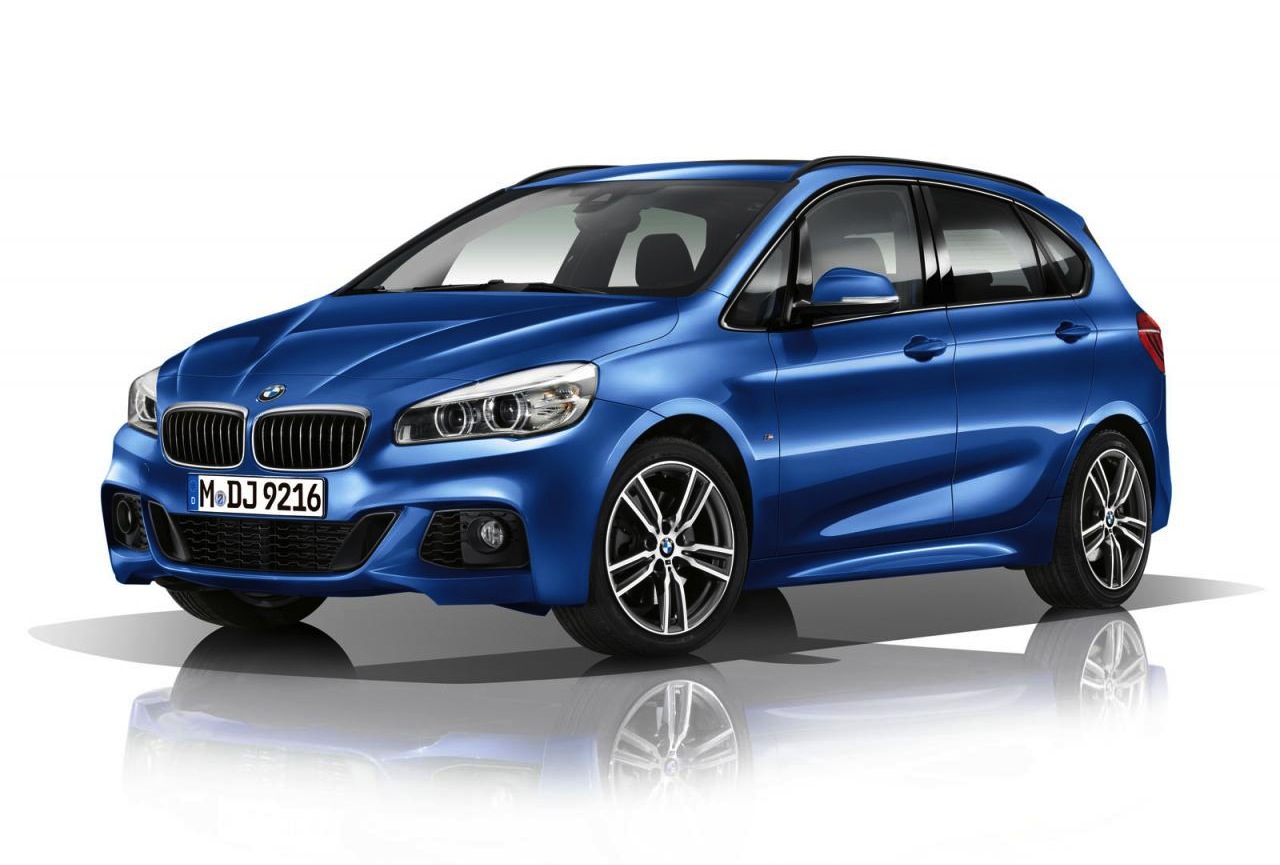 BMW has revealed the sporty M Sport package for its latest and first-ever front-wheel drive car, the 2 Series Active Tourer. The kit gives the model special features to spice up the exterior design, interior, and to enhance handling performance. 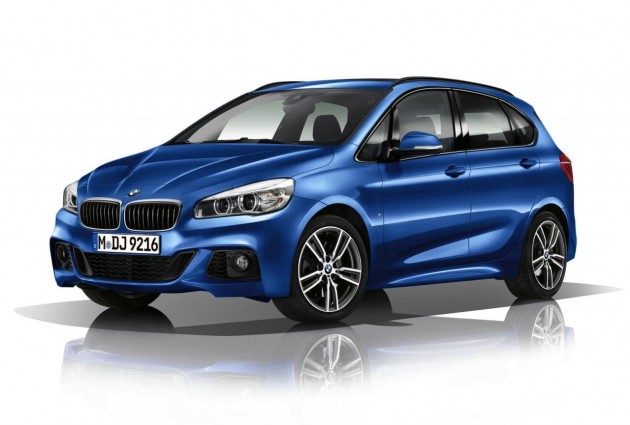 Starting with the bodykit, the M Sport pack brings a new front bumper bar with a big central lip spoiler and two fog light clusters on the sides, body-moulded side skirts, and a more aggressive rear end with a black diffuser section. 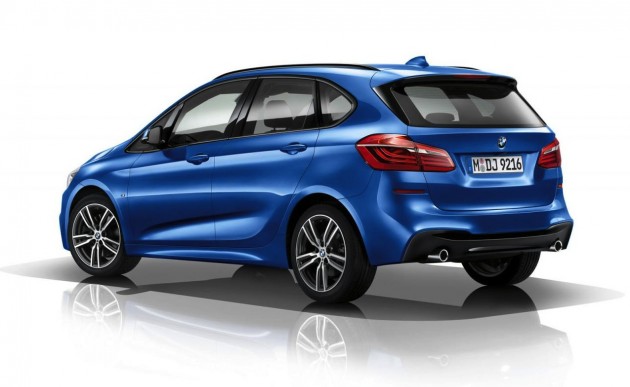 In terms of the mechanical stuff, the pack includes sports suspension which brings the ride height down by 10mm. There’s also a set of 17- or 18-inch alloy wheel options to give it a more distinct look.